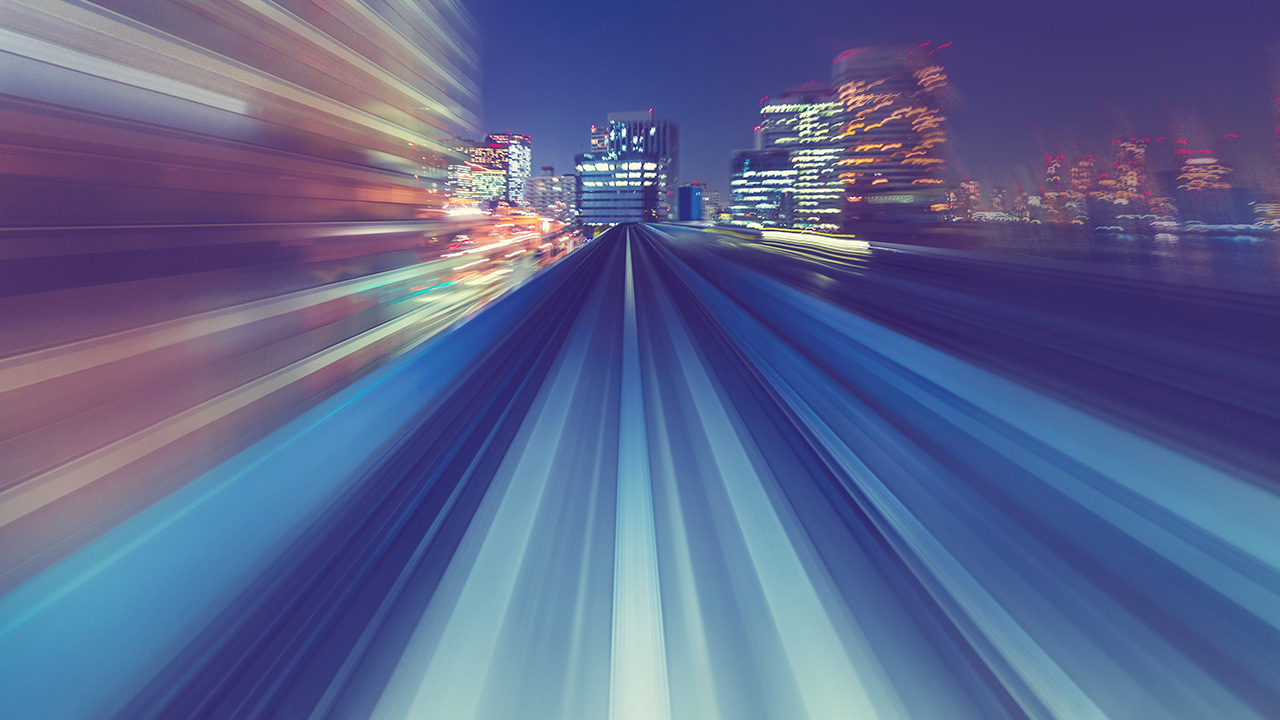 Remember the attention Elon Musk drew when he built a one-mile prototype Hyperloop tunnel in Southern California at SpaceX headquarters?

We’re guessing that to get one of those spaces, you best drive an old-fashioned Tesla.

On the bright side (and with apologies to Joni Mitchell), it’s not like Musk “paved paradise and put up a parking lot.” 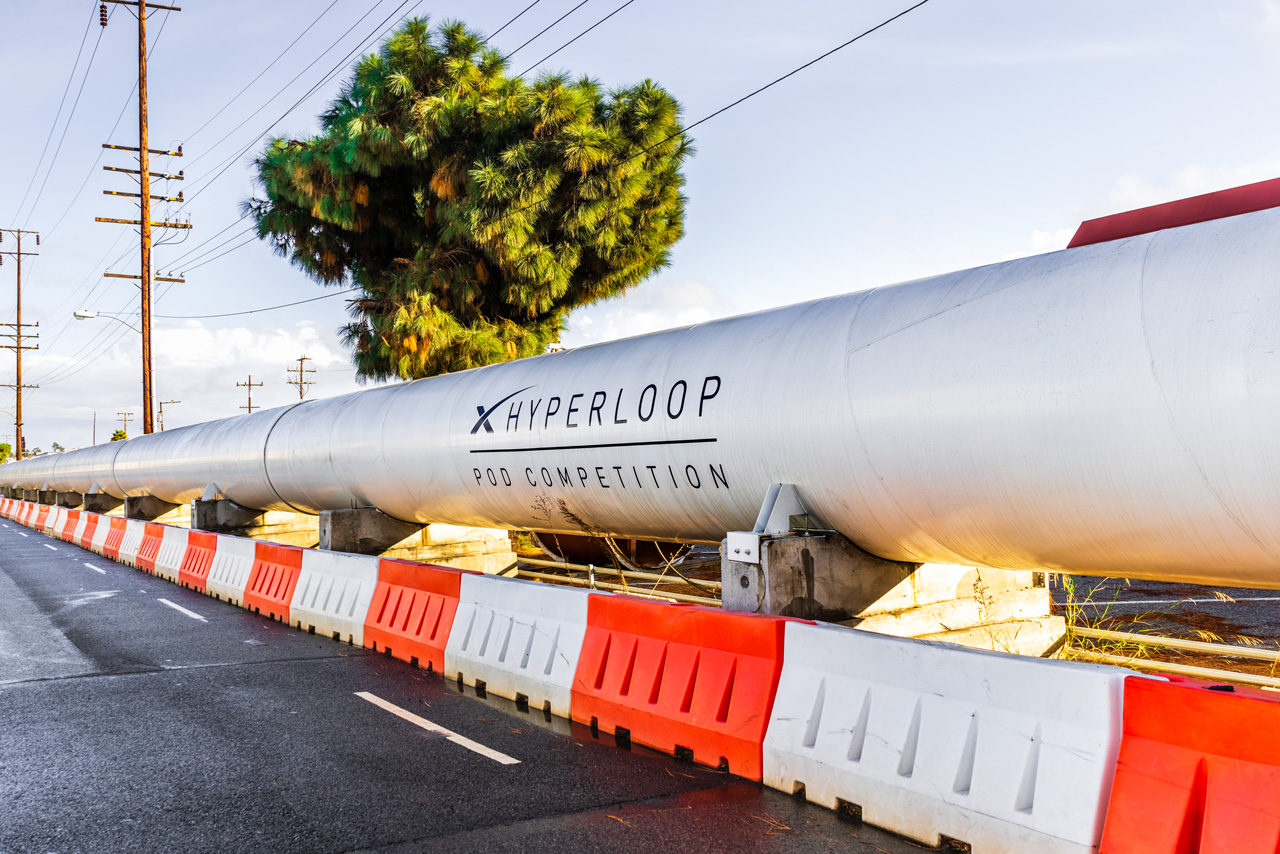 Musk once predicted that his Hyperloop system would cut the travel time between San Francisco and Los Angeles to 30 minutes.

However, he appears more focused these days on other ventures such as his $44 billion acquisition of Twitter.

Andrew J. Hawkins writes at The Verge that “in the last few years, Musk’s Hyperloop ambitions have been severely scaled back. His original proposal for an underground transit system, with magnetically levitating shuttles traveling through nearly airless tubes at speeds of up to hundreds of miles an hour, has been replaced with tunnels that can only accommodate Tesla vehicles. Other Hyperloop startups have shut down or pivoted to cargo shipments.”

Fresno Could Get 1 Inch of Rain. When Will It Hit?