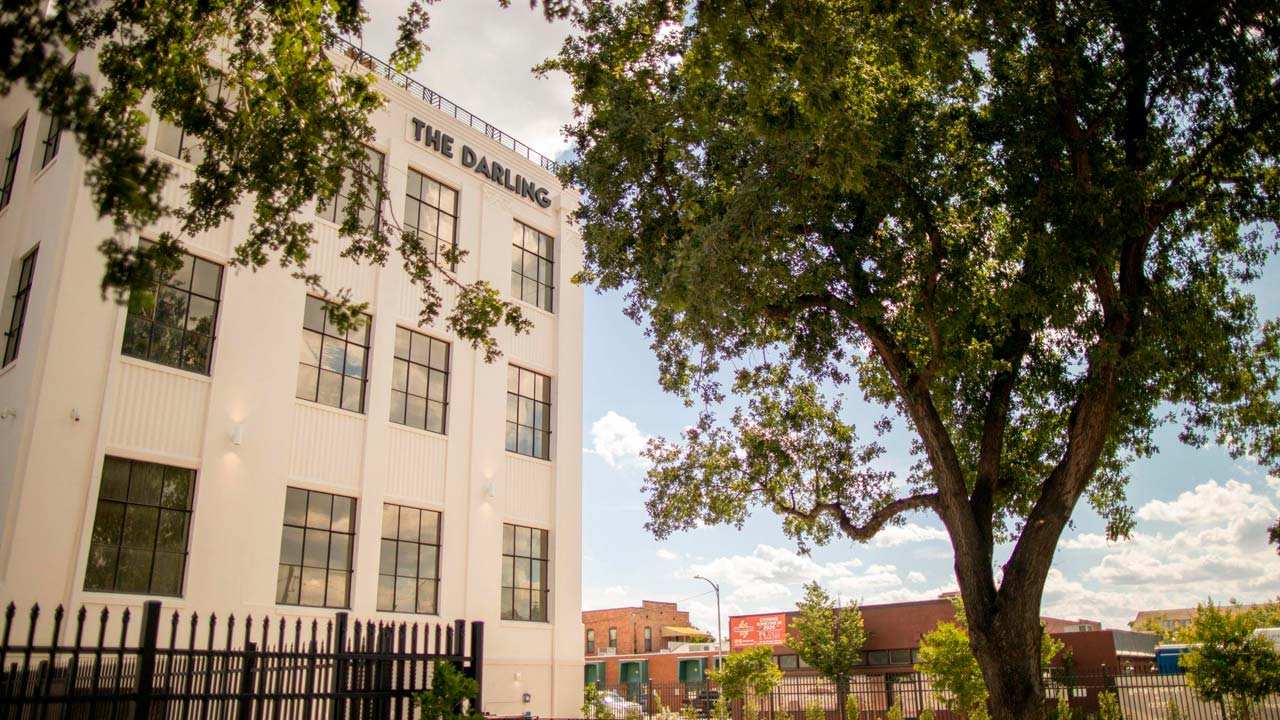 A one-of-a-kind Visalia hotel is teaming up with a respected national management firm that specializes in boutique properties, the company announced Tuesday.

Charlestowne Hotels will take over operations of The Darling, which houses 32 rooms in a 1930s-era Art Deco building near the Visalia Convention Center.

The Darling is a restoration and re-use of the former Tulare County Courthouse annex which the new company says has been “fully reimagined and redesigned for the modern traveler.” It joins two other boutique properties in Tennessee and Colorado that were recently added to the growing Charlestowne Hotels portfolio.

“We never tire of the excitement that comes with meeting new owners and supporting them as they evolve the visions for their properties,” says Kyle Hughey, chief executive officer of Charlestowne Hotels. “Each of these hotels provides something unique and necessary to their respective communities.”

“Charlestowne was selected as the management company of record for these three properties due to the company’s four decades of experience with lifestyle independent, adaptive reuse, condo-hotel, and soft branded assets,” according to a news release.

The abandoned building that now houses The Darling was sold to local developers by the Tulare County Board of Supervisors in early 2018 for $2.3 million. 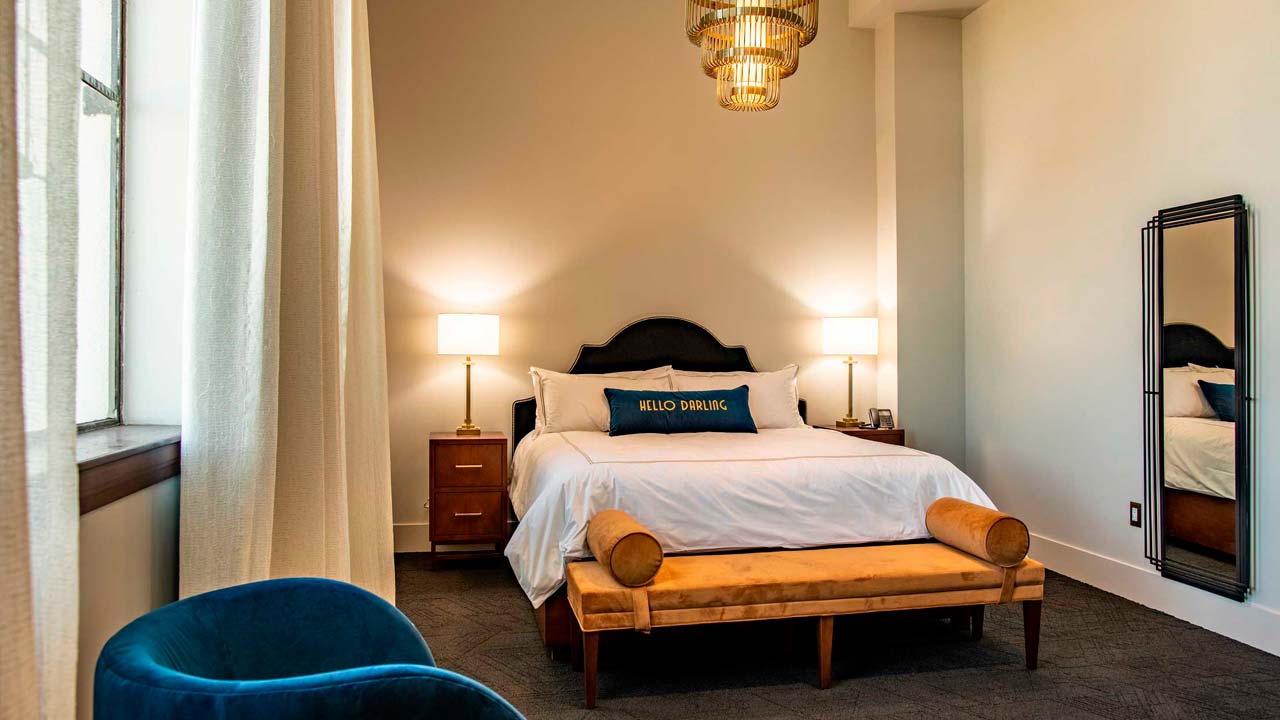 According to reports at the time, the condition of the 82-year-old courthouse annex needed to be totally restored. It contained hazardous materials such as lead-based paint and asbestos, was built with poured-in-place concrete, and did not meet ADA requirements.

After two years of renovation work, The Darling opened to travelers and other visitors in 2020.

In 2021, the hotel was included on a list of “Cool Retro Redos” by lifestyle publication Sunset and one of Trip Advisor’s “25 Hottest New Hotels in the World.”

In addition to guestrooms and meeting space, The Darling also boasts a rooftop restaurant and lounge with panoramic views of the Sierra Nevada mountains.

The City Providing Power? Chavez Had Idea Years Ago