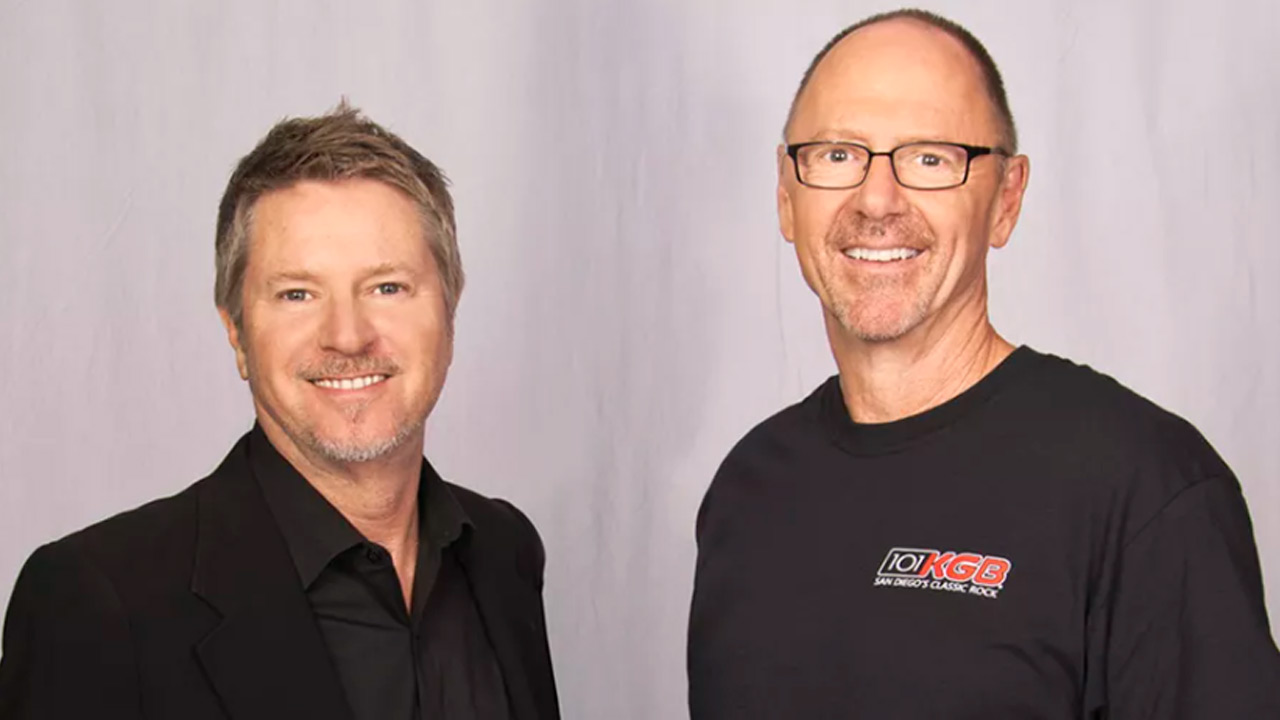 After 32 years, a celebrated Southern California “shock jock,” who got his start on Fresno State’s campus radio station, is retiring from the show that made him a star.

“Chainsaw began his radio career while attending Fresno State when friends talked him into doing an on-air shift at the campus radio station,” the station’s announcement said.

Randolph was recruited to KGB-FM in 1986 and was teamed with Rickards and the third member of the team, Shelly Dunn, a few years later.

The Dave, Shelly and Chainsaw show, originally called The Dawn Patrol and later renamed “The DSC,” was launched at the station in 1990. It came to dominate local radio ratings for most of its time on the air.

The show moved to a competing radio station after a contract dispute in 2010 before returning to its original KGB-FM home in 2018. Dunn retired that year, but the show continued with other co-hosts.

“Throughout its 32 years, the “DSC” show has remained a ratings leader and garnered a reputation as San Diego’s most dependably hilarious morning show,” according to the KGB-FM release.

When asked about his upcoming retirement, Chainsaw said, “Getting up and performing these past few decades for our wonderful KGB audience has been, by far, the greatest privilege of my career. It’s been a blast and I’m forever grateful.