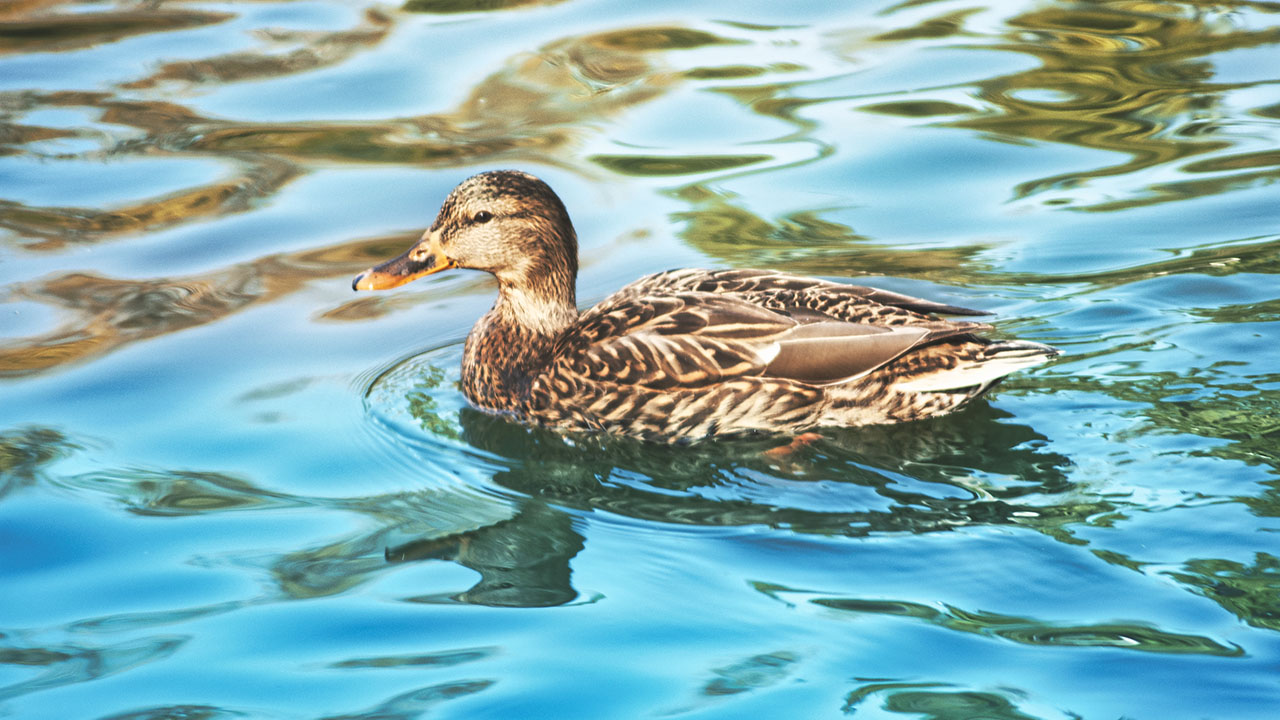 The avian flu, first detected in 1996, surged last summer and now has made its way to Fresno’s Roeding Park.

Officials with the Fresno Chaffee Zoo said that they discovered two dead waterfowl at the park last week.

“While this is a highly infectious disease, our teams enacted our safety plan months ago for this very scenario,” said the zoo’s chief veterinary officer, Dr. Shannon Nodolf. “We are protecting all of our birds and will continue to monitor the level of risk to take further precautions.”

Bird flu is a naturally occurring virus normally spreading among wild aquatic birds, but can also infect domestic poultry, and other bird and animal species.

In most cases, wild birds worldwide carry the virus but do not get sick from it.

However, the virus itself is very contagious and can cause life-threatening illnesses in susceptible birds, including many zoo species.

Since the discovery of the virus in California, the Chaffee Zoo decided to close off access to their aviaries and move birds found outside of the aviaries to alternative housing off-habitat.

According to Dr. Kenny Banh of UCSF Fresno, avian influenza viruses do not normally infect people, but in some rare cases, human infections have occurred with some bird flu viruses.

“No known human-to-human spread has occurred with the A(H5N1) virus that is currently circulating in birds in the United States,” said Banh in a news release.

Related Topics:Fresno Chaffee Zoo
Up Next