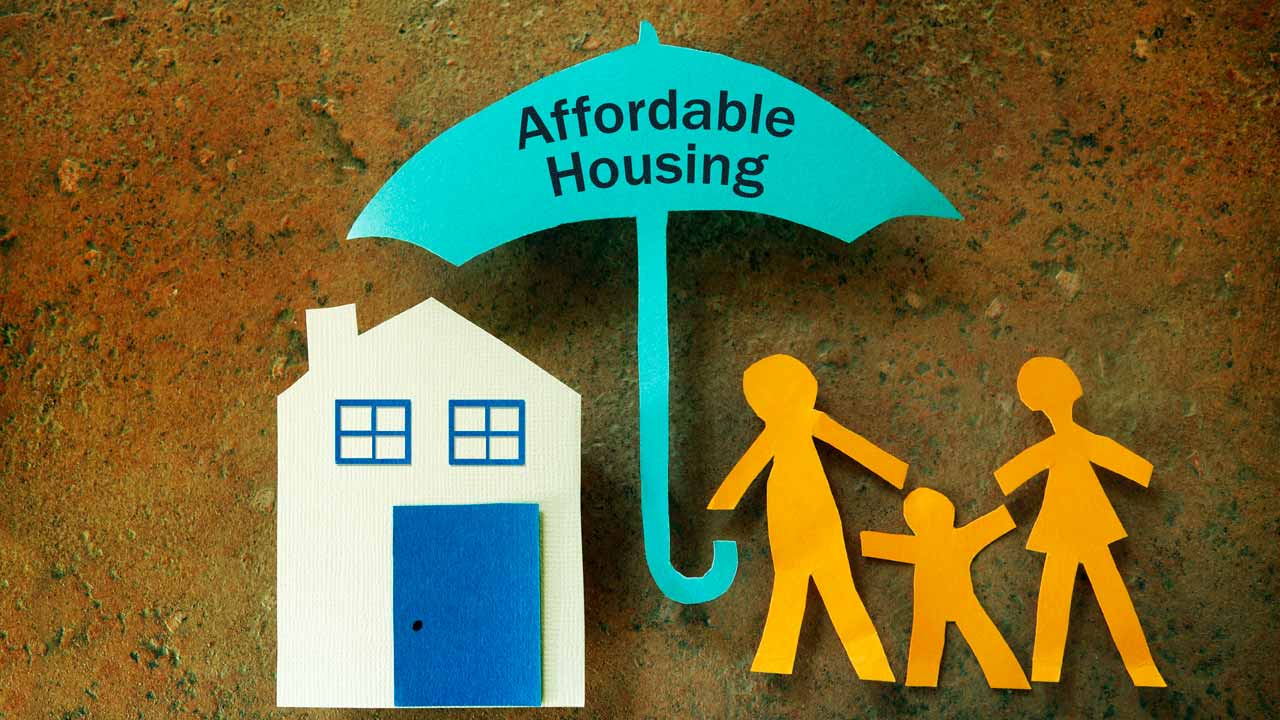 At its best, journalism sheds light on important issues in hopes that a more informed public will press officialdom to confront and resolve them.

California’s chronic shortage of housing is one such issue and two very recent articles, one in the Los Angeles Times and the other in the New York Times, delve into how the crisis developed and why dealing with it is extraordinarily difficult.

The Los Angeles Times details its city’s history of encouraging sprawling single-family neighborhoods while packing the poor into confined neighborhoods, where deadly diseases such as COVID-19 run rampant.

It begins with the death of Leonardo Miranda, “who rented a shed and shared the kitchen, bathroom and dining room in the main house.”

After COVID-19 attacked Miranda, “it spread to a man who slept on three red cushions in the laundry room. Then to a grandfather and grandson who wedged two mattresses into one room. By the time COVID-19 was finished with the three-bedroom home, shared by eight, Miranda and the grandfather were dead.”

The article continued, “More homes are overcrowded in Los Angeles than in any other large U.S. county, a Times analysis of census data found — a situation that has endured for three decades, with no sign of abating.

“In places like the Pico-Union neighborhood, where Miranda lived, generations of families squeeze into tiny apartments. Construction workers, seamstresses and dishwashers live in close quarters. Day laborers bunk with half a dozen or more strangers in living spaces intended for one or two people.

One of the article’s most poignant passages describes how the city’s “leaders bulldozed Mexican neighborhoods in Chavez Ravine, forcing out thousands with the promise of new, low-cost, public housing to meet the needs of a city exploding in population after World War II. Then real estate interests exploited the communist paranoia of the Red Scare to defeat the housing projects, and instead, the city gave the land to the Dodgers for a stadium to entice the team’s move from Brooklyn.”

By happenstance, the New York Times article by Ezra Klein picks up where the Los Angeles Times’ article ends. Klein lays out in detail why current state and local government policies make it so infuriatingly difficult to build the low-income housing that would relieve deadly overcrowding and the homelessness it spawns.

In 2016, Klein notes, Los Angeles voters approved a $1.2 billion ballot measure to build 10,000 new apartments for the homeless and Mayor Eric Garcetti boasted, “The voters of Los Angeles have radically reshaped our future, giving us a mandate to end street homelessness over the next decade.”

Klein details the impediments to building cost-effective housing and concludes, “This is the paradox of housing development in Los Angeles and so many other cities. The politics of the affordable housing crisis are terrible. The politics of what you’d need to do to solve it are even worse.”

Both articles should be mandatory reading in the Capitol.

What’s Next for Sports Wagering in California?

Zakaria: It Turns out That Those Smoke-Filled Rooms Weren’t as Bad as We Thought