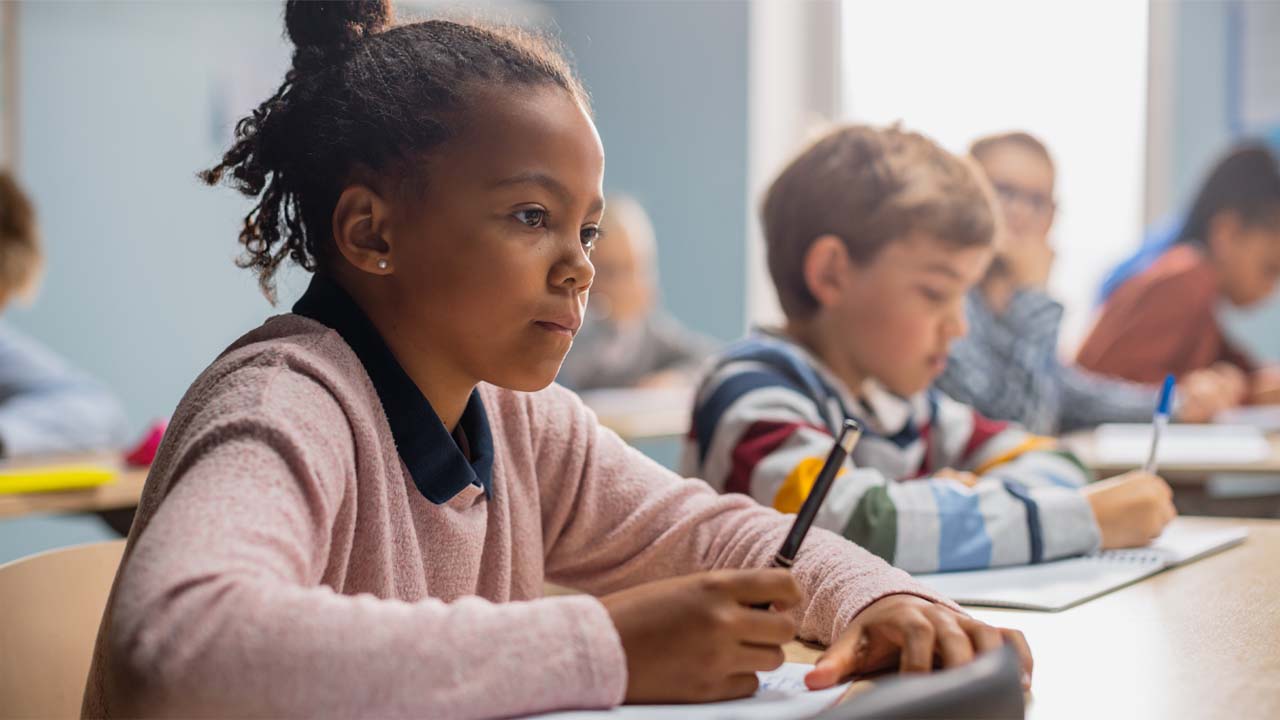 The latest test scores show that California was among the lowest achieving states, 12th from the bottom. (Shutterstock)
Share with friends

California has an overabundance of crises that could be fairly described as existential.

We have critical shortages of water, electrical power, and housing, our homelessness and poverty are the worst in the nation and out-of-control wildfires consume thousands of homes each year.

There is another crisis that threatens California’s future, not as in-your-face evident as the others but potentially just as devastating — shamefully low levels of learning by the state’s nearly 6 million public school students.

Before COVID-19 hit and authorities closed schools to limit the spread of the deadly disease, California’s students were largely failing to meet the state’s own standards of skills necessary for productive adult lives, as well as faring poorly in nationwide testing. That was particularly true for the 60% of those children classified as poor or “English learner.”

On Monday, both federal and state governments released results from the latest tests, indicating that the pandemic’s makeshift efforts to teach homebound students reduced learning even more and widened the already yawning “achievement gap.”

Gov. Gavin Newsom and Tony Thurmond, the state superintendent of schools, tried to put positive spins on the test results, saying in essence that the declines could have been worse, but sugarcoating them doesn’t alter the fact that California has a serious educational crisis that threatens to undermine its social and economic future.

The National Assessment of Educational Progress results on 4th- and 8th-grade reading and math came out first and, once again, California was among the lowest achieving states, 12th from the bottom and below national averages in all categories.

Newsom cherry-picked the data to claim that “California’s students experienced less learning loss than those in most other states during the pandemic” but conceded  that the “results are not a celebration but a call to action — students are struggling academically and we need to keep getting them the resources they need to thrive.”

Newsom neglected to mention that students in the two red states he often singles out for scorn, Florida and Texas, scored much higher in the NAEP tests. Florida was 6th highest overall and Texas was well above national averages.

Related Story: A Call to Action That Makes Every Fresno Student Excited to Be at School

No Correlation Between Spending and Learning

State-by-state data also indicated — not for the first time — that there is no direct correlation between academic achievement and school spending.

New York, the nation’s highest-spending state on education, came out lower than California, while several states on the low end of the spending list are leaders in achievement. Wyoming, No. 2 to New York in spending, is No. 1 in academics while neighboring Utah, the lowest spending state, is No. 5 in achievement.

California’s education establishment, and most of its politicians, tend to confine the debate over academic achievement to money, but clearly there are other factors at play.

As with California’s other crises, academic achievement is trending in the wrong direction, and just throwing more money at it probably won’t make it better. We need to learn from other states and from California school districts that, against the odds, are succeeding.

Failure to reform will have calamitous outcomes for the kids and for the entire state.