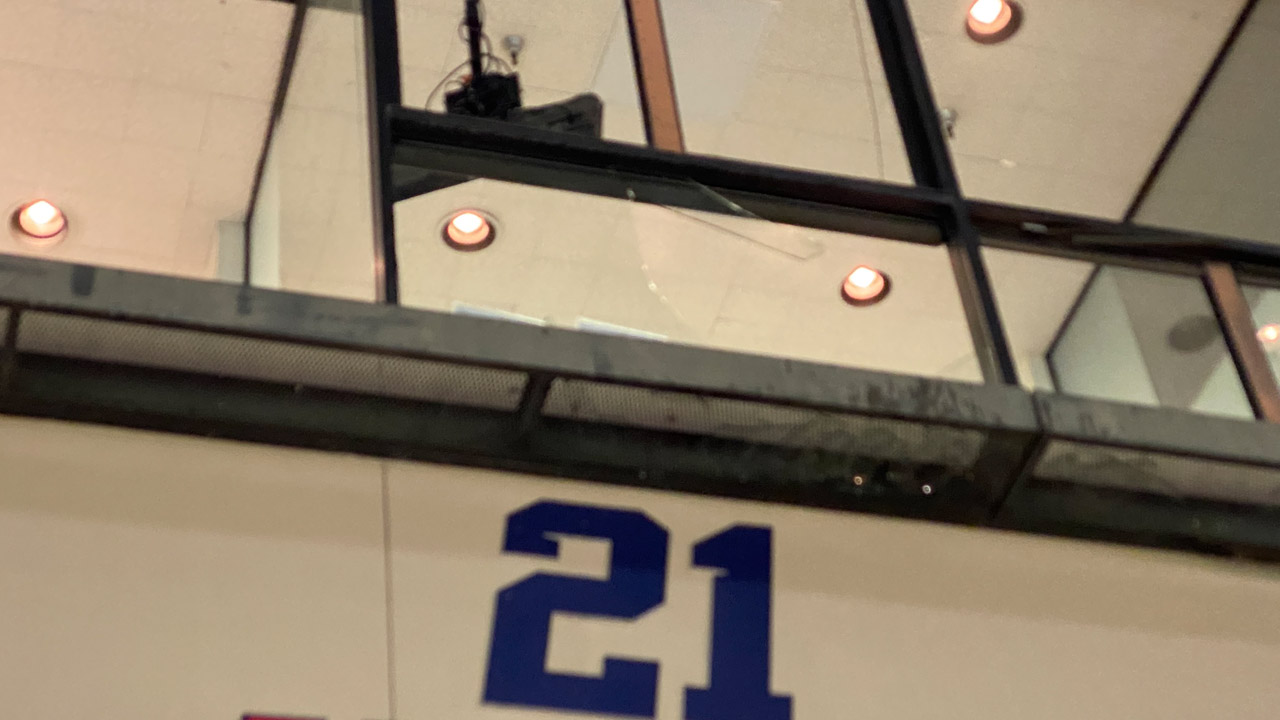 A Fresno State football coach has been placed on leave after glass from a broken window from the coach’s booth landed on fans, injuring at least two.

The university made the announcement Sunday morning.

“Unfortunately, some fans were injured during last night’s football game as a result of glass that fell after a member of the coaching staff broke the window in the coach’s box above a seating section. We want to emphasize that the safety of our fans is a high priority and the Athletic Department deeply regrets that this incident occurred. A member of the coaching staff has been placed on administrative leave until an investigation has been completed,” said Terry Tumey, Fresno State Director of Athletics, in an emailed statement.

Fresno State did not identify the coach who was placed on leave. According to the school’s press notes, both the offensive and defensive coordinators sit in the booth that overlooks the stadium on the west side.

Asked at his post-game news conference about the incident, head coach Jeff Tedford said he was unaware what happened. 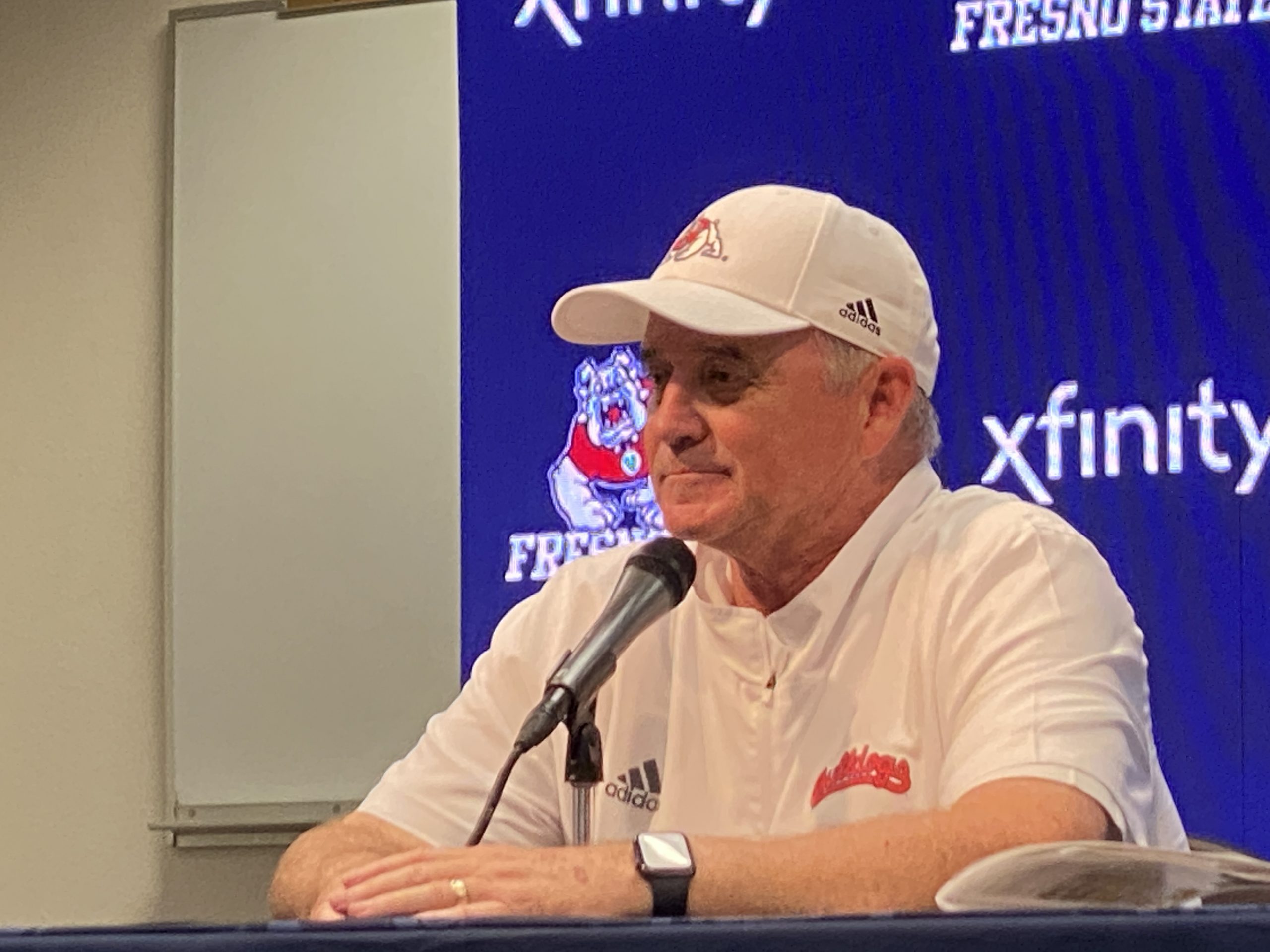 After the Bulldogs gave up a touchdown to rival San Jose State late in the first half, a loud thud could be heard coming from the direction of the coach’s box. The coach’s area is adjacent to the press box seating area. Broken glass was visible from the press box and down below.

It is unclear how the window was broken, other than it was caused by a coach.

Logan Fife threw a go-ahead touchdown pass to Nikko Remigio and Fresno State kept San Jose State off the scoreboard in the second half for a 17-10 victory.

Fife put Fresno State (2-4, 1-1 Mountain West Conference) up 14-10 with a 7-yard scoring toss to Remigio with 1:09 remaining in the third quarter. Abraham Montano kicked a 28-yard field goal with 10 seconds left in the game to complete the scoring.

Fresno State had minus-5 rushing yards on 16 attempts at halftime but finished with 104 yards on 36 rushes. Jordan Mims led the way with 71 yards on 16 carries, including a 6-yard touchdown run that gave the Bulldogs a 7-3 lead in the second quarter. Fife was 22-of-32 passing for 230 yards with one interception. 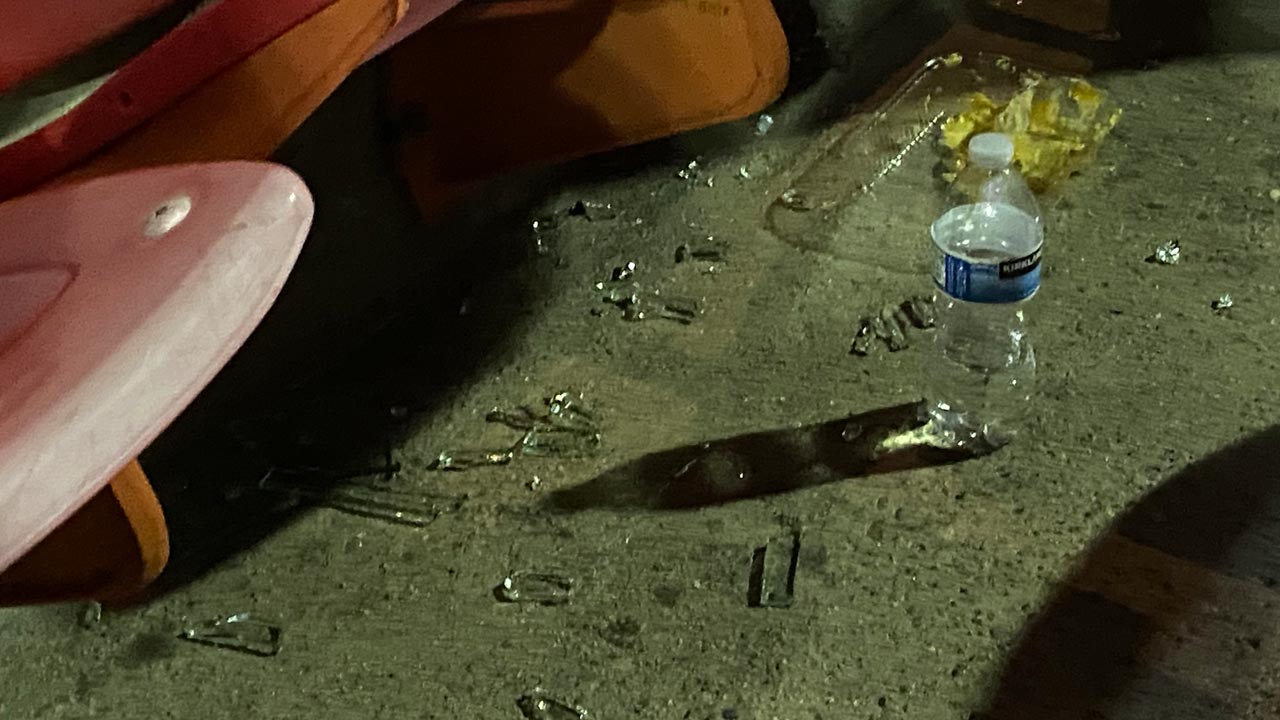 Halftime at the stadium is normally busy, with fans milling around the concourse. The raining glass in Section 11 — near the 50-yard line — made things more chaotic, with several law enforcement agencies responding to the incident.

A man, who witnesses say was the father of the injured girl, was visibly upset and was seen talking to law enforcement officers.

University Police told GV Wire they spoke with one of the Fresno State coaches who was working in the booth, before the game resumed for the second half.

Coalinga Forced to Pay ‘Criminal’ Price to Get Water for Residents

Farmers Face a Reckoning Over Water Rights as Drought Persists