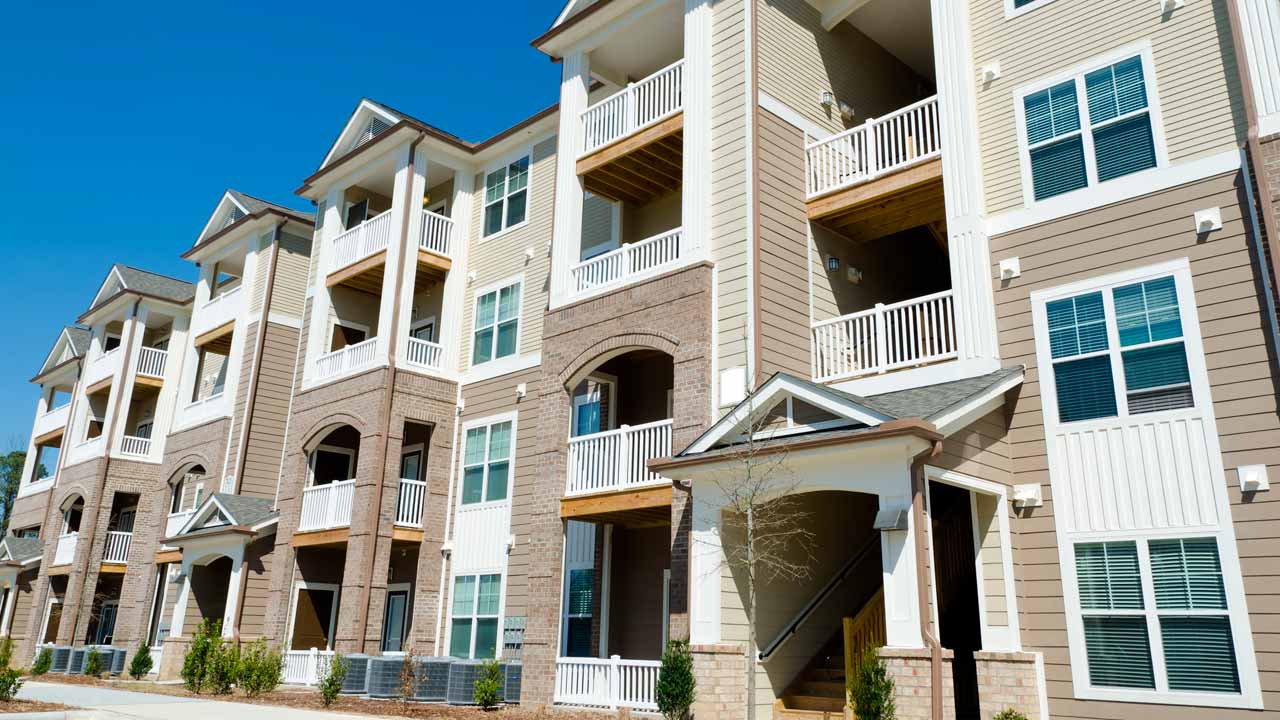 During its just-closed biennial session, the California Legislature passed — and Gov. Gavin Newsom signed — dozens of bills aimed at relieving the state’s acute shortage of housing.

“California has made historic investments and taken unprecedented actions to tackle the state’s housing crisis over the past four years,” Newsom said. “But we recognize there’s more work to do. This package of smart, much-needed legislation will help us build new homes while rebuilding the middle class.”

The two bills typify the thrust of legislation and the Newsom administration’s tougher enforcement of state housing quotas on local government — making more land available for housing by reducing the ability of local governments, cities particularly, to thwart development through restrictive zoning, convoluted building standards and other practices.

The praise is well-deserved, as far as it goes. But making more land available is just one factor in the thorny housing crisis and to date, there’s little evidence that by itself it will result in more construction.

The state says California should be building 180,000 units a year to meet current demand and whittle down the backlog, but at best we’re seeing about 120,000 housing starts and when the housing lost to fire, old age and other reasons is subtracted, the net gain is no more than half of the 180,000 figure.

The major constraints are financial — ever-rising costs of construction and the insufficient private sector investment due, in part, to those costs.

The state’s most pressing housing need is apartments for low- and moderate-income families — projects that not only draw the most local opposition but are becoming prohibitively expensive to build.

The San Francisco Chronicle reported last month that based on documents for the construction of three “affordable” housing projects, the per-unit cost is more than $1 million and approaching $1.2 million for one.

San Francisco is a notoriously difficult place to build housing, which those outrageous numbers reflect. But $1-plus million is common across the Bay Area and statewide, average costs of projects meant to house low- and moderate-income families are well above $500,000 a unit — enough to buy a nice single-family home in many California communities.

Purely private developments cannot pencil out unless owners can charge market-rate rents that are unaffordable to those in lower income brackets, so developers for that segment must rely on packages of private funds, tax credits and money from state and federal governments.

However, projects using even small portions of public funds are subject to state laws mandating that they use union workers, which is one of the big reasons they are so expensive.

The two bills that Newsom signed last month to make commercial property available for housing contain boilerplate language mandating union labor. In fact, there are two bills on the same subject because two different construction union factions could not agree on the precise language and to break the stalemate, legislative leaders finally decided to send both to the governor.

The land that Newsom and the Legislature have opened for housing needy families will go largely unused if development costs continue to soar.

Fresno County Redistricting Plan Trades One Gerrymander for Another