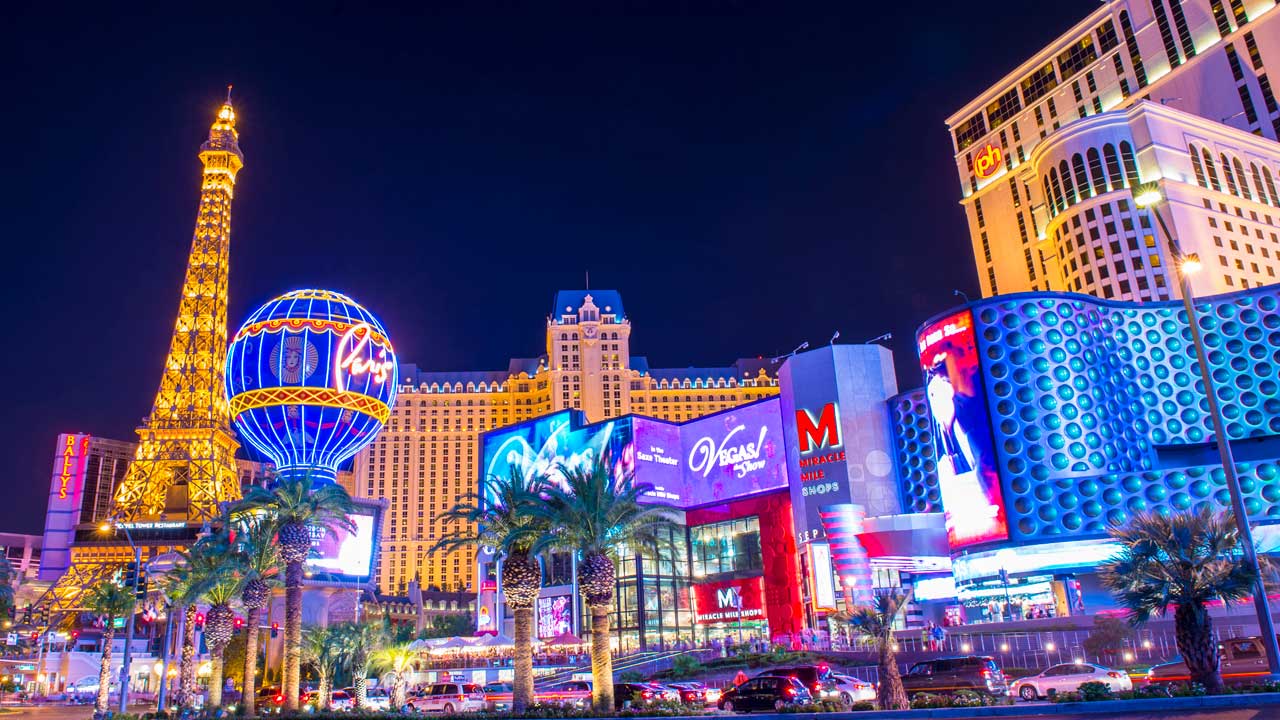 A suspect was arrested in connection with a stabbing attack along the Las Vegas Strip that left one person dead Thursday and at least five other wounded. (Shutterstock)
Share with friends

A suspect was arrested in connection with a stabbing attack along the Las Vegas Strip that left one person dead and at least five others wounded Thursday, police said.

Witnesses told Las Vegas TV stations that the stabbings occurred in multiple locations, and some of the victims appeared to be showgirls who take pictures with tourists on the Strip.

Pierre Fandrich told KTNV that he did not see the stabbing suspect as he was walking along the Strip. But he said he thought he heard “three or four showgirls laughing,” although it turned out to be screaming.

Fandrich said he saw “a lot of blood” as one woman ran across the bridge, one was on the ground, and another had a stab wound on her back as she tried to help the fallen woman.

Fandrich also told KTNV that he thought one of the victims fell from the bridge because there was so much blood on the ground.

Metro Police said the incident was reported about 11:40 a.m. Thursday on the north end of the Strip.

They said one person was pronounced dead at the scene, and five surviving victims were taken to hospitals for treatment of their injuries.

Police advised people to avoid the area as they searched for any additional victims.

The name of the suspect wasn’t immediately released by police.