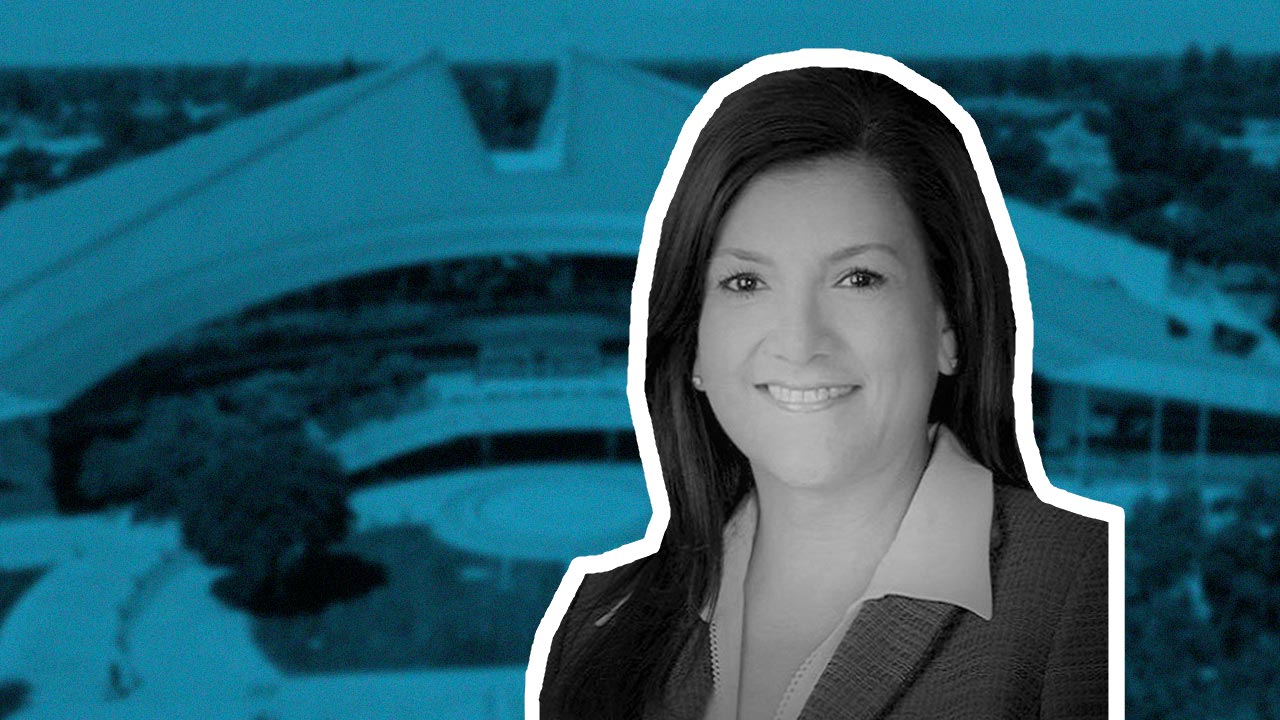 With her appointment as interim city controller in Fresno, Ruthie Quinto now holds similar jobs in two different cities. Mayor Jerry Dyer’s administration says there is nothing wrong with that.

“Regarding Ruthie Quinto’s work for (the city of) Malibu, when she came on board as Assistant City Manager, we confirmed with the City Attorney’s Office that there was no conflict of interest,” Fresno City Manager Georgeanne White told GV Wire by email.

Quinto still serves as city treasurer in Malibu, a position she’s held with the southern California city since 2020.

In July, she was also hired by the city of Fresno to be an assistant city manager. Last week, she was also appointed as Fresno’s interim controller after the dismissal of Michael Lima.

Holding two government jobs, even with different city governments is not necessarily against the law.

As described on the Fair Political Practices Commission website, however, there could be a problem of incompatible offices “if the offices have overlapping and conflicting public duties.”

“It is not incompatible because they are in different jurisdictions; there is no significant clash of duties or loyalties between the offices; and neither role exercises a supervisory, auditory, or removal power over the other.  Also, (I’m) not even sure if an Assistant City Manager is a public official as defined by the (Government) Code,” White said in an email to GV Wire.

White said Fresno’s municipal code allows city employees to work up to 16 hours per week outside of their government job.

The city of Malibu did offer a direct comment, but a spokesman said he did not believe Quinto’s dual employment was a conflict.

Miguel Arias said he learned about Quinto’s other job in a GV Wire story last week. He is awaiting a response to his questions from White.

“There’s always a legal conflict and a perceived conflict. Both of those can be examined independent of each other to ensure that a department that clearly is in chaos has appropriate level of undistracted attention to address the significant challenges that the council has been made aware of,” Arias said.

Both Fresno and Malibu positions have similar duties.

“The City Treasurer/Auditor is responsible to the electorate for the custody of City funds and their disbursement upon order of the City Council, internal audits, and investment of temporarily idle funds,” a description on the Malibu city website states.

Fresno’s website describes the mission of its finance department — headed by the controller,  as “managing and optimizing the City’s financial affairs, and providing fiscal responsibility and accountability focused on the highest degree of customer service, honesty, and integrity.”

The Fresno City Council voted 7-0 last Thursday to dismiss Lima, at the request of the city manager. No reason was publicly stated for the change. The city charter gives the city manager the power to appoint a city controller, but hiring and firing need to be confirmed by the City Council.

Quinto served as the city of Fresno controller from 2001-2005 and, following that, held a similar role at the Fresno Unified School District for 15 years. She also previously held the role of interim assistant city manager while in Malibu.