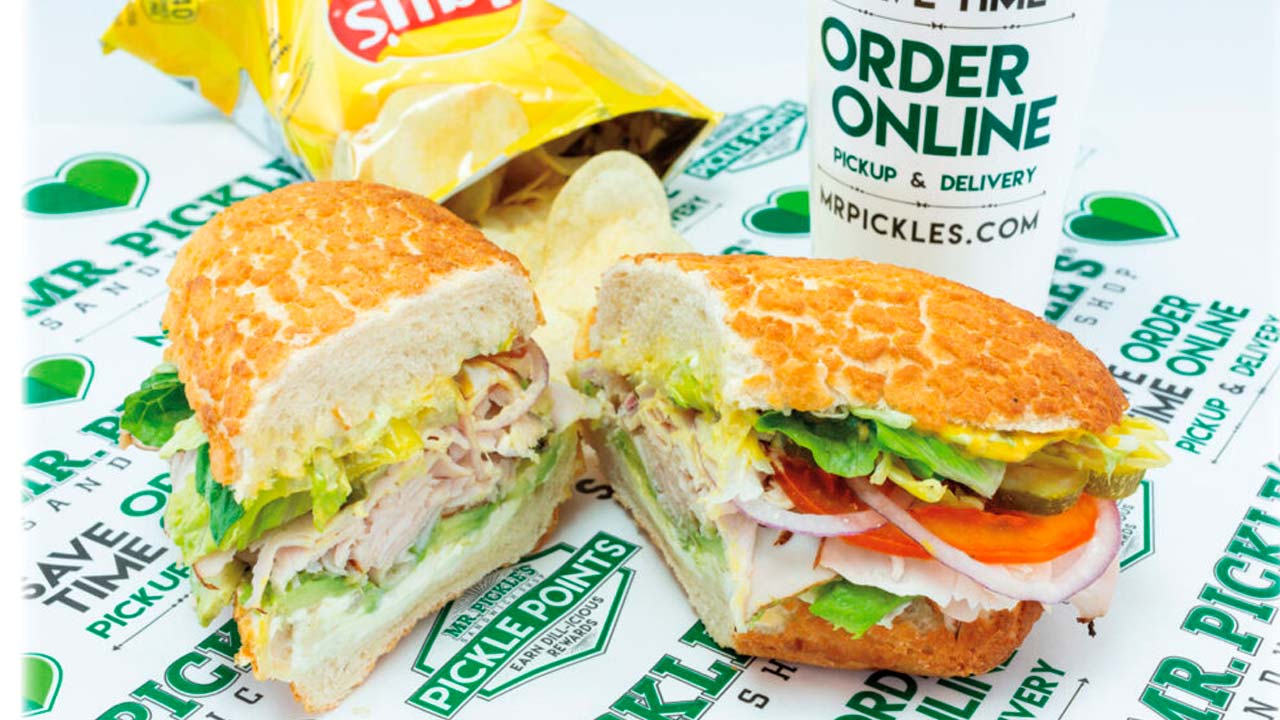 A north Fresno sandwich shop has changed hands recently and its new owners are making plans for a big expansion in the region, an industry trade publication is reporting.

Mr. Pickle’s Sandwich Shop on Blackstone Ave. near Herndon was recently purchased by a three-person franchise team operating under the name of Hungry Hospitality. The owners are a father and son duo, joined by a longtime family friend.

They plan to open up to 20 new Mr. Pickle’s locations in Fresno, Bakersfield and Los Angeles over the next seven years, according to a news release from the company.

Co-owner Jason DeMayo, the son, grew up in the hospitality business thanks to his father, Woody — a veteran of Carl’s Jr., Wing Stop and other restaurant franchises over the past five decades. Jason’s lifelong friend and colleague, Eli Illishah, rounds out the group.

Mr. Pickel’s grew from one outlet to 56 locations across Northern California over three decades, a report on the Fast Casual website says.

“We look forward to growing in partnership with Hungry Hospitality and fellow franchisees over the next several years as we move toward nationwide expansion,” Mr. Pickles’ corporate CEO Mike Nelson is quoted as saying.

Video and more at Fast Casual