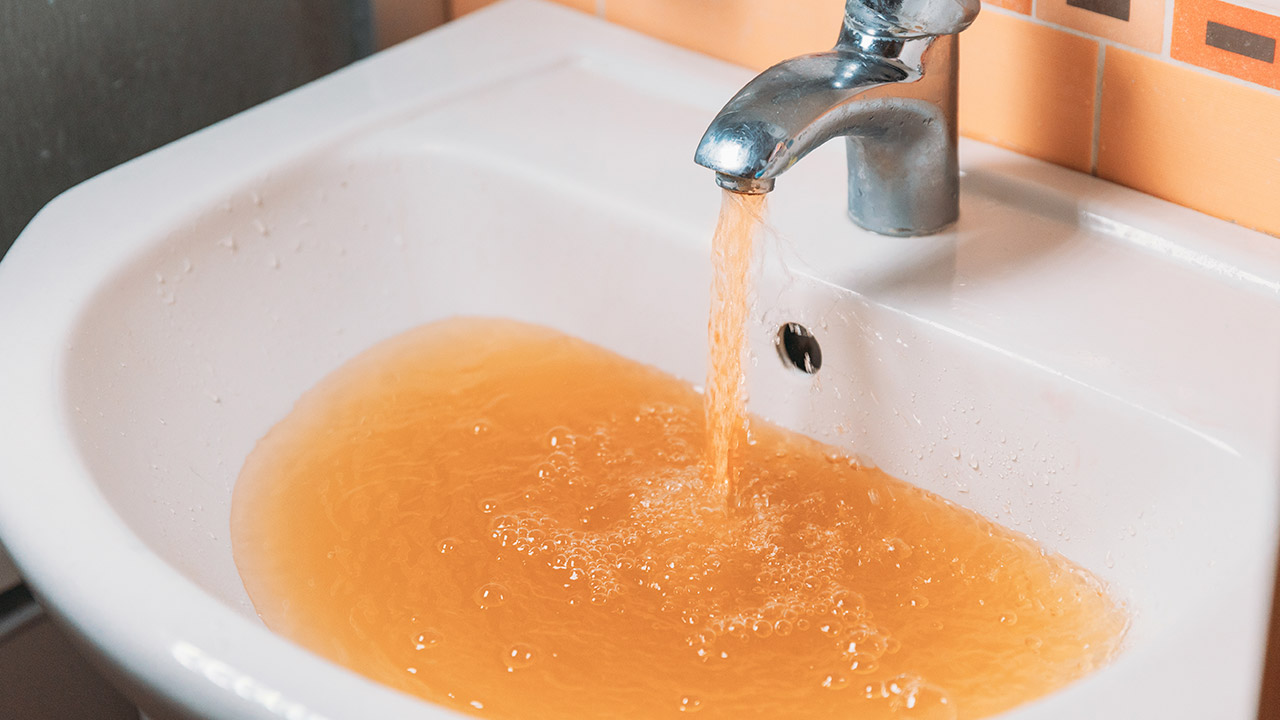 A judge has tentatively granted the city of Fresno's motion to dismiss a case involving discolored and contaminated water in northeast Fresno homes. (Shutterstock)
Share with friends

A judge has tentatively granted the city of Fresno’s motion to dismiss a six-year-old case involving discolored and contaminated water in northeast Fresno homes.

The case was granted class-action status, meaning the 13 plaintiffs could have expanded to thousands. They claimed water delivered into their homes through corroded pipes ruined their plumbing and lowered property values.

McGuire, in her tentative ruling released Tuesday, was unconvinced that the plaintiffs made their case.

“Assuming a mandatory duty exists, there is insufficient evidence presented to create a triable issue as to breach or causation. Plaintiffs’ action is based on alleged violations of legislative enactments designed to protect public health. Plaintiffs are unable to present a triable issue of fact that the damage allegedly suffered is one of the consequences the enacting body sought to prevent in imposing the mandatory duty,” McGuire wrote.

The ruling in effect canceled a trial scheduled for April 2023.

Water Problems Dominated the Headlines in 2016

He told residents that second-rate galvanized pipes were corroding and leaking iron, zinc, and even lead into their homes.

Subsequently, the then chief of Fresno’s water operations was placed on administrative leave over discrepancies in water quality reports.

And, the Fresno City Council quickly banned galvanized pipes for plumbing in new construction and remodels.

Damage Could Have Been in the Millions

The first lawsuit came in 2016 when residents said water from the northeast water treatment facility rusted their pipes. Another set of plaintiffs sued a year later, and the cases were consolidated.

Among other things, the plaintiffs said the city did not report discolored water complaints to state authorities and violated its permit to operate a water treatment facility.

Bhujwala, the attorney for the plaintiffs, estimated that damages could be in the millions.

“The court’s decision is opposite to prior decisions in the case where the court recognized that having to replumb your plumbing … is a necessary cost because the plaintiffs and class members are receiving discolored water that is contaminated with heavy metals leaching from the corroded plumbing,” Bhujwala said.

City officials did not respond to GV Wire’s request for comment.

The case is listed on the closed session agenda for Thursday’s Fresno City Council meeting.