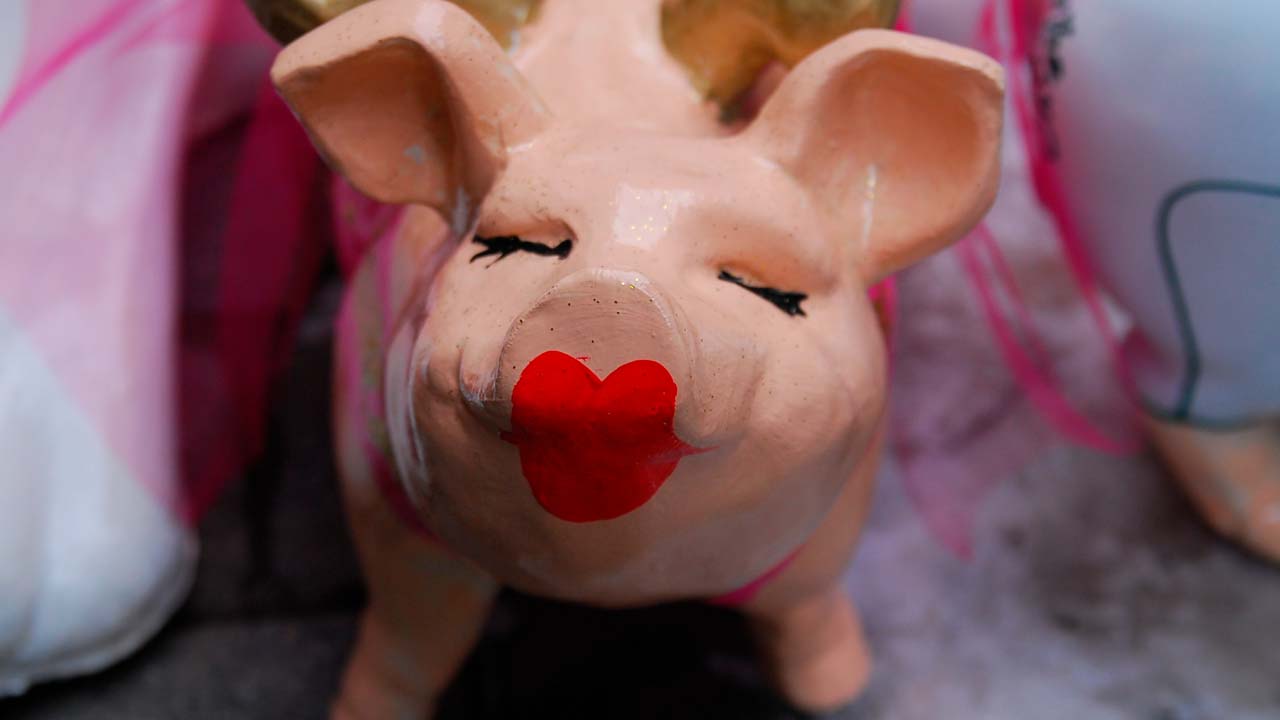 California's effort to create a single program for managing state finances has been nothing but trouble, says Dan Walters. (Shutterstock)
Share with friends

The state government’s chronic inability to employ high technology in a timely and cost-effective manner is nowhere more evident than in a project called “Financial Information System for California.”

That awkward title was devised so that it could be called by the catchy title of “FI$Cal,” but by whatever moniker, the effort to create a single program for managing state finances has been nothing but trouble, consuming nearly two decades of political and bureaucratic time and costing taxpayers at least $1 billion.

The state auditor’s office, tasked by law with monitoring FI$Cal’s progress, or lack thereof, has issued a string of reports detailing its missed deadlines, incomplete features and ever-rising costs. At one point, the auditor even blew the whistle on an effort to have the project declared complete, even though it was far from being totally operational.

Earlier this year, the auditor once again catalogued FI$Cal’s shortcomings, including its obvious inability to meet a June deadline for completion, noting that the most important final step — making it useable by the state controller’s office to produce annual comprehensive financial statements — “has fallen behind schedule.” The report warned that if the state cannot “publish accurate and timely financial statements,” it risks having its credit rating lowered and not qualifying for federal funds.

“These financial reporting delays may ultimately prove costly for the state,” the auditor warned.

The Legislature has been frustrated by the project’s sorry record and as the June deadline approached, both legislative houses voted for more oversight. They passed a bill requiring detailed annual reports on the number and length of unplanned outages and changes to make FI$Cal function well enough to comply with federal requirements.

The measure’s author, Assemblyman Rudy Salas, a Bakersfield Democrat, told his fellow legislators in a statement, “As FI$Cal enters its 18th year at a cost of approximately $1 billion, it is clear that stronger oversight and transparency needs to be established,” adding, “This bill will help establish better oversight and functionality with a high-risk state project, and help get FI$Cal back on track.”

Eight days after passing Salas’ bill on June 23, the Legislature did something else about FI$Cal, although few lawmakers were probably aware of what they were doing, since it was buried in one of the many budget “trailer bills” that are passed with little scrutiny.

The trailer bill simply declared that “the system’s project objectives … are determined to be complete as of July 1, 2022. Therefore, no further reporting pursuant to Section 11546 on system development, implementation, enhancement, maintenance and operations, security, or related workload is required.”

In other words, the trailer bill put into law what project managers had once tried to do on their own — declare FI$Cal to be complete even though it’s clearly not. The legislation also removed the state auditor as an independent overseer of the entire project, relegating it to a much-narrower role, and in essence gave the project’s managers another 10 years to make it fully useable.

“While I appreciate the intent to improve functionality of the Fl$Cal system, this bill is unnecessary,” Newsom said in his veto message. “This issue was resolved in the final 2022-23 budget agreement contained in Assembly Bill 156, which expanded legislative reporting requirements while also facilitating the transition of several departments into the Fl$Cal system. For these reasons, I cannot sign this bill.”

It’s reminiscent of the old saying about putting lipstick on a pig.