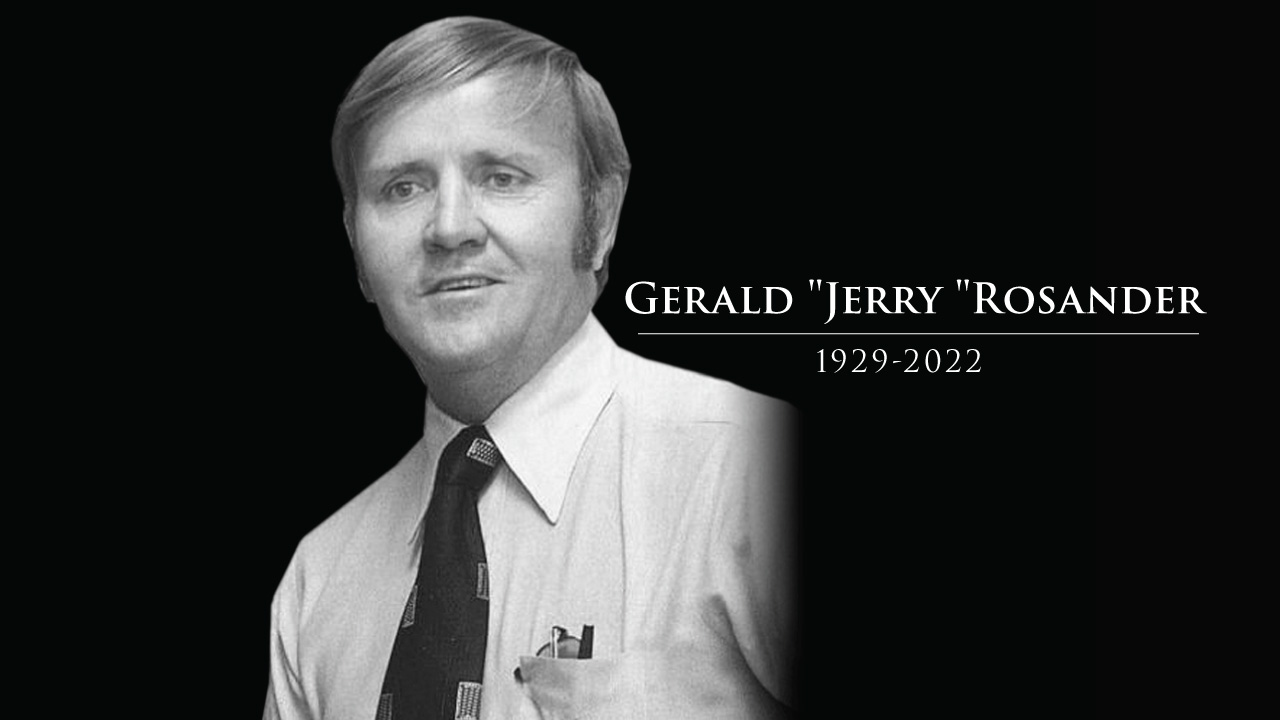 Gerald Arthur Rosander, who uplifted the lives of young people in Fresno and elsewhere in California as an education leader, died Wednesday, Sept. 14, in San Diego, at the age of 92.

Mr. Rosander was responsible for major positive changes in education, including desegregating Fresno Unified School District in the mid-1970s as soon as he was hired as superintendent. He hired women and minorities in leadership roles, developed leadership academies, and transformed junior high schools into curriculum-core middle schools.

The Rand Corporation recognized him as one of the “Innovative Change Agents in California” and he was honored at the White House by President Ronald Reagan for the nationally recognized “Partnership in Education Program” he developed while superintendent of San Diego County Schools.

Former @FresnoUnified Superintendent Gerald A. Rosander has passed away at age 92. He was a visionary leader during turbulent times in Fresno, leading the community during school desegregation. https://t.co/gElPUqfcgc pic.twitter.com/4RfklUBsvf

Grew up in Kingsburg

The youngest of eight children, Mr. Rosander grew up in Kingsburg, played football at Reedley College, and graduated from Fresno State in 1952 with a degree in education. He later earned a doctorate from USC.

He served locally and internationally as a teacher, professor, and administrator in private and public schools. He was dean of education at U.S. International University, and came out of
retirement to serve as interim superintendent of Sanger Unified School District.

Mr. Rosander is Jerry is survived by his wife of 50 years, Kendra Rosander; his former wife, Sonje Rosander; his children Katy, Chris, Brett (Laura), Melissa, Seth (Shanti), and Kimberly, as well as 10 grandchildren and three great-grandchildren.