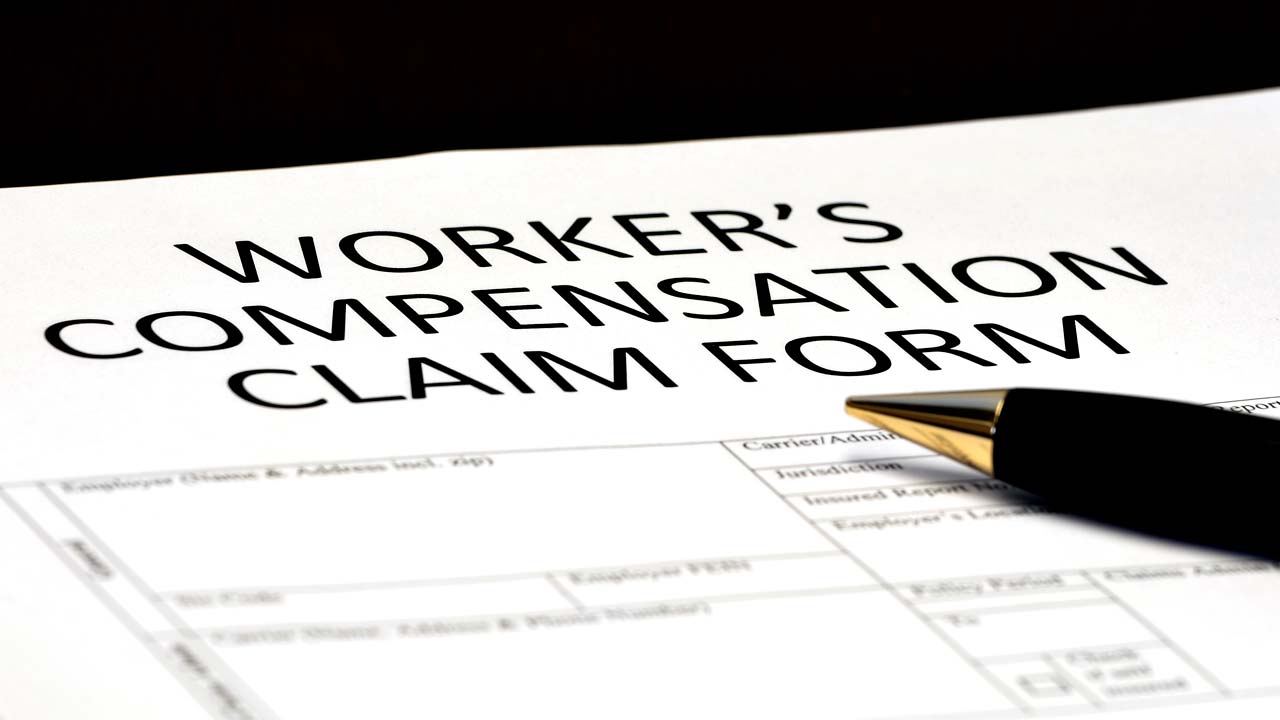 Under pressure from unions, the California Legislature has been chipping away at previously enacted workers' comp reforms, says Dan Walters. (Shutterstock)
Share with friends

Fair warning: This column will be about workers’ compensation, a topic that’s very complicated and totally lacking in sex appeal, but one that involves many billions of dollars and potentially affects millions of workers.

Work comp, as it’s dubbed, has been in effect for more than a century and is supposed to provide income and medical treatment to workers who incur work-related injuries and illnesses without resorting to lawsuits.

Annually, California employers spend more than $15 billion for insurance to cover work comp claims, not counting billions more that large employers set aside in self-insurance funds for their state-mandated coverage.

That’s big money by anyone’s standards, which explains why there’s more or less perpetual political jousting over the rules governing who is eligible for benefits and what they can receive.

For the last half-century the politics of work comp have followed a pattern. Roughly once a decade, a majority of the contending interests – employers, their insurers, labor unions, medical care providers and lawyers who specialize in making claims – agree of some “reforms” that are then muscled through the Legislature.

It’s an exercise in pure power politics that benefits the dominant coalition and always hits the minority faction with new costs and/or new restrictions.

The last time it occurred was a decade ago when a coalition of employers, unions and insurers, with the blessing of then-Gov. Jerry Brown, tightened up medical care that both lowered employers’ costs and provided funds for cash benefit increases.

It worked as intended, or perhaps more than intended, because work comp insurance premiums, which averaged about $3 per $100 of payroll at the time, have since dropped by nearly half to $1.76, according to a recent report from the Workers’ Compensation Insurance Rating Bureau.

California’s premiums have been among the nation’s highest, according to the most recent state-by-state compilation by the Oregon Department of Consumer and Business Services, the recognized authority on such data. With California’s recent reductions, it’s now somewhere in the middle.

That’s been good news for California employers, but grates on medical care providers who dislike the previous overhaul’s restrictions and on labor unions and work comp lawyers, who believe that employers got the best of the deal.

Pressure has been building for another decennial “reform” but Gov. Gavin Newsom has reportedly urged the contending factions to cool it until the effects of the COVID-19 pandemic have been fully understood. The insurance rating bureau says that more than a quarter-million claims for pandemic-related disabilities have been made, with more than half coming from the health care and public safety sectors.

During the pandemic, the Legislature and Newsom issued some special rules making it easier to claim benefits, and their effect on the system’s finances is still being calculated.

Meanwhile, under pressure from unions, the Legislature has been chipping away at aspects of the last systemic overhaul – particularly on what’s called “presumption.”

Certain workers – such as police and fire personnel – can claim benefits for specified illnesses and injuries without having to prove that they are job-related and bills have been expanding both the categories of workers and the types of disabilities that qualify.

For instance, three years ago legislation declared that post-traumatic stress disorder is presumed to be job-related for police officers and local firefighters and this month, Newsom signed a bill extending that presumption to state-employed firefighters and dispatchers for public safety agencies.

The proliferation of such bills is increasing the pressure for a new systemic overhaul, but the makeup of the dominant coalition and what changes it will seek are still very unsettled.