Palestine's Abbas Says Hope of Peace With Israel Is 'Waning' 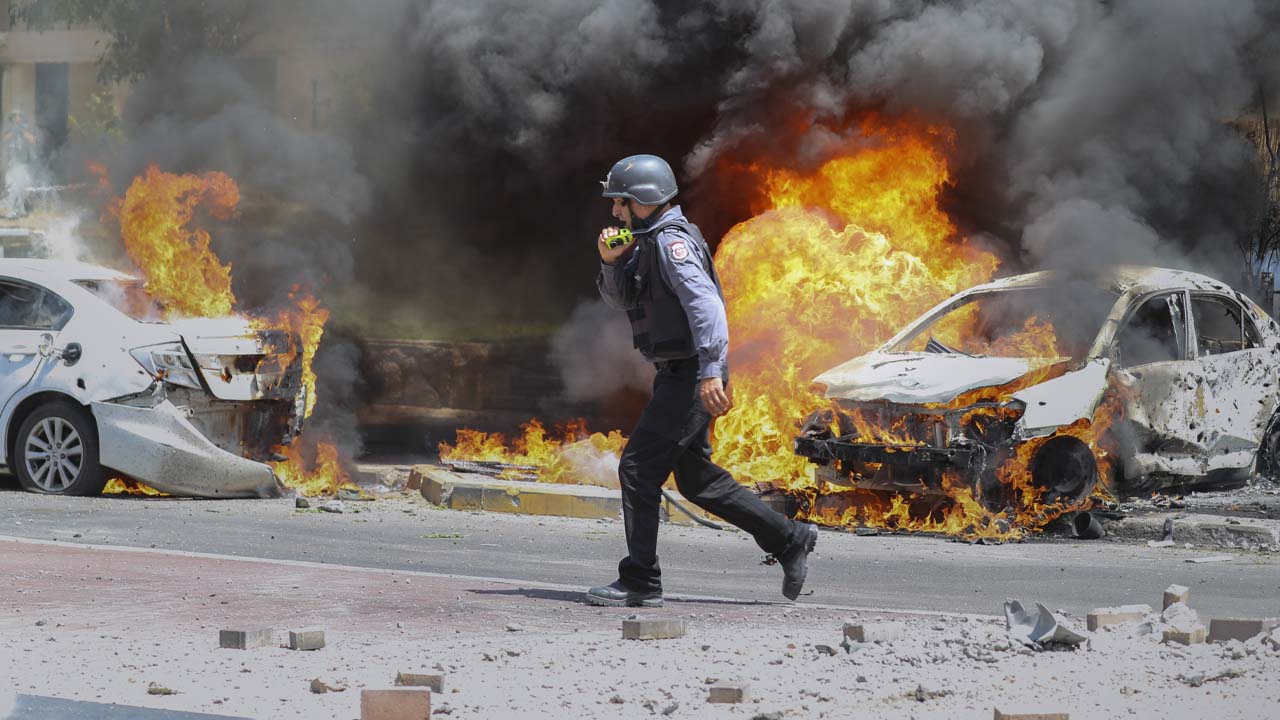 An Israeli firefighter walks next to cars hit by a missile fired from Gaza Strip, in the Israeli town of Ashkelon, Tuesday, May 11, 2021. (AP File)
Share with friends

UNITED NATIONS — Palestinian President Mahmoud Abbas said Friday that hope of peace with Israel was “waning,” as the annual gathering of world leaders at the United Nations took a brief foray from the dominating issue of the war in Ukraine.

Speaking a day after the Israeli prime minister, Abbas delivered a pessimistic assessment of diplomacy, saying a “frantic campaign to confiscate our lands” persisted in the generations-long dispute, while the military “are killing the Palestinian people in broad daylight” with impunity.

“Our confidence in achieving a peace based on justice and international law is waning, due to the Israeli occupation policies,” he said. “Do you want to kill what remains of hope in our souls?” 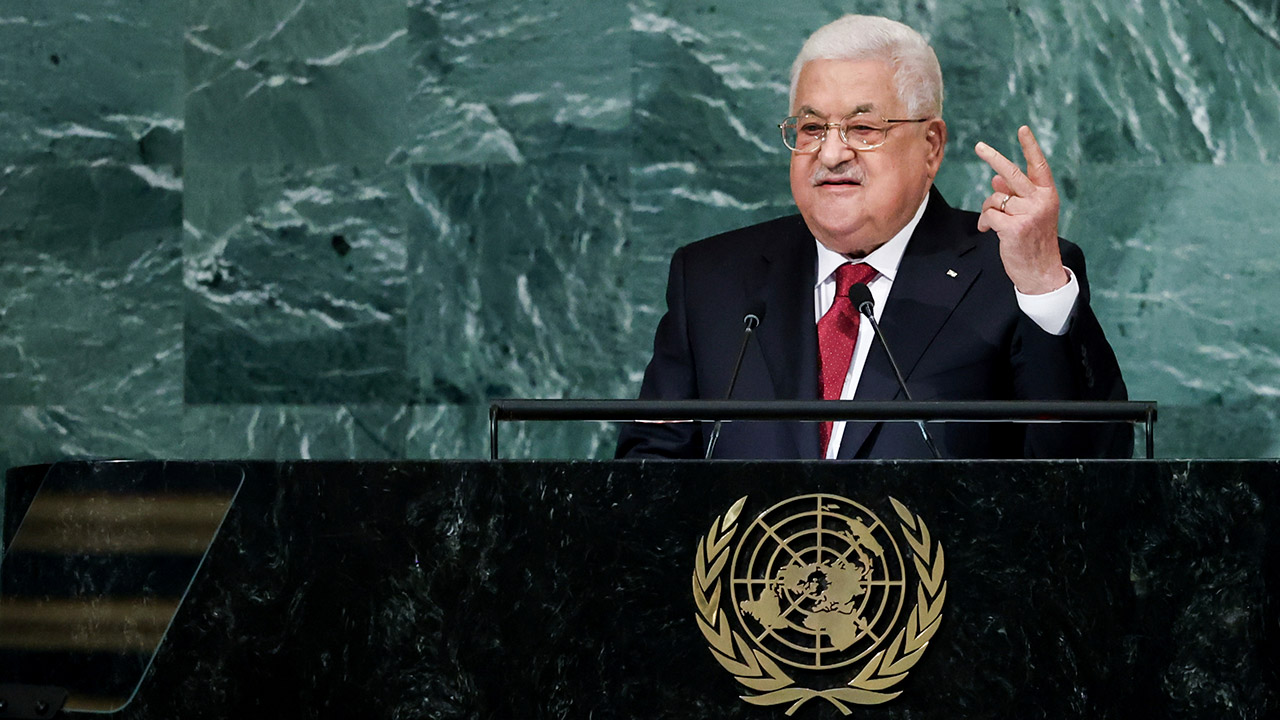 Israel’s military occupation of the West Bank is now in its 55th year. The last substantial round of peace talks ended in 2009, and critics say growing Israeli settlements in the West Bank and elsewhere undermine any hopes for a two-state solution. The Palestinians seek all of the West Bank along with Israeli-annexed east Jerusalem and the Gaza Strip, controlled by the Palestinian militant group Hamas, for a future state.

Israel’s prime minister repeated Thursday that he supports a two-state solution — but there is almost no prospect for one in the near term. And Yair Lapid also said militants in Gaza must stop firing rockets into Israel.

After three days of debate in which many world leaders’ criticisms of the U.N. were focused on Russia’s seat on the Security Council and the veto power it wields, Abbas shifted the attention to the power of Israel and its allies, which he said meant no matter how many hundreds of resolutions pass, none would be implemented.

“Do you know who is protecting Israel from being held accountable? The United Nations,” he said in a speech more than three times the 15-minute limit leaders are asked to respect. “Why these double standards? Why don’t they treat us equally with the others?”

Israel, in turn, has complained that it has been treated unfairly by the world body and has been held to a different standard from other member states, as when it comes to complaints about human rights violations.

US Is Main Broker in Negotiations

Abbas has staked his political legitimacy abroad and at home on his commitment to a negotiated peace deal with Israel. But the main broker, the U.S., has opted over the past decade for conflict management over pushing for a revival of negotiations. Such a push would have required, among other things, pressure on Israel to halt settlements on occupied lands — something successive U.S. administrations have shied from.

Abbas is in the 18th year of what should have been a four-year term and does not seem to have an alternative to the idea of a negotiated peace deal. If he were to walk away, something he has threatened in the past, he might quickly lose international support at a time when he is deeply unpopular at home.