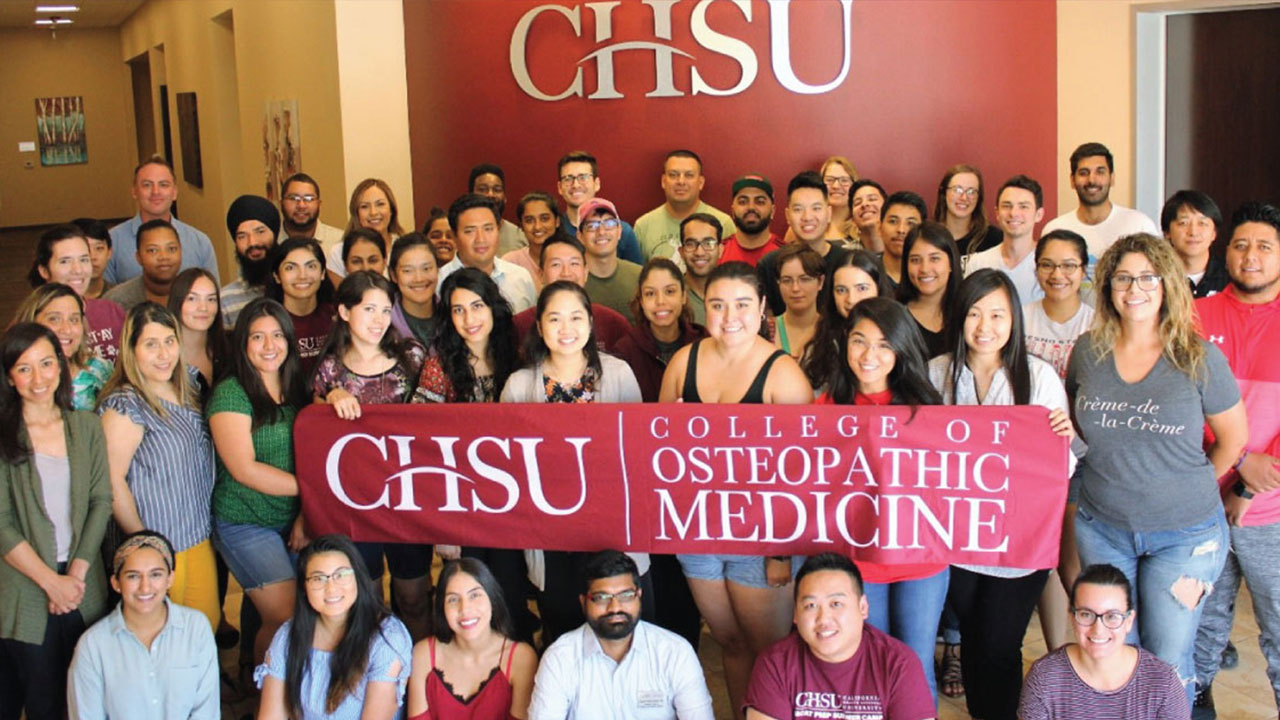 Anybody who’s lived in the Valley for more than a minute know that there’s a tradition here of growing our own. Usually, we’re talking about peaches, almonds, raisin grapes, or other produce.

But for officials at a Clovis medical school, “growing our own” means finding and supporting students who may one day be our doctors, but who face the challenges of coming from rural areas where a lack of financial resources can limit their preparedness to apply to medical school.

What started out as the Premedical Rural Enrichment Program (PREP) is now the Pre-Med Bootcamp, hosted at California Health Sciences University’s College of Osteopathic Medicine. The program provides medical school hopefuls with an array of assistance, including preparing for the almighty MCAT — the Medical College Admission Test. Score high on the MCAT and you stand a good chance of admission into your preferred medical school.

But students in rural areas often don’t have the resources to prepare for the MCAT, so Dr. Samuel Kadavakollu, chair of biomedical education at the College of Osteopathic Medicine, helped spearhead the bootcamps.

“Some students in the Central Valley don’t have the financial means to adequately prepare for the MCAT exams, so we got this idea to create MCAT bootcamps so that we can increase the amount of local pre-medical students and help these students prepare for the MCAT and medical school in general,” he said in an article posted to CHSU’s website. Kadavakollu had been helping mentor area pre-med students since 2012.

Since the first bootcamp in 2019, CHSU’s College of Osteopathic Medicine has hosted four more, virtually and in-person. Mini grants awarded from the Central Valley Higher Education Consortium have helped fund these programs.

A paper on the results of the first bootcamp that was held over eight weeks in the summer of 2019 has been published in the Journal of Osteopathic Medicine. The first bootcamp included 78 participants, who reported after the program that they felt better prepared for medical school and the MCAT, were more familiar with osteopathic medicine, and had a greater desire to practice medicine locally. They also reported a better understanding of cultural competency, which is critical in areas such as the Central Valley where many patients, especially in rural areas, are ethnic minorities.

If you’re wondering what’s on the minds of some of our young people, an upcoming film screening could provide some insight. The third annual CMAC Youth Voices Film Screening will be start at 1 p.m. Sunday, Oct. 9, and will be held at the Maya Cinemas, 3090 E. Campus Pointe Drive, just east of Fresno State.

The film screening is free and open to all ages. There will be a Q&A with the filmmakers following the screening. Seating is limited, and tickets are available through Eventbrite.

CMAC Youth Voices is funded by The California Endowment and California Humanities, a nonprofit partner of the National Endowment for the Humanities. CMAC is the Community Media Access Collaborative, a nonprofit, membership-based organization that enables the community to better connect through media. 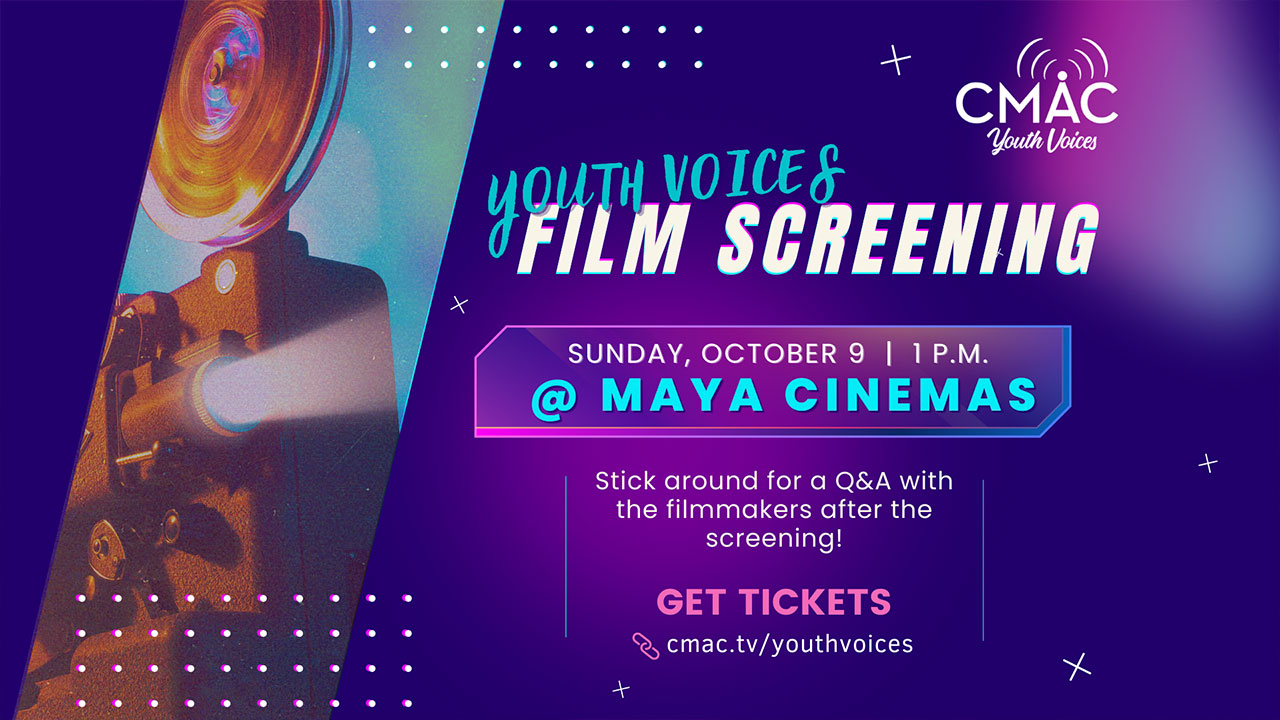 Vang Pao Elementary students in grades three through six will have an opportunity to explore career and college options thanks to a $10,000 grant from Aera Energy. The Bakersfield-headquartered company, celebrating its 25th anniversary this year, selected 10 nonprofits for grant awards. The southeast Fresno school was one of the 10 selected because of its student demographics — 99.6 percent are students of color, and 96% from economically disadvantaged homes — and the staff’s dedication to encourage students to focus on their education for a successful future.

Principal Yua Lee said most students at Vang Paol Elementary, a Fresno Unified elementary, don’t have the opportunity to get beyond their community or explore career options.

The grant will fund a second field trip, destination to be determined, for more than 400 students who will also get to meet engineers, biologists, geologists, and other professionals at a career day at the end of the school year. 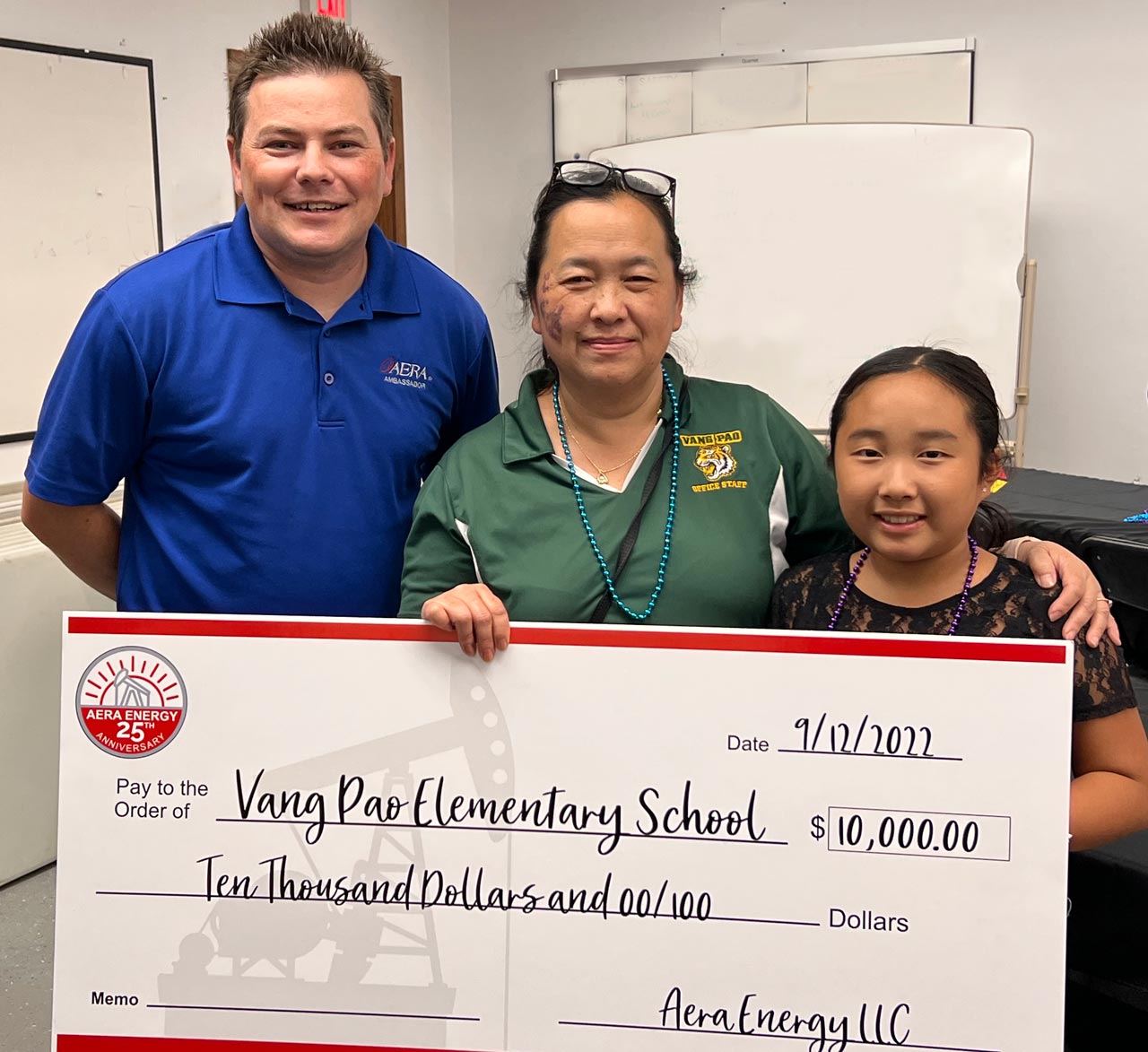