These Ukrainians are Now Safe in Clovis. They're Thankful, but Missing Family 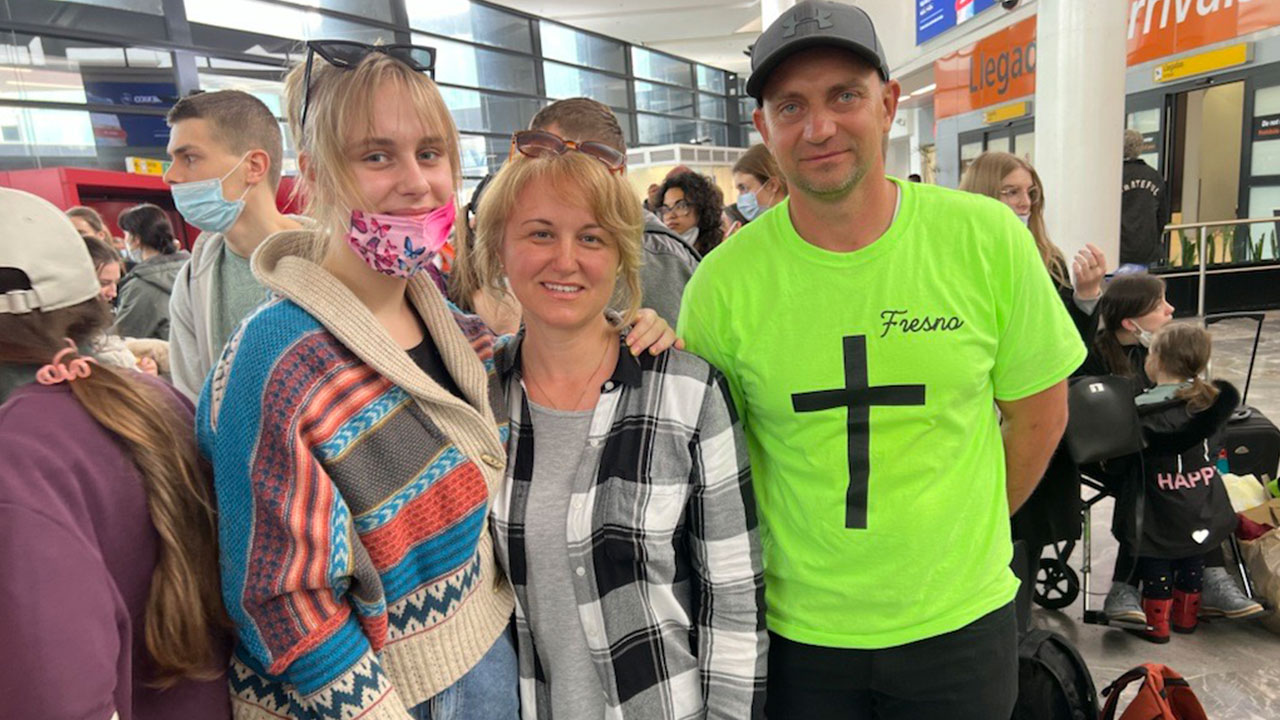 Albina Kavun sounds almost matter-of-fact when she talks about how she and her daughter fled their homeland of Ukraine, the growing amount of time their family members have been separated, and her certainty that Ukraine will one day prevail over Russia.

But it’s when she talks about her gratitude to the United States for its continued support of her country that Kavun, 44, chokes up, tears streaming from her eyes.

“America, I want to say a huge thank you,” Kavun told GV Wire recently. “I am very grateful, and I will always pray for the people and the nation of America.”

As Kavun spoke, friend Lidiya Borshch translated her comments from Russian into English.

Kavun said she is grateful that she and her daughter have a safe place to live in Clovis while waiting for the war to end so they can return to the family’s home in Kyiv. Her husband and 24-year-old son remained behind to take their places among Ukraine’s fighting forces.

Although Russian bombs have knocked out a fair amount of Ukraine’s internet infrastructure, the family has been able to stay in touch through Elon Musk’s internet company Starlink, which uses satellites.

The Trauma of War

Kavun and her husband made the difficult decision for her and Liza to leave Ukraine to ensure their safety. Liza, now 14 and a freshman at Buchanan High School, was traumatized by the approaching battles and by the air raid sirens that preceded bomb attacks — Kavun said Liza couldn’t stop crying — and even today the sound of a siren on a police car, fire truck, or ambulance can trigger her daughter’s memories and emotions.

Although the Russian build-up of forces had not been a secret, Kavun said Ukrainians were still shocked when the fighting began and Ukraine had to shift to a wartime mentality.

Their transit from Ukraine to Clovis was not an easy one. They had left Kiev to stay with her father in Cherkasy in central Ukraine, but it was soon apparent that the war was spreading across Ukraine and no place was safe. They returned to their Kyiv home to grab a few belongings and then Kavun’s husband drove the family west to the Polish border, changing their route several times to avoid battle zones.

Kavun said that having to part at the Polish border was extremely harrowing emotionally for the family.

“It was scary to be there, but at least we were together as a family,” she said as Borshch translated. “When they were saying their goodbyes at the border, she said it was very hard because you realize you might not see them again and maybe it’s the last time and you have no idea what’s going to happen in the future. So she said that was very difficult.”

Kavun said she and her daughter had decided to try to come to the United States, as many of their fellow Ukrainians were doing. She had distant relatives and friends already in the Fresno-Clovis area, and she and her daughter looked forward to the opportunity to learn the English language. Kavun already speaks Ukrainian, Russian, and Polish.

After parting from her husband at the Polish border, Kavun and her daughter traveled through Poland to Germany, then to the Netherlands. They flew from Amsterdam to Mexico City and from there to Tijuana, where Borshch’s husband Boris Nebyshinets was among a number of volunteers from Valley churches helping the Ukrainian refugees.

The Kavuns are now living with Borshch and Nebyshinets in Clovis. Kavun spends her days studying English — she’s attending classes through the Clovis Adult School and also taking lessons with a tutor — and helping Borshch with housework.

Liza rides a bicycle to Buchanan, where she’s enjoying her math and science classes and improving her English.

“She can’t believe that they’re still there in a worse situation that she can possibly think of because she only had it for a very short time compared to them. And what triggers it is when she hears Ukrainian music, and that’s when she really gets depressed.”

Kavun said she tries to stay positive and is sustained by her Christian faith and her belief that Ukraine will prevail. She draws on Biblical comparisons, with Ukraine the David that she believes will someday defeat its Goliath adversary.

The recent news that Ukrainian forces had recaptured the Kharkiv region and were moving toward Donetsk makes her optimistic.

“Being a Christian I have hope and I can put my everything onto Christ and have faith that everything will be OK and have a peaceful heart,” Kavun said as Borshch translated. “Through this all, no matter what’s going on.” 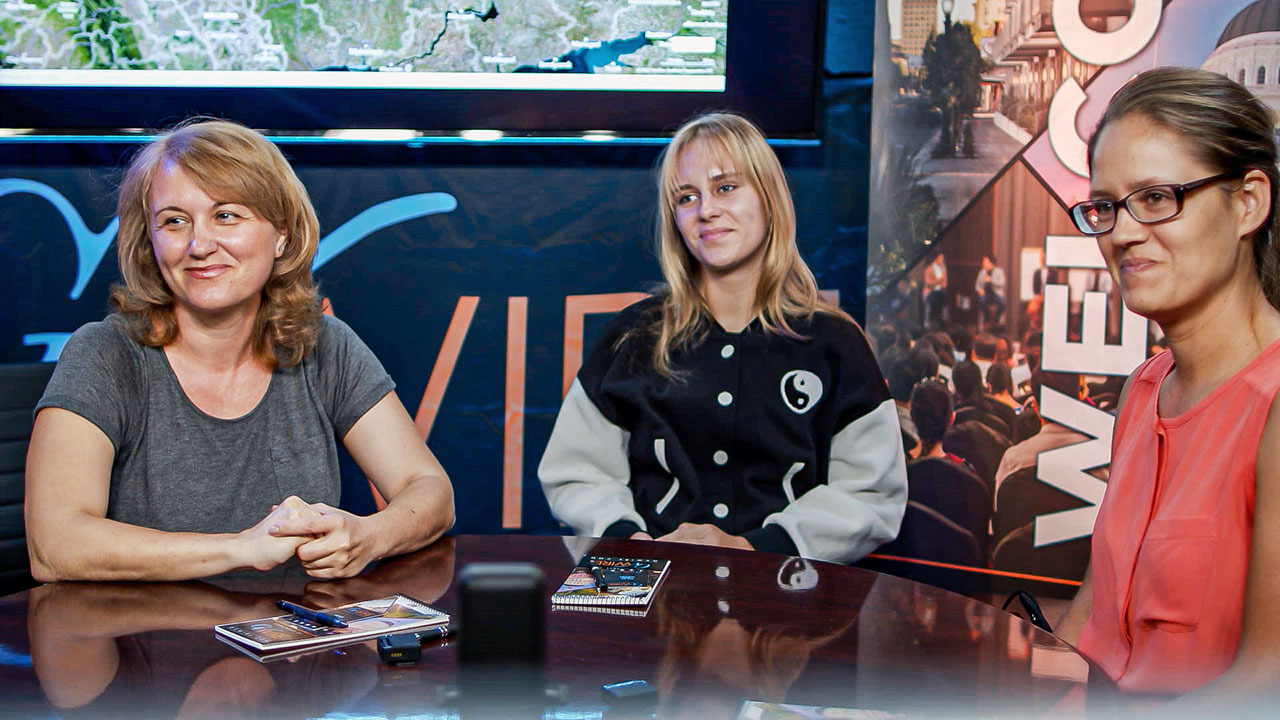