Fresno Museum Was Once a Gleaming Luxury Store. Time Has Not Been Kind 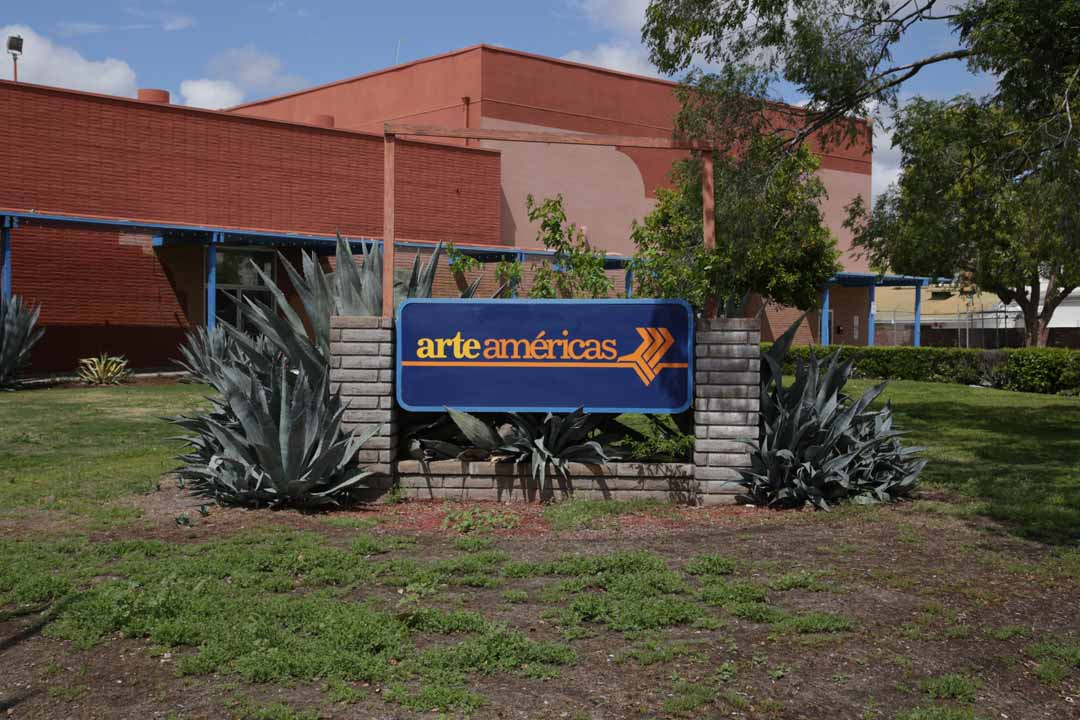 Vivian Velasco Paz is ecstatic for Arte Américas receiving $7 million in state funding for upgrades. Walking through the cultural center, she found plenty of ways to spend the money.

The building needs some major TLC.

“We’d like to be more ADA compliant and open up this space (by the entrance) and making sure it’s more accessible. Our lighting is pretty poor and electrical outlets are pretty shoddy,” Velasco Paz, the chair of the center’s board, said.

The property was originally the site of a stately home built in 1910. In the 1950s, the property underwent a massive renovation and housed the luxury department store I. Magnin for nearly two decades. The building then changed hands several more times until Arte Américas acquired it in 1995. 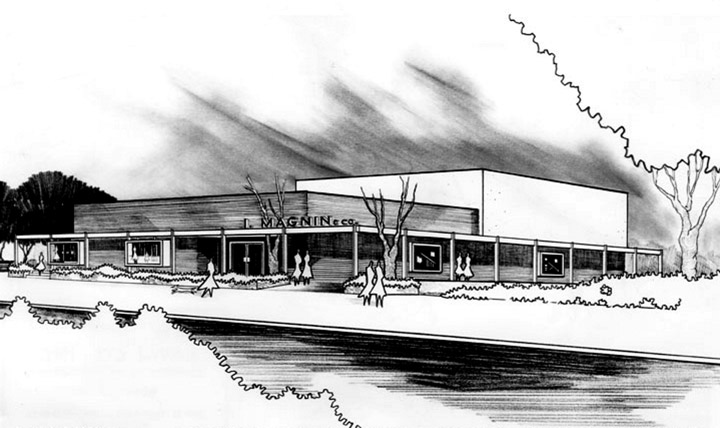 In the 1950s, the current Arte Américas building was constructed at Van Ness and Calaveras streets. It housed the 17,000-square-foot luxury department store I. Magnin for nearly two decades. (Image via The Department Store Museum)

A recent replacement of the HVAC system cost $350,000, helped in part by funds from the city of Fresno. While the first floor is relatively cool, the temperature rapidly rises entering the second floor — currently closed to the public.

“These little things add up quickly,” she said.

Assemblyman Joaquin Arambula, D-Fresno, secured the funding. Technically, it had to be “passed through” the Fresno City Council to Arte Américas. That was delayed a few weeks when the city council voted to override a mayoral veto.

“For many of us who are from here in the Valley, we know the importance that Arte Américas has played to our community for decades,” Arambula told GV Wire after a check presentation ceremony. “Those funds will help us to celebrate the strength that comes from our diversity and the ability to tell our own story.”

Lilia Chavez, executive director of the Fresno Arts Council, said Arte Américas is important to teach the children of the Valley.

“We needed to provide a place for children who could see themselves in the most positive light possible,” Chavez said. 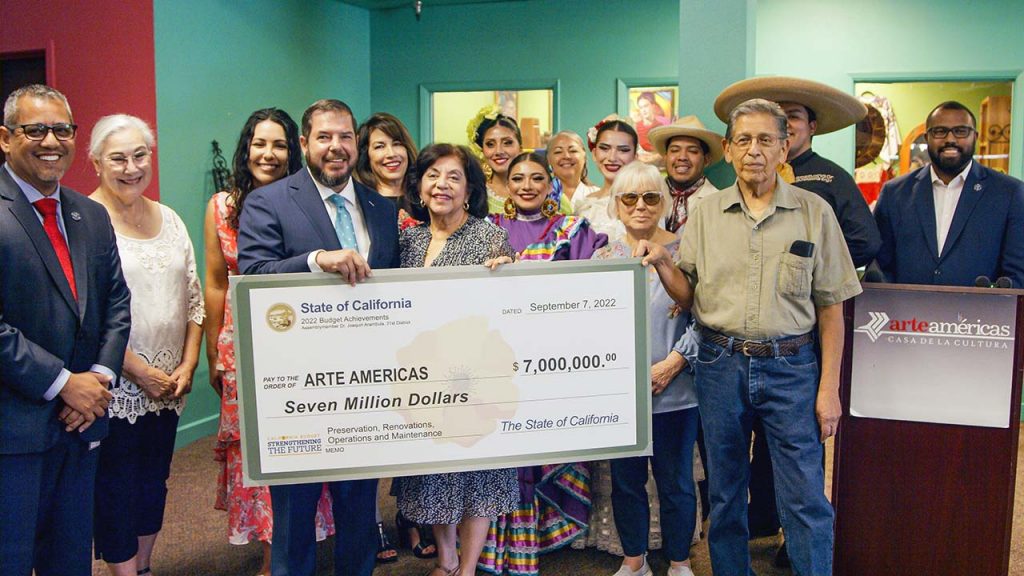 The Need for Art

“You have to have temperature control, generally speaking. So I think now with the investment that we made on the first floor, we would get closer to that. The other thing is that the plumbing. It can’t be directly over the art,” Velasco Paz said.

Velasco Paz would like to see a traveling exhibit of works by celebrated Mexican painter Frida Khalo make its way through Fresno.

“The Central Valley deserves access to great art,” she said.

The building used to be home to Frank Short, a water lawyer around the turn of the 20th century, and his family. They donated the home to the city of Fresno for the purpose of celebrating the arts. Instead, it was sold to a church, and later to a Bank of America.