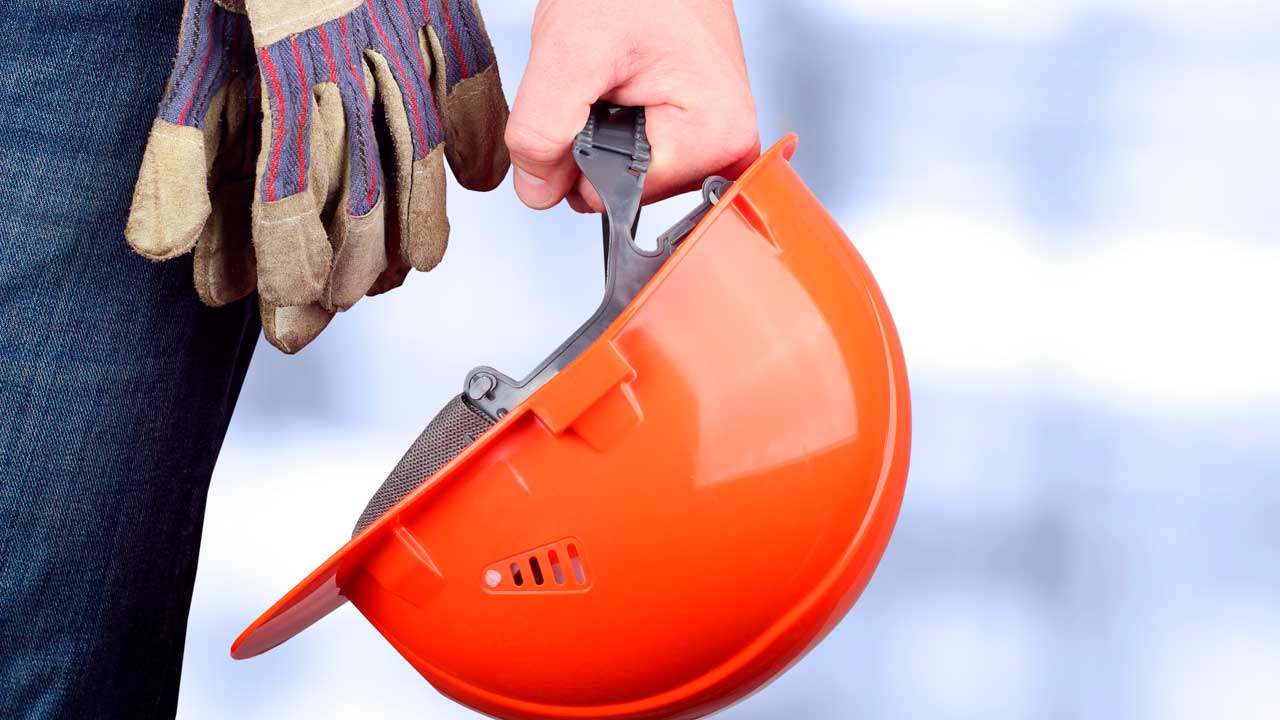 Labor Day may mark the informal end of summer, but it’s also supposed to be a holiday honoring the nation’s workers, particularly those who belong to unions.

While they have a core membership among government workers, declines in manufacturing and other traditional sectors have stymied unions’ growth and they have been markedly unsuccessful in organizing post-industrial industries such as high technology.

That said, Labor Day 2022 finds California’s unions on something of a roll.

Nationally, and in California, the psychological effects of the COVID-19 pandemic, inflation and other factors are injecting new vigor into organizational efforts. Starbucks, Amazon and other previously union-free employers are facing demands for more pay and better working conditions.

The just-concluded 2021-22 session of the Legislature turned up the heat on employers by passing a number of union-backed bills.

Last year, then-Assemblywoman Lorena Gonzalez, who had been unions’ fiercest and most successful advocate in the Capitol, won passage — and Gov. Gavin Newson’s approval — for a measure, Assembly Bill 701, that sets workplace standards for warehouse workers, one aimed directly at Amazon, the immense on-line retailer.

This year, Gonzalez resigned from the Legislature and took the helm of the California Labor Federation, which joined individual unions in a full-court press on the Capitol.

Their most important achievement — one that could reverberate in other states and in other industries — is legislation creating a state council to set industry-wide wages and working conditions for fast-food workers, essentially ignoring the franchise system and its assumption that the restaurants are individually owned businesses.

Unions see it as an opening to unionize as many as 700,000 fast-food workers. The legislation, Assembly Bill 257, still needs Newsom’s signature and business groups are pressing him for a veto.

A third major union bill would make it easier for the United Farm Workers Union, which is barely surviving, to organize agricultural employees by using so-called “card check” or mail ballots to win organizational elections. The union says it’s needed to counter farmers’ efforts to thwart the union during in-person balloting.

Newsom vetoed an earlier version of the bill, saying it was flawed. Just before the Legislature passed the newer version, he again signaled his opposition. “We cannot support an untested mail-in election process that lacks critical provisions to protect the integrity of the election,” Newsom spokesperson Erin Mellon said in a statement.

Newsom’s declaration on Assembly Bill 2183 came just as his Plump Jack restaurant, hotel and wine business announced the purchase of a vineyard in Napa County, thus potentially making his own workers a UFW target — a juxtaposition that advocates quickly noted.

With California’s acute housing shortage a major agenda item for the legislative session, the state’s construction unions busily — and often successfully — made sure that housing legislation contained boiler plate language giving unionized contractors a preference, or even a mandate, in building projects.

At one point, two bills aimed at encouraging housing construction on unused or dilapidated commercial parcels, such as shopping centers, were stalled in a conflict between two construction union groups.

Unable to resolve the conflict, legislative leaders finally decreed that both bills, Assembly Bill 2011 and Senate Bill 6, would be placed on Newsom’s desk.

The Legislature’s union-friendly demeanor, however, had its limits. Once again, a bill to allow the Legislature’s own workers to unionize, Assembly Bill 1577, was sidetracked.

Newsom Calls GOP Governors “Bullies,” but What About Him?