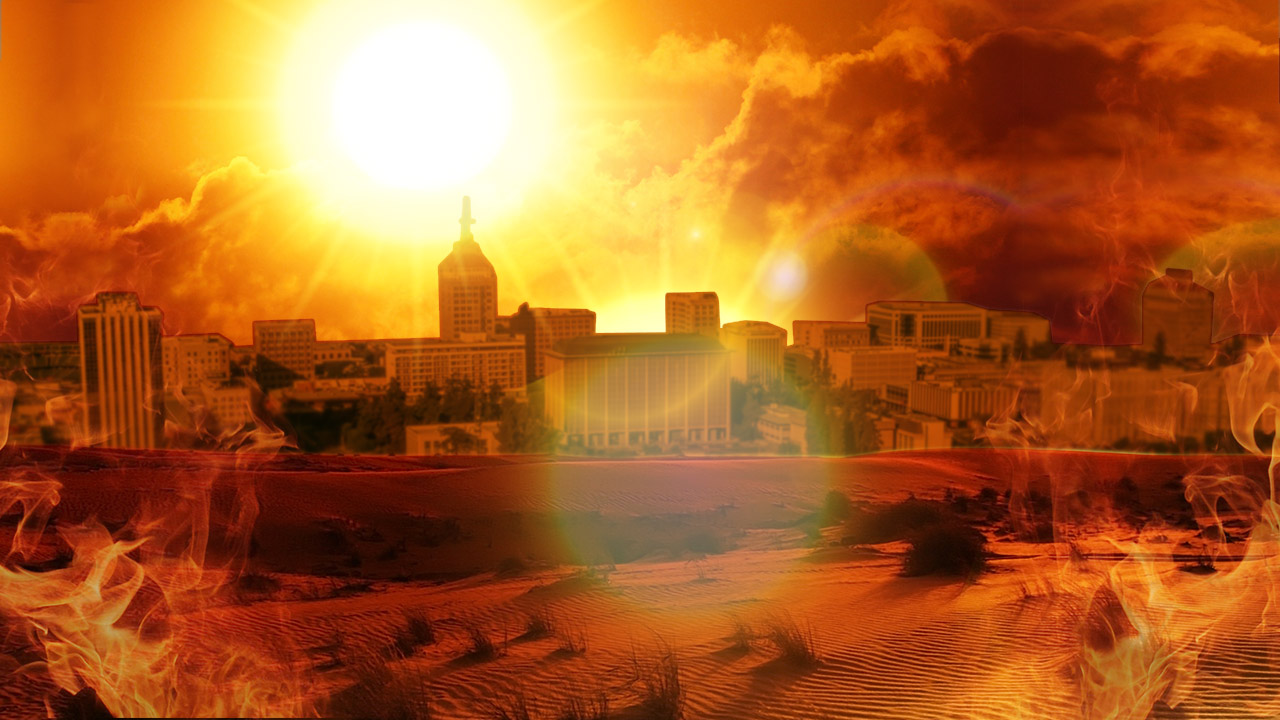 The good news is that after two days of a sweltering late-summer heat wave that’s creating record-setting high temperatures across the Valley and the West, the power grid is still up and running with no blackouts so far.

The bad news: We’ve still got about a week of extremely high temperatures to contend with before we’ll see daytime highs in Fresno drop below 105.

Pacific Gas & Electric, which provides electricity to the Fresno area, is asking residents to continue to “flex” power supplies by pushing thermostats up to 78 degrees, not running major appliances or charging e-vehicles between 4 p.m. and 9 p.m., and keeping shades drawn on the sunny side of the house.

The state’s grid operator, the California Independent System Operator (ISO) issued a Flex Alert for the third consecutive day for Friday, urging all Californians to do their part in lowering the strain on the state’s electricity system by reducing demand during the peak hours of 4 p.m. to 9 p.m. Flex Alerts are likely through the Labor Day weekend.

E-vehicles ‘Not a Culprit for Peak Load’

Although there have been concerns that the growing number of e-vehicles will further strain the state’s electricity supplies, if not now then in the future, the CEO of a Santa Monica-based e-vehicle leasing company told GV Wire that the majority of vehicles are charged at home on slow-charging 120-volt outlets that are the equivalent of running an extra refrigerator.

Vehicles that are charged on 240-volt outlets at home, the office, or shopping malls as well as the 120-volt outlets are “not really going to have a big impact, although it’s certainly wise to be thoughtful of what we can all do to use less energy during peak hours,” says Autonomy founder and CEO Scott Painter.

The third level of charging, the so-called superchargers that provide the fastest charge, operate with a battery system that draws from the grid during nonpeak hours and typically are connected to solar, “so any kind of Level 3 charging is not going to affect any kind of peak electricity consumption at all,” he said.

While e-vehicle charging is “not a culprit for peak load,” Painter said, waiting to charge e-vehicles at home until after 10 p.m. will help reduce demand during the peak hours.

City cooling centers are open NOW and will be open every day through September 7th. @FresnoFAX is providing free rides to and from the centers.

The Labor Day weekend is traditionally a time of outdoor barbecues and other activities, but the San Joaquin Valley Air Pollution Control District is advising residents to stay indoors because of high heat as well as smoke from wildfires.

“The record-breaking heat over the coming days could intensify ongoing wildfires, increase the potential for new wildfires to begin, and deteriorate air quality conditions throughout the Valley,” the air district said in a news release.

A very recent example of how quickly a wildfire can spread was the 2020 Creek Fire that erupted over the Labor Day holiday and caused massive destruction to the Sierra and foothills and a huge smoke impact in the Valley before it was finally extinguished three months later.

If you’re thinking of heading up into the mountains to beat the heat, be advised that the forecast for Shaver Lake is for highs in the upper 80s and low 90s through the next six days.

Nighttime temperatures are forecast to stay toasty, with lows in the mid-to-upper 70s. 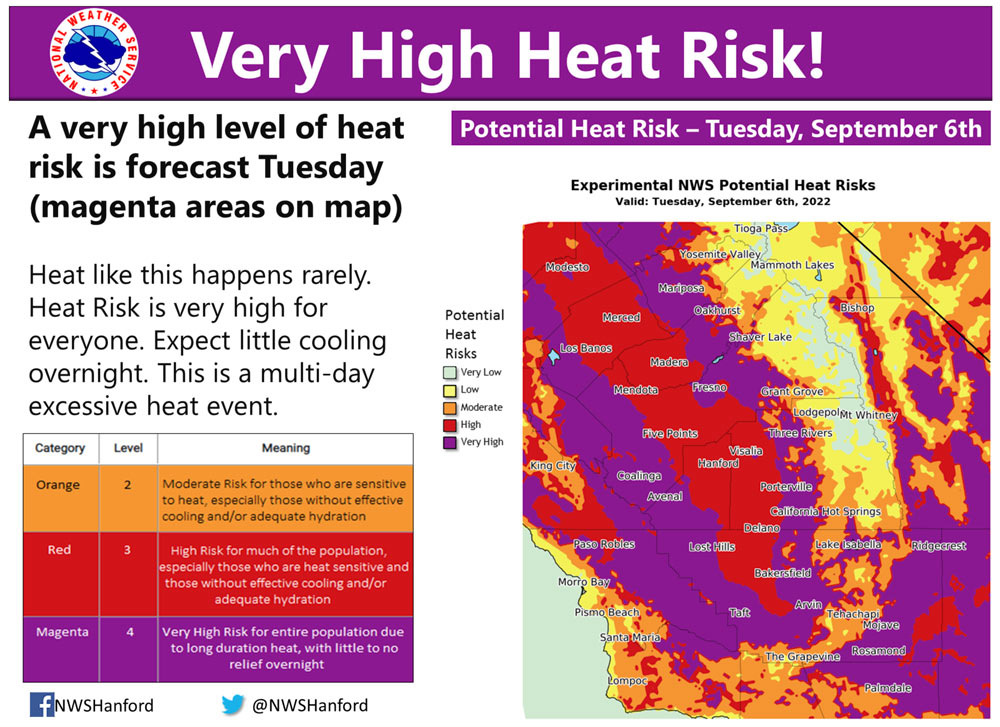 Related Topics:heat wave
Up Next