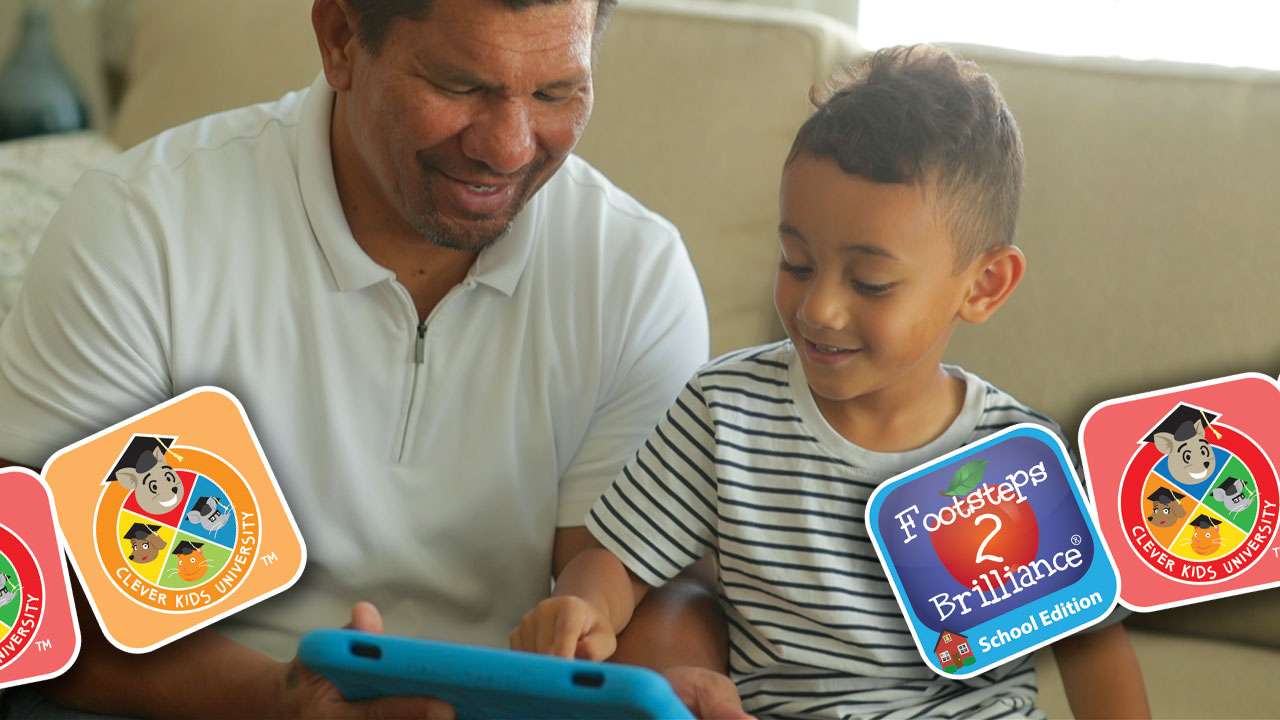 A new website that launched Wednesday is designed to help preschoolers improve their literacy and better prepare them for reading once they start school.

The website is designed to make reading fun for children who speak either English or Spanish, with simple stories, games, and widgets that let kids hear how words are pronounced in both languages.

“It builds on many of the efforts that we’ve been talking about in our effort to ensure that California students learn to read by third grade … ,” he said. “It’s going to look like 500 learning activities that students can participate in that will be fun and interactive, that’ll include books and games and songs and activities that when you put it all together, it means an increase in literacy skills for many of our students.”

And it doesn’t take much time either, Thurmond said. Just 15 minutes a day over an eight-week period can help students advance a whole grade level, he said.

“All I can say is that there are tremendous benefits already being shown this program and we’re excited that we have it,” he said.

The California-specific website was donated by Footsteps2Brilliance, whose officials appeared with Thurmond at the news conference.

Nearly two-thirds of California third-graders are reading below grade level, making it difficult or in some cases impossible for them to have the reading abilities they will need to be successful in their secondary and post-secondary classes.

California’s efforts to improve children’s literacy are focusing on early learning opportunities, and the state is working with Head Start, First 5, and other agencies to raise literacy so that one day every child entering kindergarten will already be able to read, said Dr. Gregory Spencer, a vice president at Footsteps2Brilliance.

But what of those families that still lack access to the internet? Community partners can help and already have helped families bridge that digital divide by providing hotspots or busing families to community centers, Spencer said.

“And this is why we partnered with First 5 and the United Way and Head Start and philanthropists, and others in the community, because now that you have access to this, we truly want equitable access,” he said.

Thurmond noted later that families also can work on the app offline, once they have downloaded it. But the state has designated $6 billion to expand broadband statewide so internet access can be universal, he said.