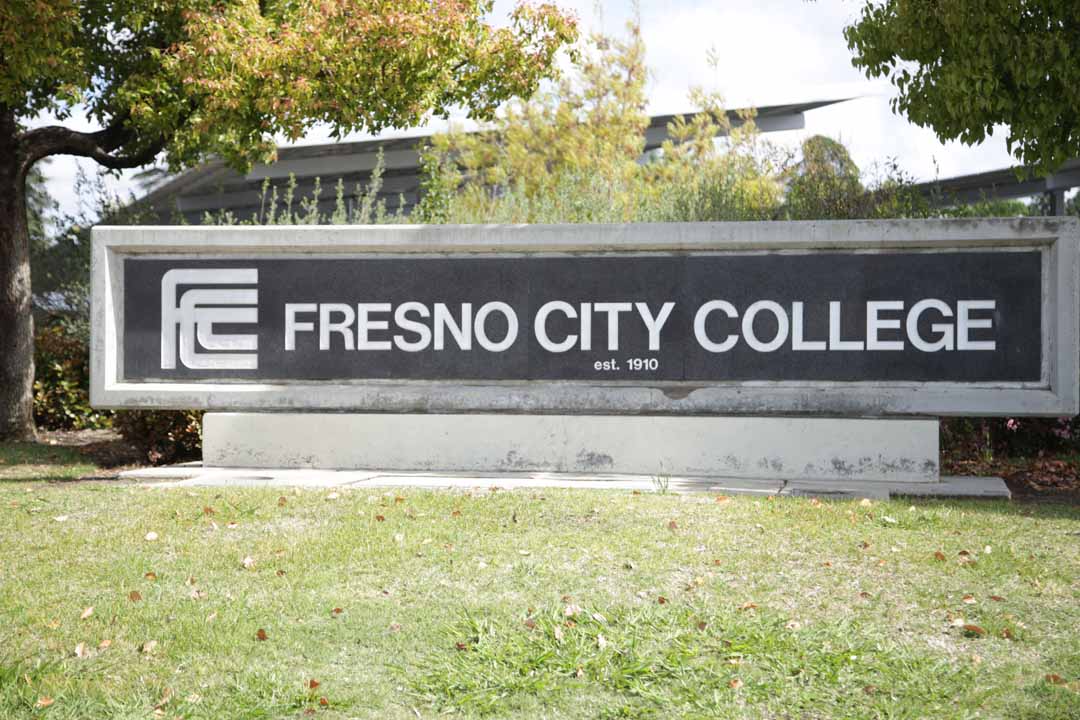 Erica Hayden, a freshman at Fresno City College who is a member of the women’s basketball team, was critically injured in a crash Saturday evening on Interstate 5 that claimed the life of a 20-year-old Bakersfield man.

Hayden, 18, of Bakersfield, is being treated at Kern Medical Center.

She was a passenger in a 2004 Toyota Solara driven by Deleah Johnson, 18, of Bakersfield. The vehicle was heading northbound on I-5 north of the Lebec Service Road when it rolled over, the California Highway Patrol reported.

Tony Ray Charles III, of Bakersfield, also a passenger in the Solara, was declared dead at the scene of the crash, according to the Bakersfield Californian.

The CHP reported that neither the driver nor the passengers were wearing seatbelts.

The CHP determined that Johnson, who also was transported to Kern Medical Center with injuries, was under the influence of an alcoholic beverage at the time of the crash. She was arrested for felony DUI, and additional charges are pending.

Kathy Bonilla, spokeswoman for Fresno City College, confirmed that school officials were notified of the crash and Hayden’s critical condition. She was checking Wednesday morning on Johnson’s connection to the college.

Later Wednesday, Bonilla provided the following statement from Derrick Johnson, the college’s associate dean for athletics: “We have been notified of an accident involving two of our students who are part of the FCC women’s basketball program. We are deeply saddened to learn that player Erica Hayden is in critical condition at a Bakersfield Hospital. Deleah Johnson, who planned to be a team manager, was also involved and sustained unknown injuries.

“Both students involved in the accident were respected and loved. The FCC Athletic program and especially the 2022-23 women’s basketball team are heartbroken to hear the news. Counselors have been made available to team members and coaches.

“Because we only started our semester three weeks ago, our campus has not had a chance to get to know Erica better, which is unfortunate. Recruited by Coach Alex Fletcher, she was a good friend and was proving to be a committed teammate. We pray for Erica, her family, friends, teammates, and coaches, and the entire FCC Ram Family.”

Hayden played at Bakersfield High School as a guard and strong forward and was a member of the varsity squad starting in her freshman year, according to the MaxPreps website.