All Rise for the Judge, Whose 50th Home Run Elevates Him to Baseball Royalty 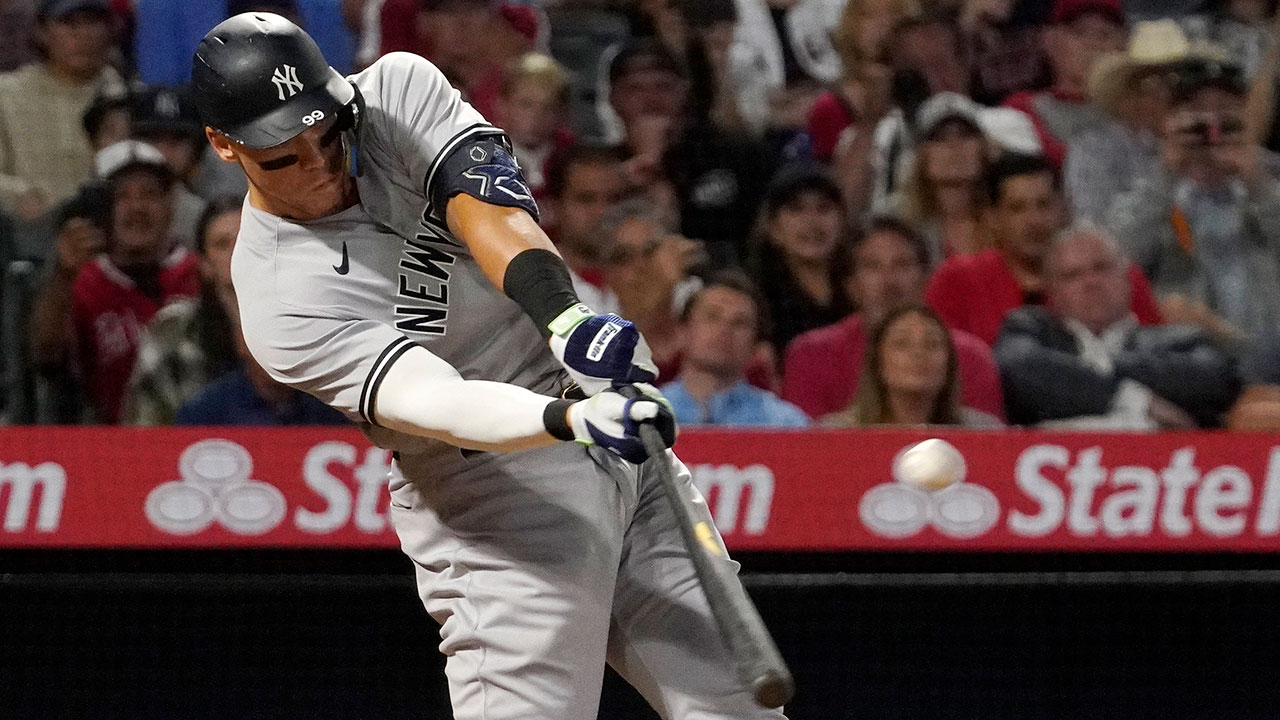 It is a season to remember for former Fresno State baseball star Aaron Judge.

Not only do his New York Yankees lead the American League East by seven games, but Judge is rising in the big-league home run record books.

On Monday night, the 6-foot-7 outfielder hit his 50th home run of the season in New York’s 4-3 loss to the Los Angeles Angels in Anaheim.

With the blast, Judge became one of just 10 players in MLB history with multiple seasons of 50 or more home runs. The others, according to baseball-reference.com, are Babe Ruth, Willy Mays, Mickey Mantle, Ken Griffey Jr., Jimmie Fox, Ralph Kiner, Mark McGwire, Sammy Sosa, and Alex Rodriguez.

However, the slugging exploits of McGwire and Rodriguez are tainted by admitted steroid use. And Sosa has long been suspected of steroid use, although he denies it.

Even though the Angels were the home team, the crowd included a large number of Yankees fans.

Judge, who received loud “MVP!” chants late in the game, was intentionally walked twice before going deep. He is chasing the single-season Yankees record of 61 home runs set by Roger Maris in 1961.

“It’s 50, and it’s August,” Yankees manager Aaron Boone said. “It’s hard to wrap your mind around just how incredible of a season he’s had to this point. The one time they pitch to him he hits it off a rock. It’s really special what he’s doing.”

With his parents in the stands, Judge sent a 434-foot solo drive to left-center off reliever Ryan Tepera to trim New York’s deficit to one.

About the team record that belongs to Maris, Judge said: “I’m not downplaying it. I don’t like talking numbers.” 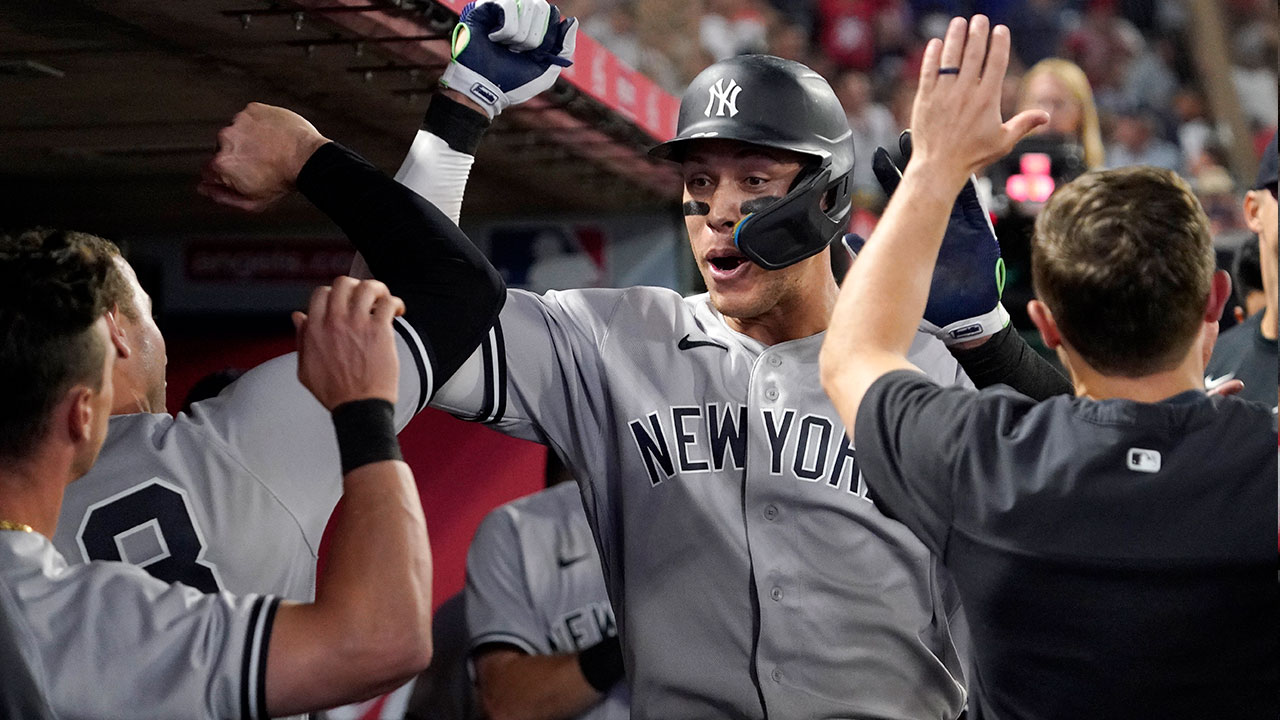 New York Yankees’ Aaron Judge is congratulated by teammates in the dugout after hitting a solo home run during the eighth inning of a baseball game against the Los Angeles Angels Monday, Aug. 29, 2022, in Anaheim. It was Judge’s 50th home run of the season. (AP/Mark J. Terrill)

Before the season started, Judge rejected an eight-year, $230 million contract extension with the Yankees.

By betting on himself for the 2022 campaign, he has undoubtedly paved the way for a more lucrative deal in free agency.

California May Act as US Refuge for Transgender Youth