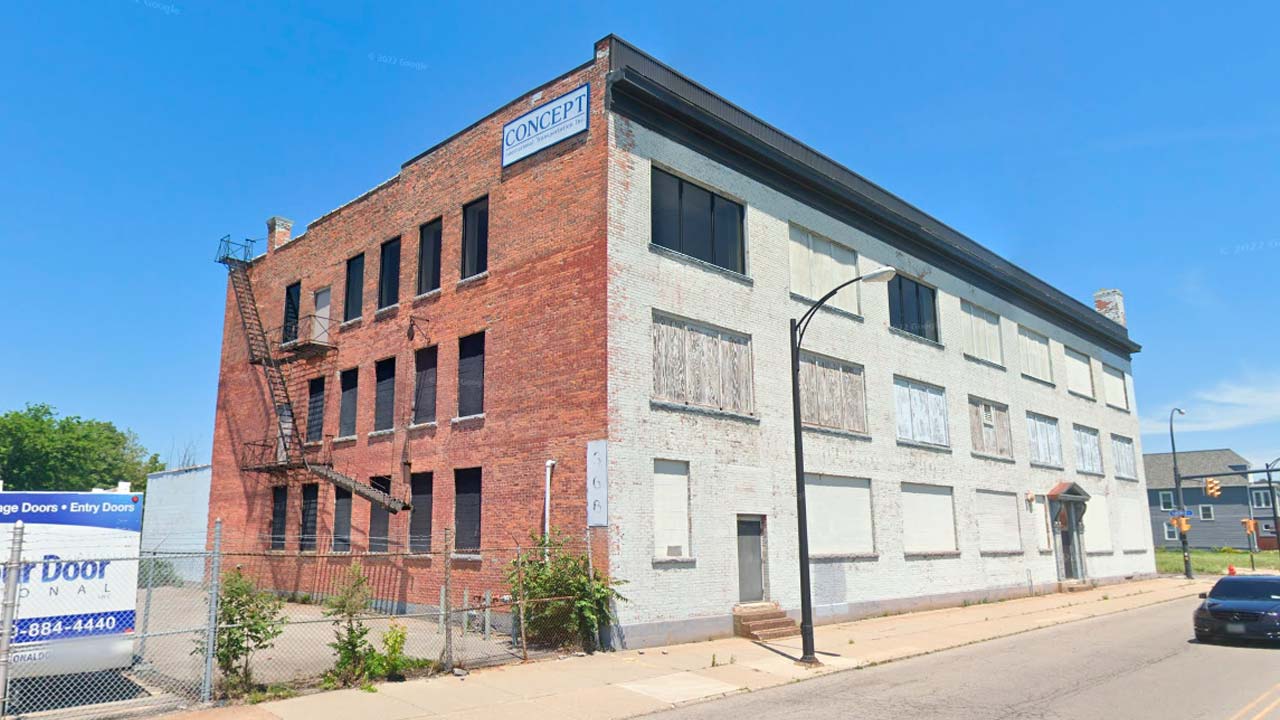 Bitwise Industries will renovate this building in Buffalo, NY as a new tech hub and training campus. (Google Streetview)
Share with friends

Fresno-based Bitwise Industries has chosen a 1940s-era building in a distressed area of Buffalo, NY for a new technology campus that will offer job training to local residents, among other services.

The project is a major investment in an overlooked section of the city, surrounded by poverty-stricken neighborhoods Bitwise seeks to serve, according to Buffalo Business First.

Bitwise will also co-locate other tech companies and service providers – a model it originated in Fresno and has since expanded to numerious other cities.

The company’s local leader said Bitwise is looking forward to becoming a beacon of economic hope in inner-city Buffalo, four months after a racist shooting rampage at Tops Friendly Markets rocked the region.

The company was heavily lobbied to open a facility in Buffalo by the region’s business community.

Developer Douglas Jemal owns the building Bitwise will occupy. He called the project a powerful addition to the neighborhood.

“It will contain all the things that go into bringing people from the community off the street and teaching them coding so they can get good-paying jobs,” he said. “It’s a phenomenal story and it’s great to have them in Buffalo,” Jemal told Business First.

After the Hottest August Ever, What’s the Forecast for Labor Day Weekend?