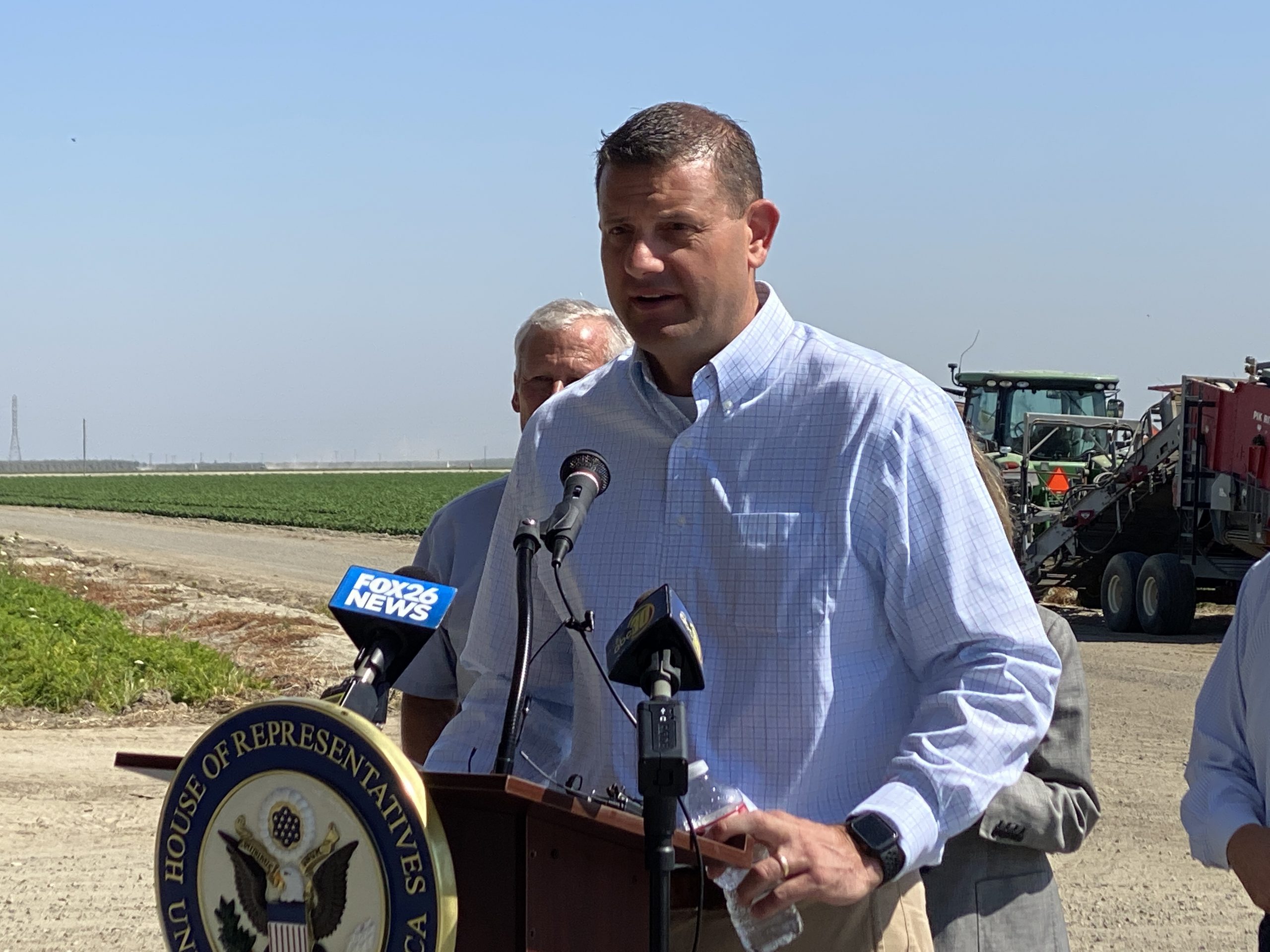 Political handicappers almost universally expect that Democrats will lose their paper-thin majority in the House of Representatives this year.

However, if it’s closer than expected, what happens in a handful of California congressional districts could make the difference.

On paper, Democrats should make gains in California this year, perhaps as many as five seats, thanks largely to how an independent redistricting commission changed the state’s 52 congressional districts after the 2020 census.

Demographic changes, particularly increases in the state’s Latino population, and continued erosion of Republican voter registration meant that most of the 11 Republican-held districts wound up with smaller GOP voter shares.

That was bad news for Republicans who had barely won election or re-election in 2020, a year in which the GOP regained four of the seven seats it had lost in 2018.

The district represented by Garcia, who won his seat in a 2020 election and then a full term later that year, has the most obvious effect of redistricting. To win and retain his seat, Garcia defeated Democrat Christy Smith twice, but only by 333 votes the second time.

The redistricting commission sliced some of the most Republican-leaning territory off Garcia’s  district and as he faces Smith for a third time she enjoys an 11-percentage point Democratic voter registration advantage.

Former President Donald Trump’s polarizing effect is a factor in two of the targeted districts.

Calvert, a congressman for two decades, has been one of the former president’s most outspoken supporters in Congress and Democratic challenger Will Robbins is using that connection as a potentially decisive weapon in a district where voter registration is virtually tied.

Valadao, on the other hand, is one of 10 Republicans who voted to impeach Trump and one of only two on the ballot this fall. However, Valadao must defeat Democratic challenger Rudy Salas, a state Assembly member, in a district that now has 17-percentage-point Democratic registration margin.

Kim and Steel also faces tough re-election battles, but their Asian ethnicities are thought to be advantages and handicappers give both better than 50-50 chances of surviving.

Going into the final two months of the campaigns, there are two factors that could overcome the Democrats’ paper advantages in California — Biden’s popularity and voter turnout.

The University of Virginia’s Center for Politics, which produces highly rated Crystal Ball reports on political campaigns, cites Biden’s standing as the most significant factor in the likelihood that the Democrats will lose the House.

“Given the consistent downward trend in the president’s numbers, Democrats probably shouldn’t count on rapid positive movement, at least not in time for November,” it said in its most recent report. “With that, in order to salvage their prospects in the midterms, Democrats will have to run markedly ahead of Biden’s approval rating.”

California is an overwhelmingly Democratic state but Biden doesn’t fare well among its voters. A new poll by UC-Berkeley’s Institute of Governmental Studies, released last week, found that 61% of California voters don’t want Biden to seek a second term and that includes 46% of Democrats.

Meanwhile, the dynamics of this year’s election aren’t encouraging about voter turnout. There are no real statewide races to generate voter enthusiasm nor any ballot measures with visceral appeal. What happens in California this year could, at least in theory, save the Democratic House majority, but it’s not likely.