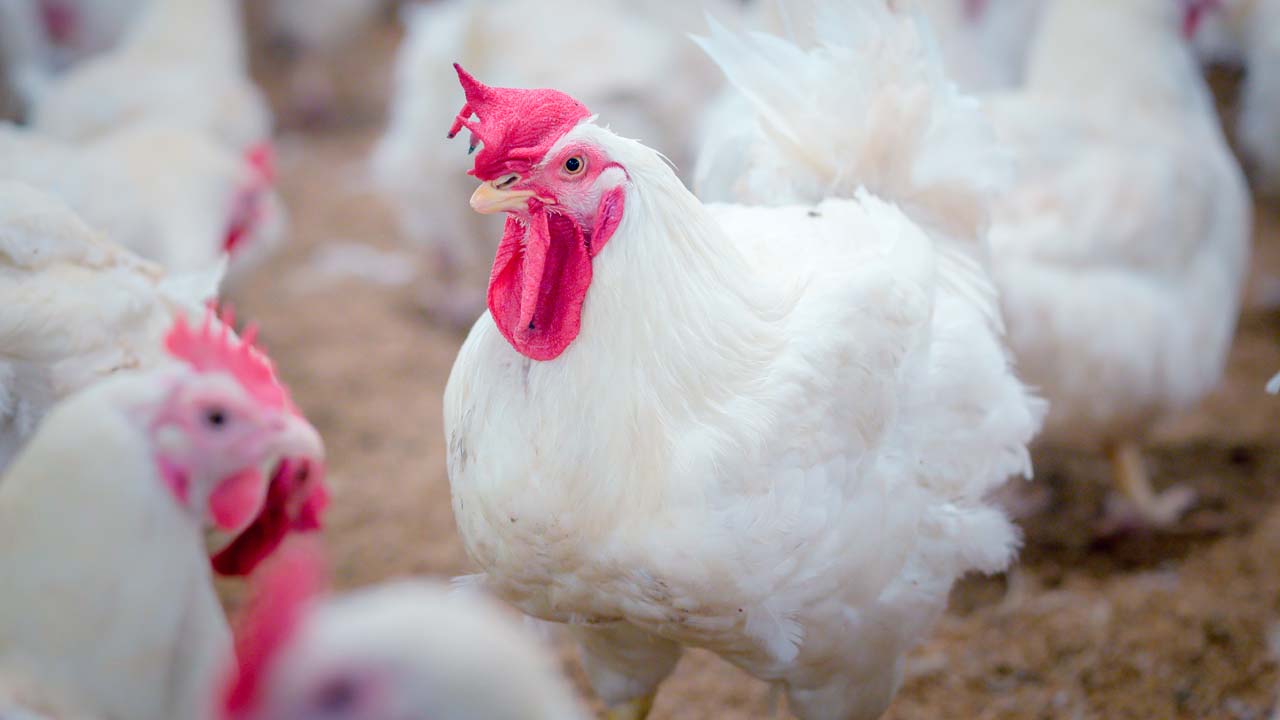 Avian flu is a highly contagious disease and is often fatal in birds. (Shutterstock)
Share with friends

California’s first outbreak of the deadly avian flu in a commercial poultry operation has been reported in Fresno County.

According to state and federal agriculture sources, inspectors detected the Highly Pathogenic Avian Influenza (HPAI) in a flock of commercial broiler breeder chickens within the county.

Avian influenza is a highly contagious disease and is often fatal in birds.

“While this virus has impacted commercial flocks in most other states in the U.S. since last January, this is the first commercial flock to be found infected in California,” according to a news release from the California Department of Food and Agriculture.

Broiler breeder operations raise hens and roosters that are used to produce broiler chickens for consumption.

The discovery was made on August 22 and resulted in the destruction of 33,900 birds to prevent the spread of the disease, according to information from the U.S. Department of Agriculture. The Fresno County breeder operation has also been placed under quarantine.

The dangerous strain of avian flu has also been detected in some backyard bird flocks in Sacramento County, Butte County, and Contra Costa County, state officials reported. While industry experts say cases in backyard flocks are less concerning because they are unlikely to impact the international poultry trade, state ag officials are still urging bird owners to take extra precautions.

“(T)he virus can be further spread between domestic flocks through contact with infected poultry, from contaminated equipment, and even the shoes and clothing worn by poultry caretakers,” the CDFA news release said.

The virus has been found in wild birds in a number of counties, as well.

Another Tahoe Joe’s Restaurant Shuttered. Which Ones Remain Open?