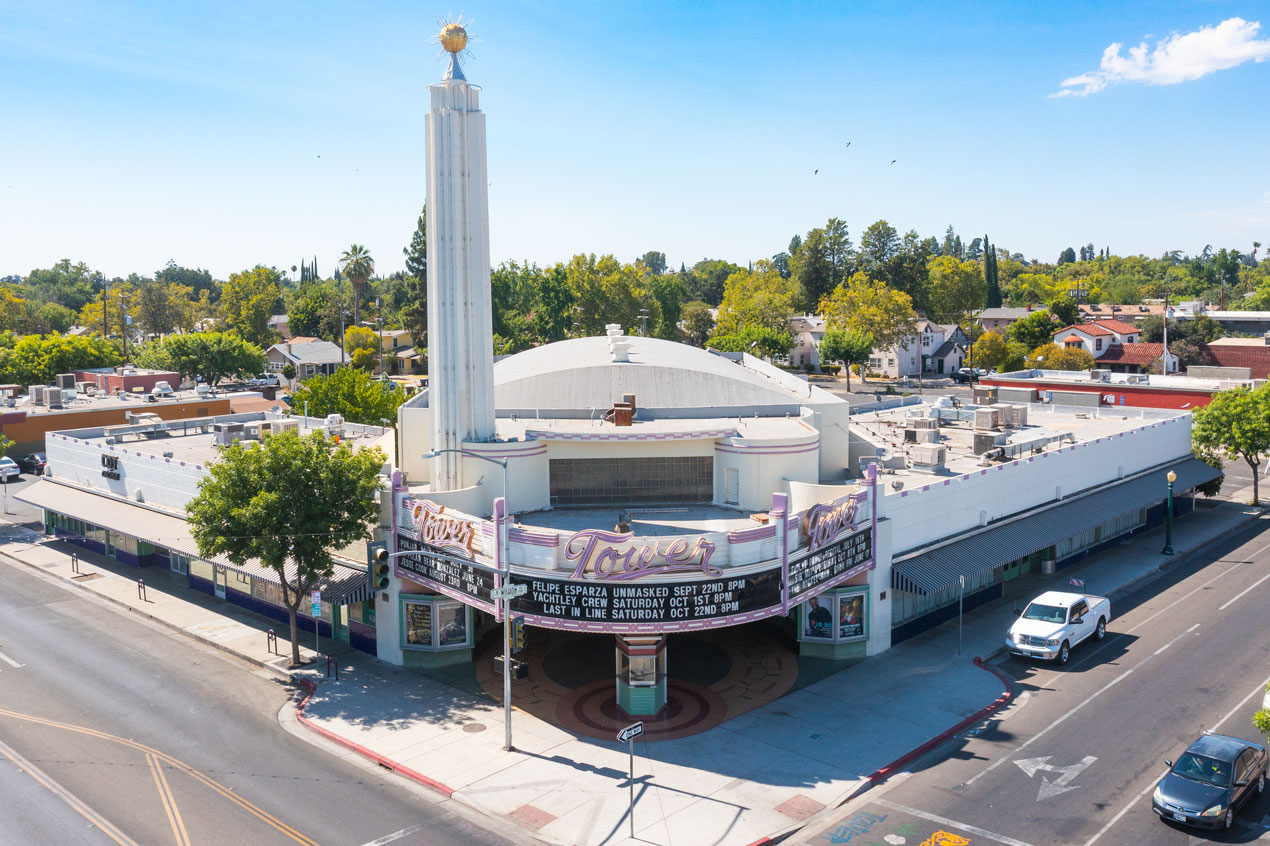 How much will the city charge to rent the Tower Theatre? (GV Wire/Albert Baker)
Share with friends

Now that it owns Tower Theatre, the city of Fresno is setting rates to rent the building.

The costs, depending on how long and what daypart, run from $800 to $1,600 for non-commercial use. Nonprofits will receive a deeper discount. The “basic rate” has not been established yet.

The rates will be presented to the city council on Thursday. The non-commercial and nonprofit rates are similar to other city properties including Saroyan Theatre, Selland Arena, the convention center. The city charges $250 per day to rent the Memorial Auditorium.

The city closed escrow on the controversial purchase on July 22. The theater is undergoing an evaluation on what repairs need to be made. Some shows already booked will continue while the inspection takes place.

Adventure Church, which rented the theater for its services on a week-to-week basis, has left. The church attempted to purchase the theater but was thwarted in court.

Related Story: Was Church Locked Out of Fresno-Owned Tower Theatre? What City Says

Jewel Hurtado is One and Done 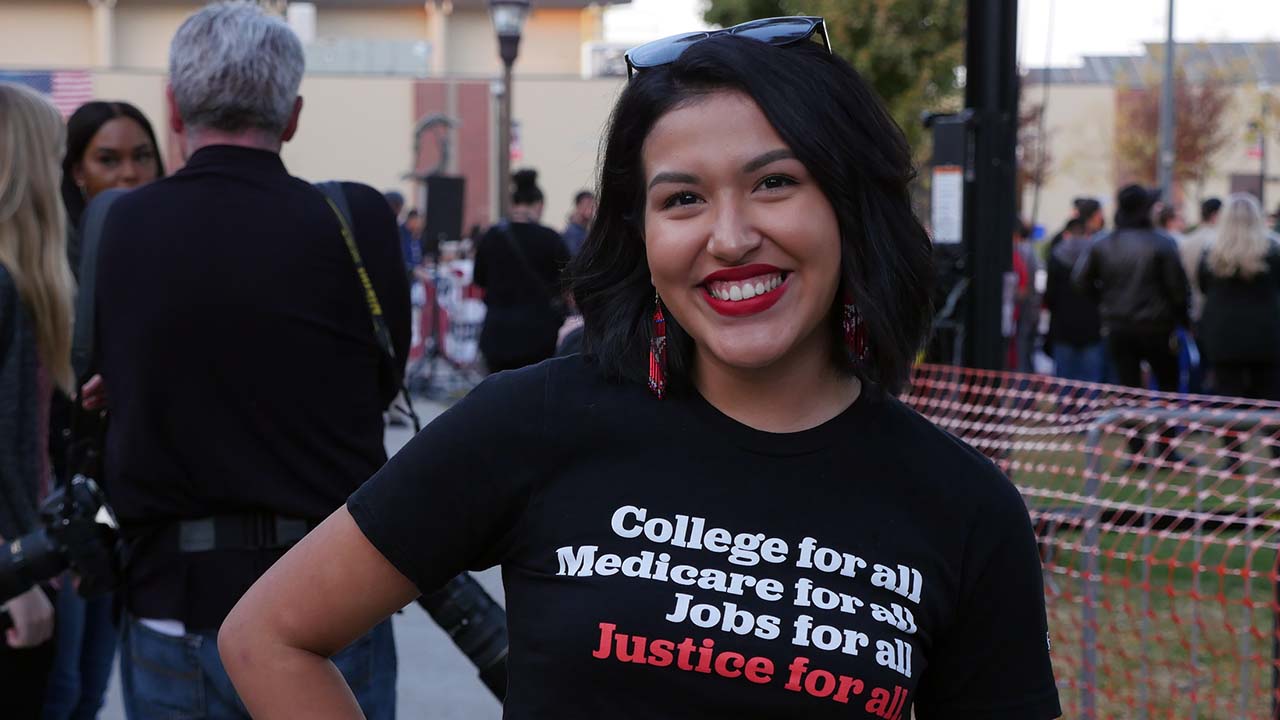 Kingsburg councilwoman Jewel Hurtado is not running for re-election.

Jewel Hurtado made waves when she won election to the Kingsburg city council four years ago as a 20-year-old. Her time in chambers will be one term.

The filing deadline expired Friday afternoon. According to the Fresno County election office, Hurtado did not file for re-election.

Hurtado survived an attempted recall attempt last year, combatting anger over her liberal values. She supported placing a rainbow flag at City Hall for Pride Week, but her idea was not supported by her council colleagues.

She also has a pending 2021 DUI case, still in the Fresno County Superior Court system. She returns to court on Oct. 25 for a pre-trial hearing.

Hurtado did not respond to a request for comment by GV Wire.

A Crowded Clovis Ballot to Come

Because incumbents are not running, the deadline to file for Clovis City Council was extended. Already, the ballot is crowded.

Voters will select three candidates. Through Tuesday, 13 had pulled papers to run and nine had qualified. Drew Bessinger is the only incumbent running — for a third term.

Others who have qualified include: