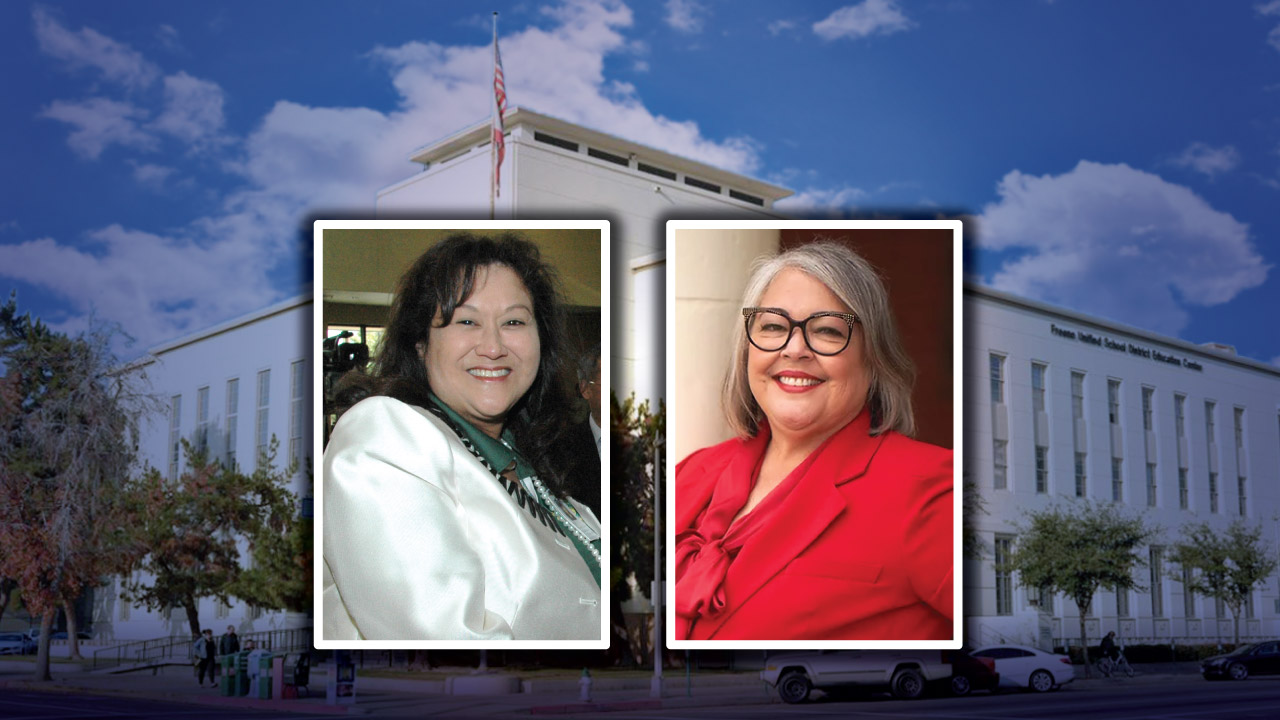 The ballot for Fresno Unified’s four trustee races will be crowded with candidates based on the number that had already qualified by Friday morning.

The deadline to qualify for the ballot is 5 p.m. Friday in races where there are incumbents. In races without incumbents, the deadline is extended by five days.

The Area 3 challengers who have qualified for the ballot are Tammy McMahon-Gorans, a retired Lemoore Union Elementary School District teacher; Michael Osmer, a marketing representative; and Karl C. Diaz, a teacher who ran for the seat in 2018.

Area 4 challengers who have qualified are Karen A. Steed, a retired Fresno Unified teacher, and chemist Michelle Denise Scire.

Keshia Thomas, who is running for her second term as Edison High’s Area 1 trustee, will face challenger Wayne Horton, an Army veteran and retired employee of the California Department of Corrections and Rehabilitation.

The twice-censured Slatic, who is seeking his second term as Bullard High’s Area 7 representative, is facing a well-funded challenger, retired school psychologist Susan Wittrup. A second challenger, teacher Jim Barr, had not qualified for the ballot as of Friday morning.

In Clovis Unified, four candidates are lined up to take the Area 1 seat formerly held by Trustee Susan Hatmaker, who resigned in January when her family moved out of the area. The challengers are communications consultant Samantha Bauer, Realtor Joanne Burton, insurance executive Chuck der Manouel, and Clint Olivier, CEO of the Central Valley Business Federation and a former Fresno City Councilmember.

There also will be no incumbent in the Area 6 race, as incumbent Betsy Sandoval is retiring after more than two decades in office. “It’s time,” she told GV Wire on Friday. Sandoval was first elected to the School Board in 1981 and served until 1993, then was elected again in 1996 and has served ever since.

Thus far only one Area 6 candidate, teacher Deena Combs-Flores, has qualified for the ballot.

In the Area 3 race, incumbent Tiffany Stoker Madsen, who is seeking election to her second term, is unopposed so far.

In Central Unified, Area 1 Trustee Jason Paul is seeking re-election after one term. He told GV Wire Friday that he has some pressing personal issues that he needs to focus on.

Joshua Sellers, a firefighter who served on a recent school renaming committee, and Realtor Michelle Sweeney are running for the seat.

Area 7 incumbent Naindeep Singh Chann, who was elected to his first term in 2018, is running again. As of Monday morning, no other candidates were listed, so it appears Chann will not face opposition on the November ballot.