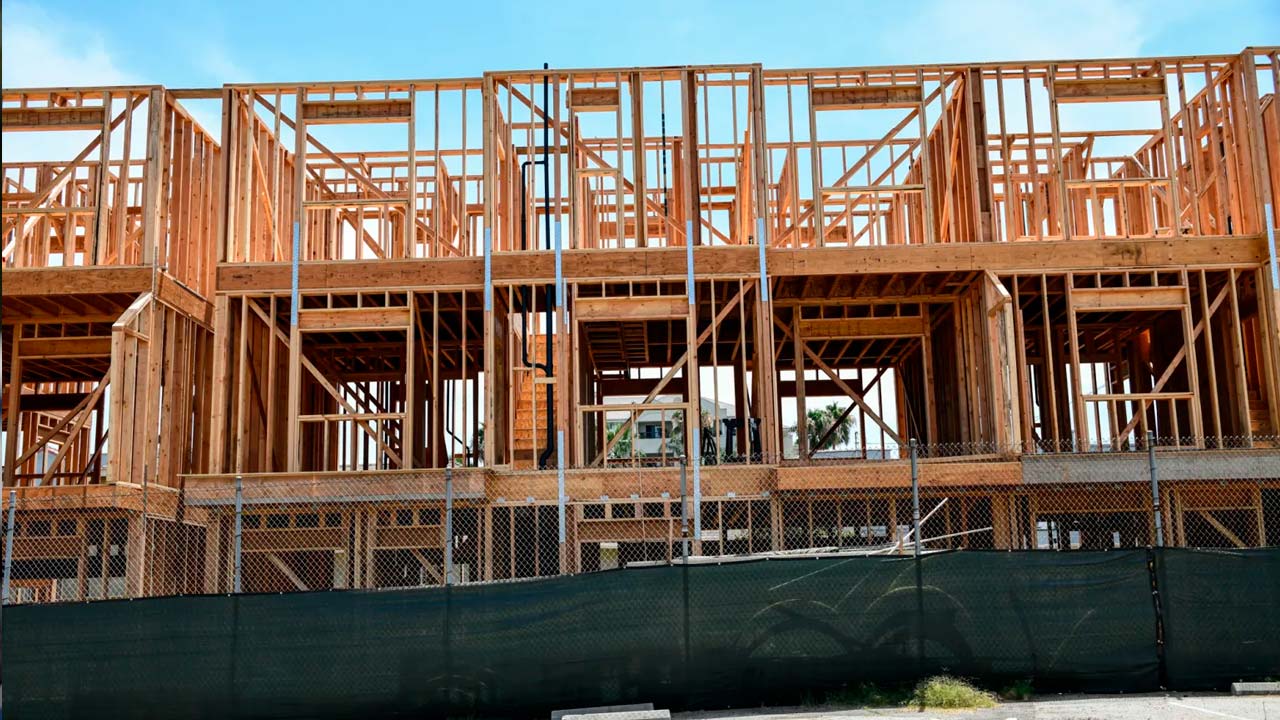 Down in the trenches of California’s seemingly perpetual clashes over housing, warring factions are employing two decades-old state laws as weapons.

One is the famous — or infamous — California Environmental Quality Act (CEQA), signed by then-Gov. Ronald Reagan in 1970, that requires authorities to determine whether proposed developments have environmental impacts that must be mitigated.

The other, much less known, is the California Housing Accountability Act (HAA), signed by Reagan’s successor, Jerry Brown, in 1982 to prevent local governments from rejecting housing projects without good reason.

Those who oppose specific developments, particularly high-density apartments for low- and moderate-income families, often invoke CEQA, claiming they have negative impacts on the environments of their communities, such as increased traffic.

Construction unions also employ CEQA, threatening to use its provisions to delay or kill projects unless developers agree to use union labor.

In response, housing advocates, including project developers, invoke the HAA, accusing opponents of violating its pro-housing provisions, which have been strengthened in recent years, and filing lawsuits or complaining to the state housing agency.

The housing conflicts have been particularly sharp in San Francisco, whose left-of-center Democratic politicians are often starkly divided by housing issues. Last year, their incessant squabbling manifested itself in a confrontation over a 27-story, 495-unit apartment building proposed for a former department store parking lot.

After years of wrangling and modifications, the project at 469 Stevenson Street received CEQA clearance from the city’s planning commission, but San Francisco’s governing legislative body, the Board of Supervisors, voted 8-3 to overturn the commission action, agreeing with project opponents that it had potentially severe environmental impacts.

The state Department of Housing and Community Development took an immediate interest, opening an investigation and sending a letter to the city, saying the board’s rejection of the project for “various vague concerns” could put it in violation of the Housing Accountability Act.

The dustup over 469 Stevenson had another impact. Assemblyman Phil Ting, a San Francisco Democrat, introduced legislation that, if enacted, would make it more difficult for opponents of projects to use CEQA and easier for proponents to invoke HAA.

The measure, Assembly Bill 2656, zipped through the Assembly on a strongly bipartisan vote and is awaiting action in the Senate. It also enjoys support from dozens of pro-housing organizations, while environmental groups and construction unions are opposed because it would make CEQA a less potent tool.

A Senate analysis of the bill frames its effect on the growing conflict between the two laws, saying it puts local governments between “a rock and a hard place” with “conflicting mandates to approve new housing under the HAA, but to simultaneously adequately account for the environmental impacts of housing under CEQA.”

That’s quite accurate, and it once again indicates that it’s high time for Gov. Gavin Newsom and the Legislature to comprehensively overhaul CEQA, whose original purpose of protecting natural resources has been distorted beyond recognition.

Former Gov. Jerry Brown once called CEQA reform “the Lord’s work,” but was never willing to undertake the heavy lifting it would require.