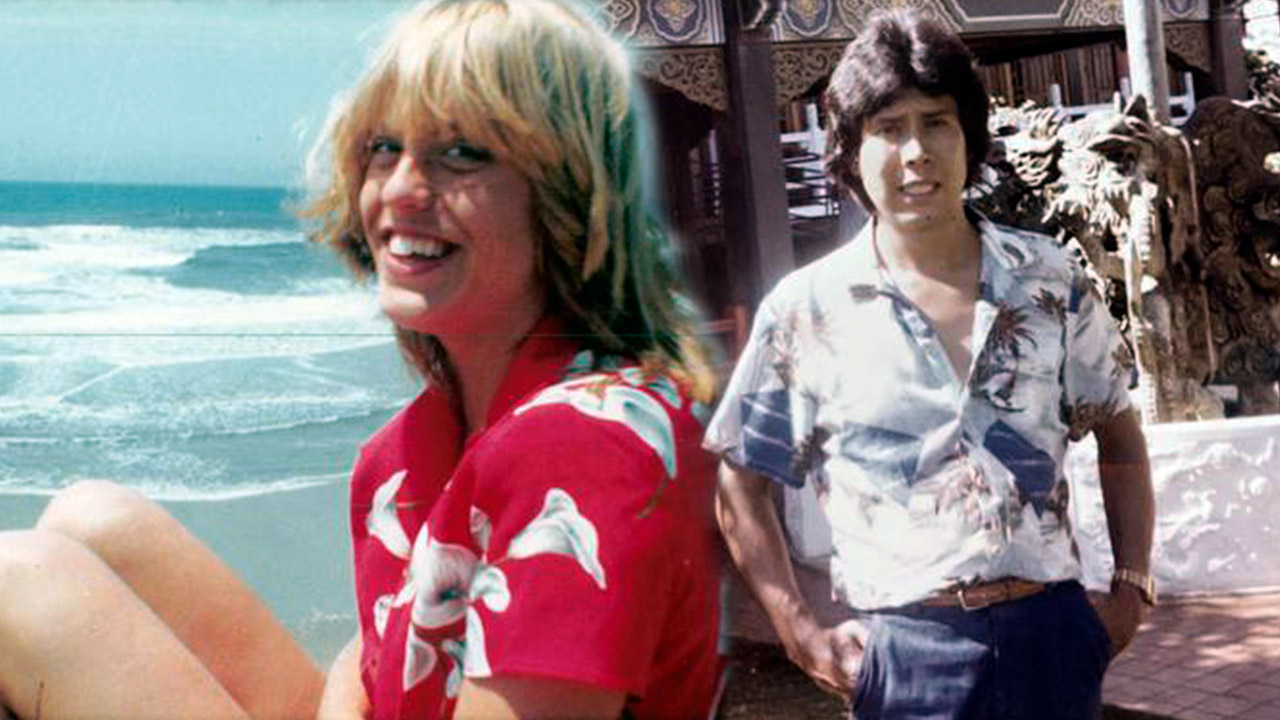 Forensic science and a detective’s dogged determination have led to the arrest of a former Fresno man in the 1982 stabbing murder of a 15-year-old Palo Alto girl.

The Santa Clara District Attorney’s Office announced Tuesday that it has charged Gary Gene Ramirez with the murder, kidnapping, and rape of Karen Stitt.

“Behind every old murder file in every major police department, there is a person, heartbreak, and a mystery,” said Santa Clara County DA Jeff Rosen. “The mystery of Karen Stitt’s death has been solved thanks to advances in forensic science and a detective that would never, ever give up.”

Ramirez, 75, grew up and attended high school in Fresno, and served in the U.S. Air Force in the early 1970s, according to a news release from the DA’s office. After leaving the military, Ramirez frequented or resided in the Bay Area Peninsula, San Francisco, San Diego, Colorado, and Hawaii.

He was arrested on Tuesday, Aug. 2, at his home in Makawao on the island of Maui. His extradition hearing is scheduled for Wednesday.

Stitt was last seen by her teenage boyfriend walking at night toward a Sunnyvale bus stop. The next morning her nude body was found concealed behind a blood-stained cinderblock wall. She had been sexually assaulted and stabbed 59 times.

In 2000, a DNA profile of Stitt’s assailant was created. That profile cleared Stitt’s boyfriend, who had long been considered a suspect.

Beginning in early 2019, Hutchison used a tip to determine that Stitt’s killer was likely one of four brothers from Fresno.

According to paloaltoonline.com, Hutchinson scoured newspaper notices of family obituaries, databases, and social media posts to locate family members. Through Facebook, he identified a grandchild of Ramirez’s. On April 8 of this year, the detective obtained a sample of the grandchild’s DNA.

Ramirez then was identified as the likely source of blood and bodily fluid left at the crime scene, and the Santa Clara County DA’s Crime Lab confirmed that identification last week.

The DA’s office said that arresting Ramirez took months of planning and was a coordinated effort involving Santa Clara County, Maui, and federal law enforcement authorities. Funding for the operation largely came from a U.S. Department of Justice grant to investigate and prosecute cold cases.

Do You Have a Tip on This Case?

Anyone with information about this case is asked to contact Hutchison at (408) 730-7100 or Santa Clara County cold case prosecutor Rob Baker at rbaker@dao.sccgov.org.