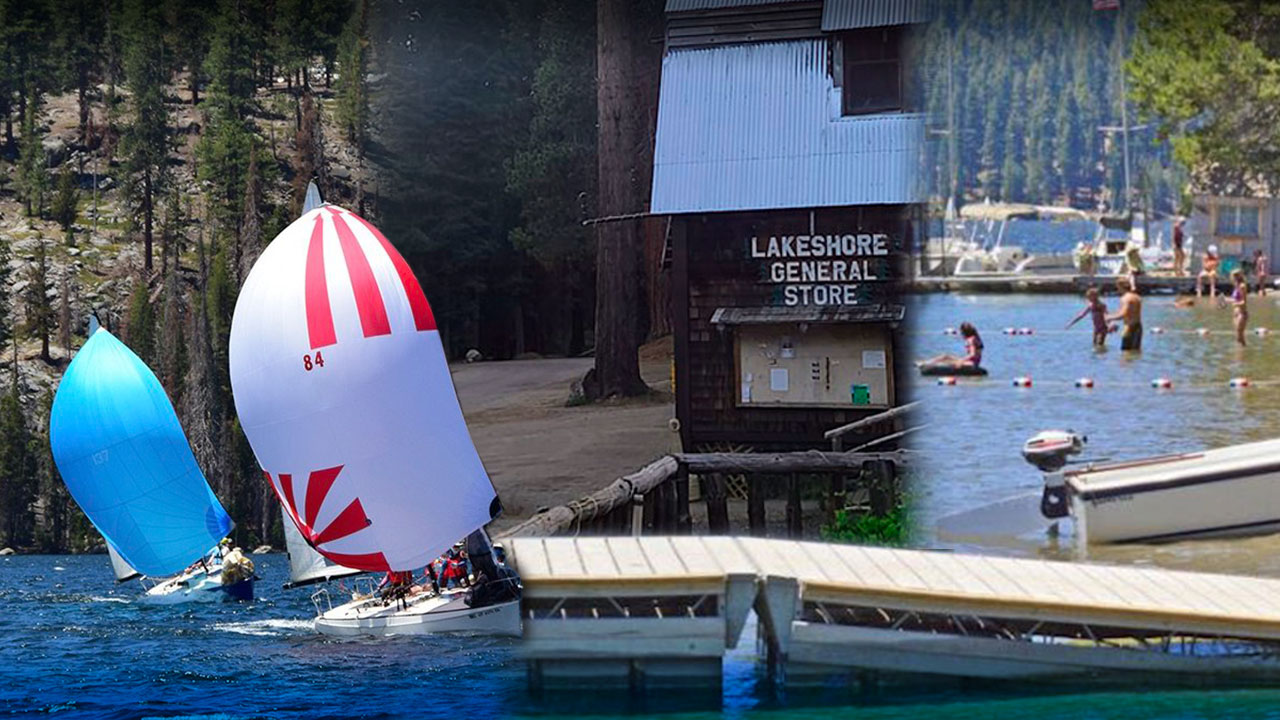 Huntington Lake, nestled at 7,000 feet up in the Sierra, is a popular destination for Valley residents. (GV Wire Composite/Paul Marshall)
Share with friends

It’s impossible to calculate the lifelong memories created high in the Sierra at Lakeshore Resort, which has endured heavy winter snows and the 2020 Creek Fire.

The rustic resort at Huntington Lake is 100 years old and it’s going through major renovations that won’t finish until next year.

But the lake community is throwing a three-day birthday celebration that starts Friday evening and wraps up Sunday.

The highlight for Baby Boomers might be the Saturday night tribute to the late Charlie Hull, who was the DJ for summer dances at Lakeshore — and hosted Fresno school dances for many years. The dance begins at 8 p.m. with the Q Pop Radio band playing oldies.

A complete list of events and offerings is at this link. 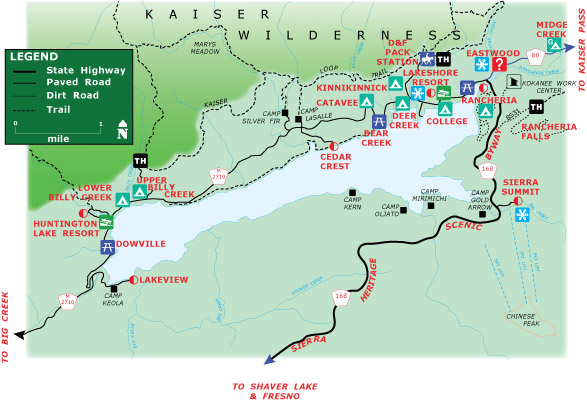 Huntington Lake is considered one of the finest sailing waters in the world because of the consistent winds that begin at about 9 .m. and then fade in mid-afternoon.

It was named for Henry Edward Huntington, who helped finance the Big Creek hydropower project. The lake’s first three dams were completed in 1913. Six years later, a fourth dam was added and the others were raised.

Harry Allen, an engineer who worked on the dams, built the general store, hotel, and some of the cabins at Lakeshore.

It might come as a surprise to today’s Fresno State students, but the university held a Sierra Summer School at the lake from 1918 through 1950, interrupted only by World War II.