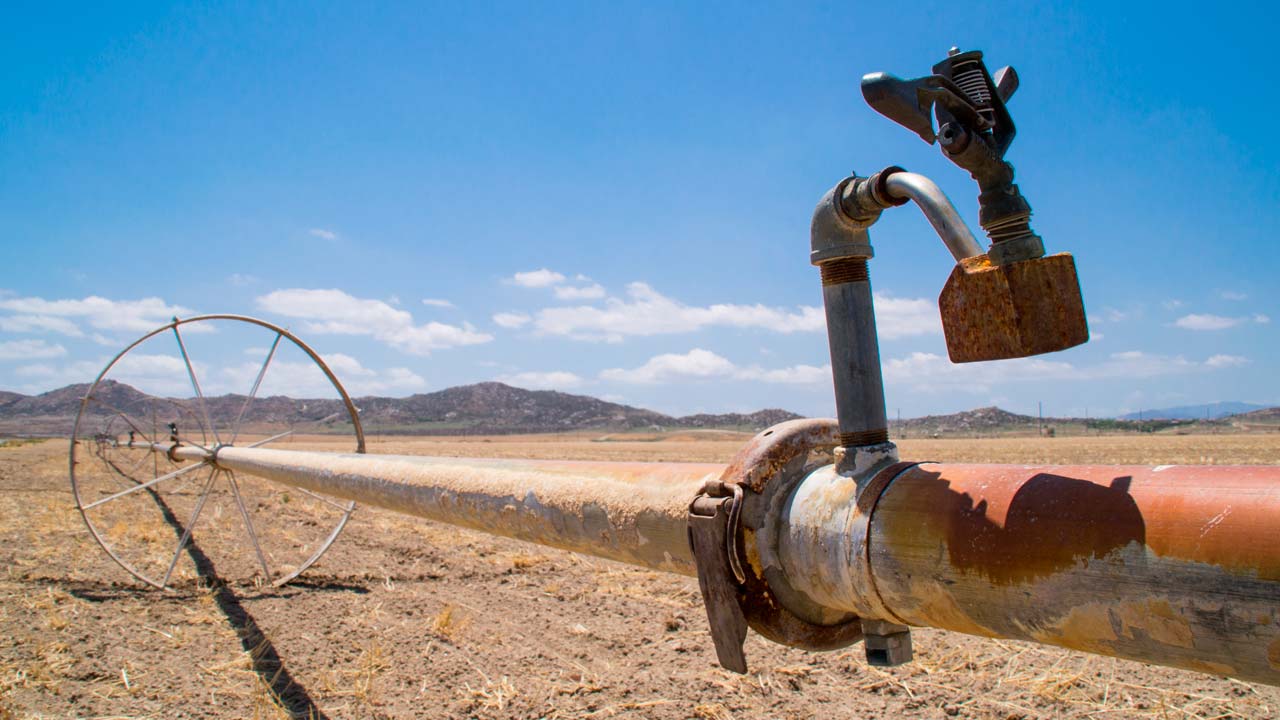 As California’s prolonged drought continues, the state is at a crossroads.

Recent headlines have been dominated by devastating wildfires and a growing number of the state’s poorest communities without water.  These catastrophic conditions demand answers and solutions from our leaders.

A recent report from the Public Policy Institute of California sheds light on the fact that, despite good intentions, efforts to balance California’s needs for water from the Sacramento-San Joaquin Delta and protection of at-risk native fish species, our efforts have entirely failed.  Both water supplies and species abundance have continued to decline at rates that are unacceptable. 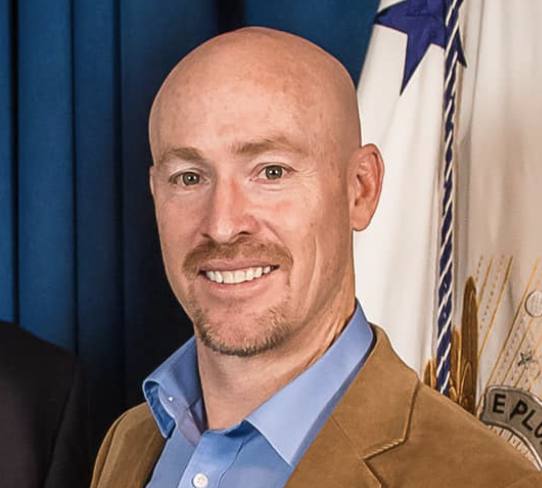 For 30 years, Californians living in the southern half of the state have seen precious water resources shuttled out to the Pacific Ocean in the name of protecting schools of threatened fish species.

As the report found, “despite these changes, populations of many native species and the health of Delta ecosystems continue to decline.”

The natural – call it Californian – reaction would be to double or triple-down on these troubling policies.

However, the people living and working in towns like Teviston, Huron, East Orosi, and Mendota cannot survive additional punishment at the hands of Sacramento policymakers.

With the cost of living continuing to climb, the San Joaquin Valley’s most vibrant sector – agriculture – cannot continue to feed our communities, state, nation, or the world, if we do not have the most basic resource necessary to grow food, water.

Researchers noted that, when droughts do arrive, politics finds a way to delay taking decisive action to preserve resources, as much of the activity around managing water resources in a drought is driven by the Governor.

Thankfully, the researchers at the PPIC, while still investigating why our 30-year water wasting experiment has failed, have identified ways to limit the depths of drought devastation.

The biggest is, perhaps, the most obvious: building water storage infrastructure and recharge facilities to capture water when it is abundant.

“During very wet years, a large volume of water is uncapturable, and insufficient capacity to store water south of the Delta becomes a limitation on export pumping,” the report reads.

“Expanding above- and below-ground storage capacity could increase Delta exports without changing current regulations. In such years, more water could also be captured and stored upstream. Managers also need to adapt how they manage water storage in the watershed in a warming climate, where the snowpack is storing less water than it has historically.”

Researchers estimated that our south-of-Delta region could store an additional 400,000 acre-feet of water annually in wet years if we built out storage capacity.

“If” is a critical word.

As a Director of the Westlands Water District and the San Luis Delta-Mendota Water Authority, I have consistently pressed for increased water storage capacity and water banking facilities to ensure that we capture the maximum amount of runoff and water resources.

Sadly, these calls are only heard in Sacramento when we are in the depths of drought rather than in a season of storms.

Even when these cries are heard, little action is taken to assist the situation.

Instead, as was the case to raise Shasta Dam, we have seen our state leaders approach efforts to expand water storage capacity with hostility, not support.

Suffice it to say, a check from Sacramento won’t turn on the taps in a town like Teviston.

That’s why preparation and building infrastructure, both during periods of drought and water abundance, are critical to preserving a thriving San Joaquin Valley as a place to work and live.

William Bourdeau is executive vice president of Harris Farms in Coalinga and a director on the Westlands Water District and San Luis Delta-Mendota Water Authority boards.