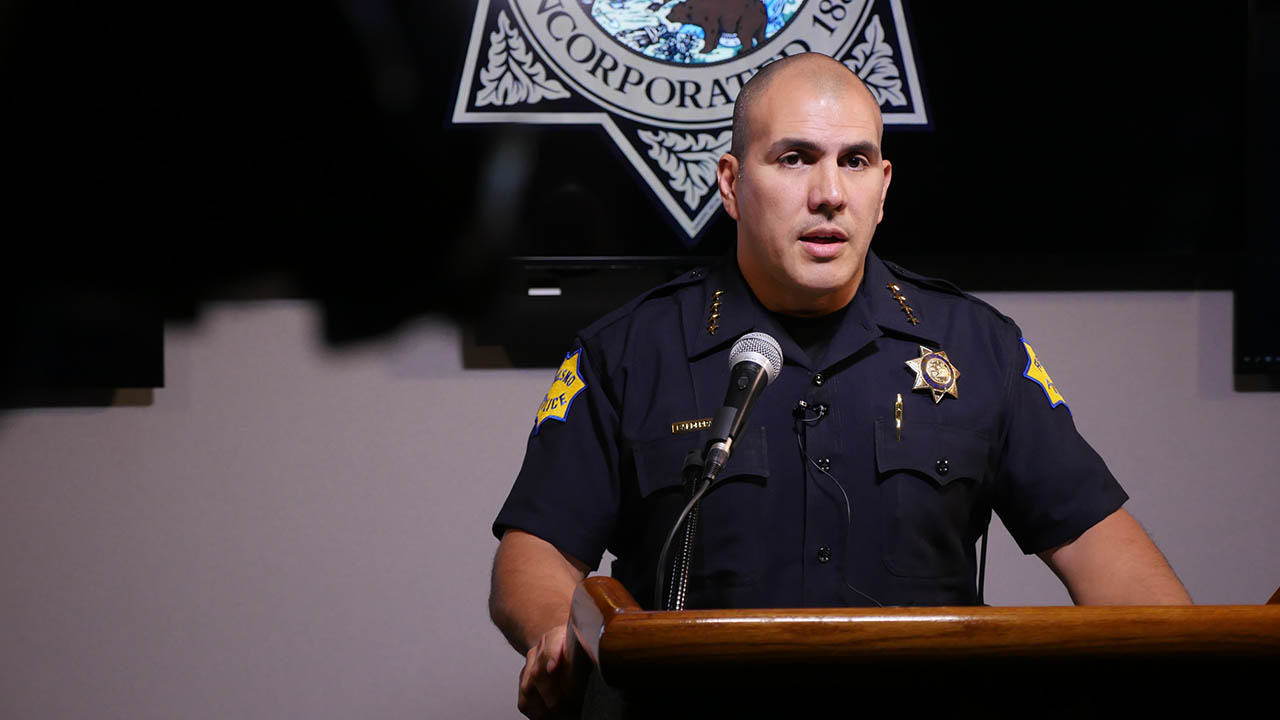 Fresno is damn lucky to have Paco Balderrama as police chief.

And not someone making nice with progressives who portray gang members and other violent criminals as victims of failed social systems.

The Fresno Police Department is entrusted with keeping all of our community as safe as possible.

The first brick in building a safe community is increasing trust, which the chief is doing with community policing efforts. One example: expanded neighborhood bike patrols.

The second brick is arresting gang members who are breaking the law or in violation of parole. The third brick is taking illegal guns off the street. The last brick is aggressively targeting drug dealers — those merchants of death who don’t give a rip about anything but money. Often the drug dealers and gang members are one and the same.

Gangs, drug dealers, thugs with guns, and drug addicts are overwhelmingly responsible for violent crimes, stolen cars, and burglaries. Throw in the wife-beaters and the pedophiles, and you have a snapshot of a day in the life of a Fresno police officer.

Anyone with half of a brain knows that arresting lawbreakers is the police department’s No. 1 job.

Oh, but you’re not addressing the root causes of crime, the local progressives cry.

Guess what? That’s not the police department’s job.

Attempts to attack the root causes of crime are authored by researchers, psychologists, sociologists, politicians, and lobbyists. These programs then are authorized and funded by the president, Congress, the state, city councils, and mayors. Heavens knows we’ve tried virtually all of them with minimal success.

But the first line of defense in preventing a young person from falling into crime is the family. Before society can fail an individual, the family has failed that person a thousand ways to Sunday.

Progressives would have you believe the United States is a terrible country. But it’s the greatest, most-forgiving country in the world. It’s the land of second, third, and fourth chances funded by taxpayers every year.

In Fresno, for example, there’s Advance Peace, which works with gang members to help them become positive contributors to society. We’re so forgiving that not even the arrest of an Advance Peace employee charged with conspiracy to commit two murders has ended the city’s participation — or congressional funding.

Advance Peace is worth a look. Let’s see if cuts into Fresno’s multi-generational gang membership. However, a carrot unaccompanied by a stick is of no value. Balderrama’s job is to bring the stick.

Our country is also the land of public education, where boys and girls from the toughest neighborhoods graduate from high school and become the first in their families to attend college every year. Many of these kids live next door to gang-bangers and yet the streets don’t swallow them whole, even though progressives claim that is their destiny. 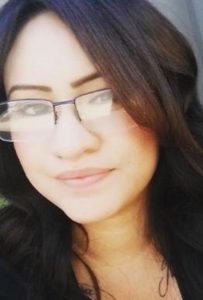 The only victims here are the men, women, and children whose lives are harmed, ruined, or snuffed out by violent criminals, drug dealers, and other abusers.

In 2016, Angelita Mendez, 22, was shot to death near Abby and Highway 180 while in a car with her two children and boyfriend. In a television interview, her mother went on TV and pleaded for the shooter to turn himself in.

He never did but a couple of months later, gang member Abel Isais Echartea was arrested in connection with Mendez’s killing. U.S. Marshals had to breach the door because Echartea refused to come out. Once inside, the marshals found 11 firearms and narcotics.

Unfortunately for Mendez’s grieving family and the safety of Fresno, the District Attorney’s Office was unable to collect enough evidence to pursue a murder case against Echartea.

Four years later —on probation and with a rap sheet a mile long — Echartea murdered a Fresno man, Phillip Ozuna, at an apartment complex a half-mile from my home. On Monday, Echartea was sent to prison for 40 years. Don’t be surprised if he kills an inmate or ends up killed in prison.

These are the scumbags Balderrama is targeting. All have had many chances to redeem themselves. Don’t do anything differently, chief.