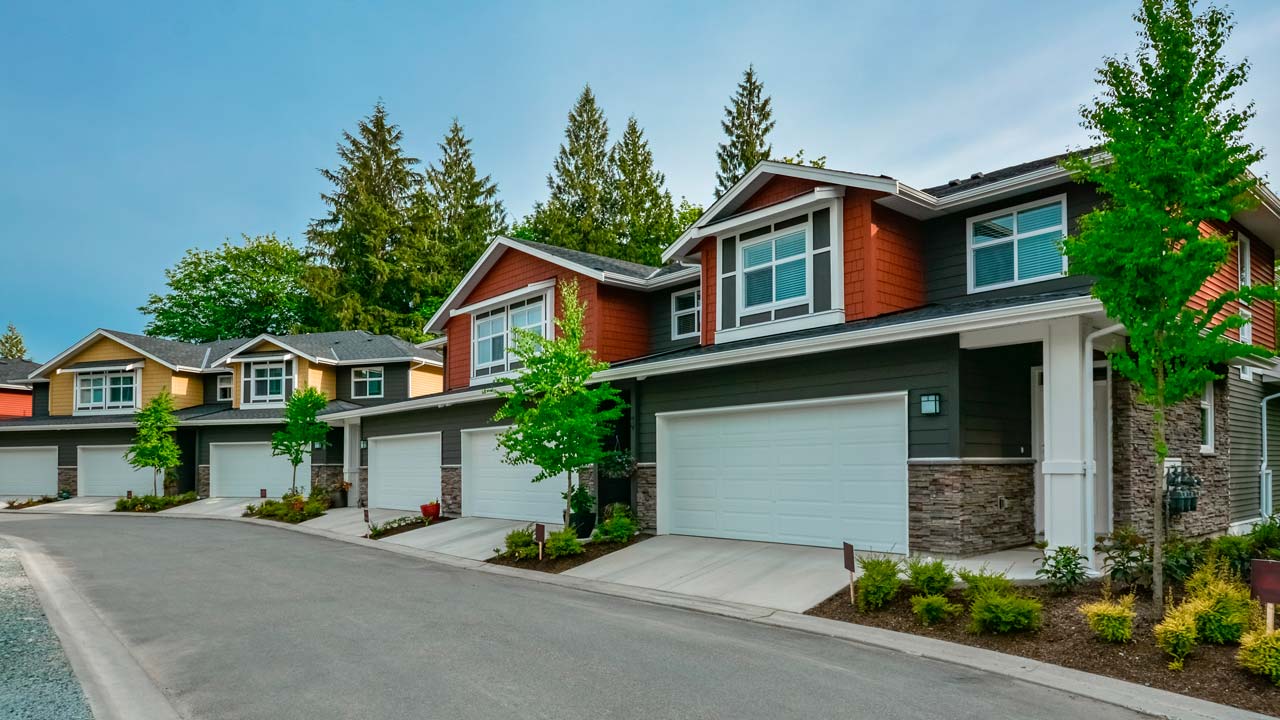 When state officials issued markedly higher regional quotas for zoning land for new housing a few years ago, and regional agencies imposed specific numbers on cities, the reaction among local officials was sharp and negative.

It would, residents and officials in those cities complained, undermine local control and change community character. The state housing agency, however, was armed with new tools to enforce its dictates and has been insistent on compliance.

In turn, some rebellious city officials have tried to find ways around the state’s orders that they zone enough land to meet their housing quota, particularly after the Legislature passed and Gov. Gavin Newsom signed legislation that allows construction of duplexes, or in some cases fourplexes, on lots zoned for single-family homes.

As many as 40 California cities adopted policies that were clearly aimed at discouraging the kind of dense development the state sought. The most famous, or infamous, example was Woodside, a very wealthy San Francisco Peninsula hamlet, which early this year declared itself mountain lion habitat.

Woodside, under pressure from the state, quickly backed down, but local officials’ search for an escape hatch from the state’s pro-housing pressure has continued.

Last week, a new wrinkle in the guerrilla war between the state and rebellious cities surfaced in Santa Monica, a very wealthy coastal community west of Los Angeles.

In June, Santa Monica’s city council very reluctantly accepted its quota of 8,895 units, most of which are to be designated for low- and moderate-income residents, reversing a previous rejection vote.

“I am appalled by the state’s approach to this whole process and I still believe that they shouldn’t be allowed to do this and that there should be controls on this and there probably ought to be a lawsuit,” Mayor Sue Himmelrich, said before moving to accept the quota.

In the aftermath, two of the council’s most vociferous opponents of the quota, Oscar de la Torre and Phil Brock, drafted an amendment to the city charter and urged their colleagues to place it on the November ballot.

It would establish new pay scales for workers on projects built to satisfy the quota, as high as 2.7 times the local prevailing wage for construction work.

The amendment declared that mandating high wages would “preserve and protect the character of housing, neighborhoods, and the community; maintain social and economic diversity; protect the health and safety of Santa Monica residents; encourage the development of affordable housing within the limitations and capacity of Santa Monica’s infrastructure and geography; and ensure the payment of living wages to the construction workers working on large projects in the city so they may live where they work.”

That lofty language notwithstanding, the true purpose of the proposal was clearly to make construction cost-prohibitive, undermining the state’s housing quota.

The proposal came before the council last week and it was decided that it wouldn’t be placed on the ballot but would be considered later for adoption as a city law.

The Santa Monica dodge may or may not become law, but it indicates that the search for ways to escape the state’s pressure to build more housing is continuing.

Meanwhile, however, the state’s housing crisis grows worse each day. The state needs two-plus million more units, particularly those for low- and moderate-income families, but construction is barely half of what the state says we should be building each year.