Fresno Weather: It's a Dry Heat. Except When It's Not. 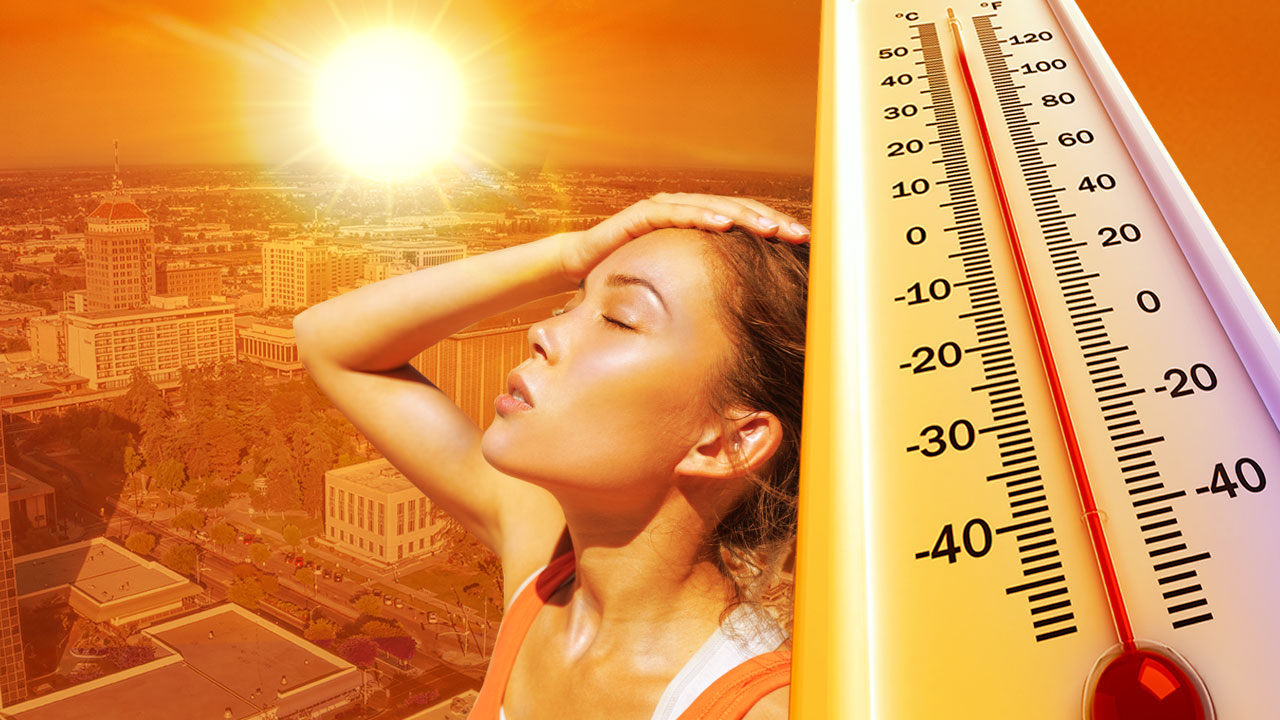 Fresno could be on track to tying or setting a new record for consecutive days of triple-digit temperatures. Monday’s forecast high of 102 degrees would mark the 15th day of 100 degrees or hotter, or about halfway to the all-time record of 30 days set in 2018.

But there might — and Jeff Barlow, lead meteorologist at the National Weather Service office in Hanford, emphasizes that it’s a possibility, not a certainty — be some monsoonal moisture moving up from Arizona and northern Mexico that would lower Valley temperatures by a few degrees.

Monsoonal moisture, which is tropical, is hard to predict, he said.

In addition to increased humidity that would give the lie to our region’s summer mantra of “but it’s a dry heat,” the monsoonal moisture could be accompanied by lightning strikes that could spark more wildfires across the tinder-dry Sierra, which has already seen several large wildfires this summer, Barlow said.

The drought conditions and hotter temperatures in summer cause the bottoms of those monsoonal storm clouds to rise to 10,000 feet, which means only the very largest drops of rain will reach the ground, with the rest evaporating en route. Lightning, on the other hand, “survives all the way to the ground,” he said.

Why Does the Heat Stick Around?

Stable conditions have parked a high-pressure system over the West centered on the Four Corners region (where Utah, Colorado, Arizona, and New Mexico conjoin) that’s pretty typical for this time of year, Barlow said. If the high pressure “sloshes over” eastward, temperatures can climb on the East Coast, as they are this week. A little to the west, and Valley temperatures climb from Monday’s and Tuesday’s forecast high of 102 to 105 and higher, which is when forecasters get in touch with local emergency shelter managers about opening cooling centers, he said.

If there’s a silver lining to this hot cloud of summer weather, consider this: Last year was the hottest July on record for the Fresno area, with an average temperature of 88.7. So far this month the average temperature is 84.9 degrees, only slightly higher than the July average for Fresno of 83.5.