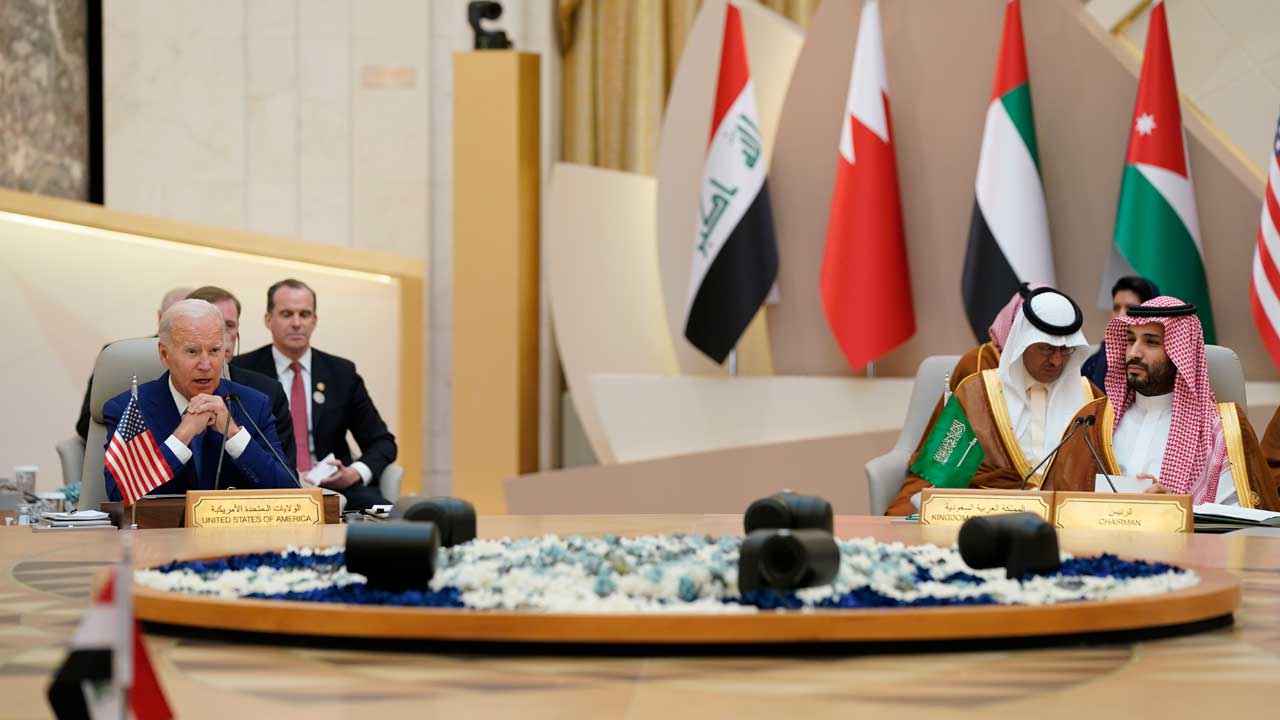 The 2015 Iranian nuclear arms accord, or Joint Comprehensive Plan of Action (JCPOA), which Donald Trump sabotaged, does not look like it will be revived. U.S. Central Command (CENTCOM) is reviewing options to attack if Tehran looks poised to obtain a nuclear weapon and Israel, which opposes U.S.-Iran nuclear negotiations, carries out military strikes.

During his recent visit to Israel, President Biden assured acting Prime Minister Yair Lapid that the U.S. is “prepared to use all elements of its national power,” including military force, to stop Iran from building a nuclear weapon.

Israel and its lobby in the U.S. are working to scuttle negotiations with Iran to monitor its nuclear program. The preparation for war mirrors the Israeli pressure on the U.S. to invade Iraq, one of the worst strategic decisions in U.S. history.