If You Want to Get Climate Serious, Then Get Nuclear Serious 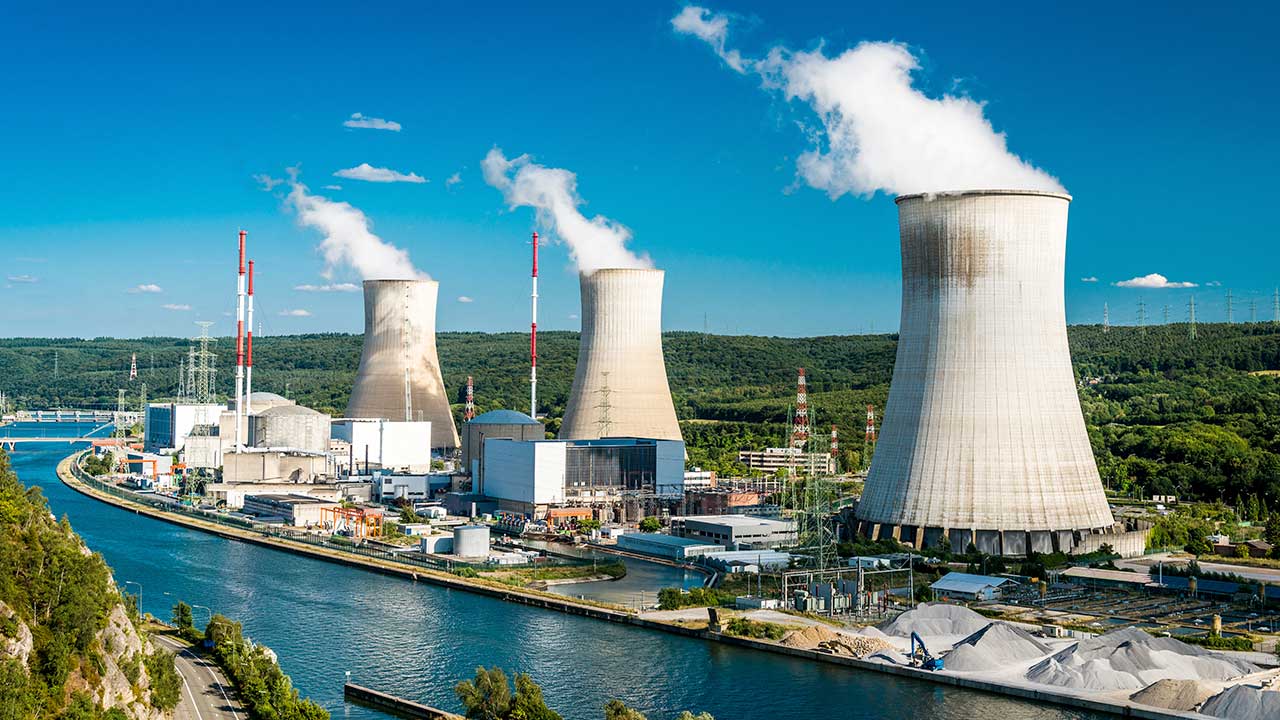 The Tihange Nuclear Power Station provides half of Belgium's domestically-generated electricity and is its lowest-cost power source. (Shutterstock)
Share with friends

If you have gasped in Dallas, sweltered in London, or baked in Tokyo this summer, you will likely believe that global warming is real. 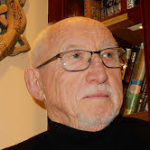 You are also likely to believe that governments — at least the caring ones — are desperate to cut the amount of carbon released into the atmosphere from power plants and vehicles.

More electricity is needed to cut the greenhouse-gas emissions from cars, trucks, buses, trains, and, eventually, aircraft. The government figures that U.S. electricity demand will double by 2050, even as the fuels producing it change.

There are three technologies for producing new large quantities of electricity without producing greenhouse gases: wind, solar, and nuclear.

Why Nuclear Is the Answer

Leading global energy institutions, including the International Energy Agency, are adamant that nuclear must be part of the future energy mix. Nuclear is desirable in many ways:

— It isn’t dependent on foreign supply except for some heavy components, like the castings for large pressure vessels. If needed in newer reactors, these can be acquired from reliable allies, including South Korea and Japan. Alternatively, we could reinvigorate our large component industry.

— When it comes to the supply chain, nuclear component manufacture can be brought on shore. It doesn’t have a Chinese component. Wind is dependent on rare earths — they are a multiplier in wind turbines, increasing output up to five times. More than 90% of rare earths are processed in China, even if they are mined elsewhere. It will take precious decades to replicate the Chinese rare earths infrastructure. Also, China dominates the manufacture of cheap solar cells.

— Nuclear offers long-term planning: The design life of a plant can be as long as 100 years. These plants are clean, safe — and getting safer. They have a high energy density and low land use, which contrast with solar and wind.

US Must Regain Its Expertise

Incredibly, the world, outside of China and Russia, seems to have lost the ability to build nuclear plants. It is as though talent and institutional knowledge have disappeared. Those under construction are running many times over their projected costs and a decade or more behind schedule. They represent a systemic industrial failure, whether it is Plant Vogtle in Georgia, Flamanville-3 in France (which gets 70% of its electricity from nuclear; we get 19%), or Olkiluoto 3 in Finland.

At the heart of these failures — complex and far-reaching — is a failure of welds and a shortage of welders.

As a first step, the United States, in conjunction with the nuclear manufacturing industry, needs to find out what it is that we have lost in expertise and how to recapture it. We built more than 100 reactors in the 1960s and 1970s. There were some delays back then, but they were nothing like the catastrophic ones of today.

Particularly, examining what has gone wrong with nuclear building needs to concentrate on welding. Is this an old trade that needs updating? Can we fix some of the human error that has plagued big industrial welding, from nuclear plants to new ships, through automation and AI?

A Growing Call for Nuclear in the US

Not since the 1960s, I am told by nuclear lobbyists, has the public policy apparatus been so aligned to favor nuclear. One of these lobbyists said, “Both houses of Congress are on board, the administration is on board, the regulatory agencies are on board, and public acceptance is greater than it has been in years. But the industry is on its back.”

The issue, to my mind, is not whether we can relearn how to do what we used to do but that there is no mechanism for the utilities to buy and build nuclear plants, whether they are the new generation of small modular reactors now under development or updated, large (about 1,000 megawatts), more traditional light water reactors. No utility can take the risk in the deregulated world. It is too much to ask.

The nation needs a coherent plan whereby a new generation of nuclear power can be built quickly. It has been done in the past, and it can be done again.

I would suggest — as I have suggested over many years — that nuclear needs government safety oversight, proliferation safeguards, and approval that a tranche of reactors be built on government sites, financed by the government, and sold to commercial consortia to operate. These needn’t necessarily be utility companies. Wind and solar are being developed by merchant companies in many cases.

There is a national climate crisis, and a national electricity crisis is building. Utilities are having to produce more electricity while giving up coal and gas to do it. Nuclear is the strong third leg of the future electricity stool.

Iranian Gets Life in Prison in Sweden for 1980s Crimes