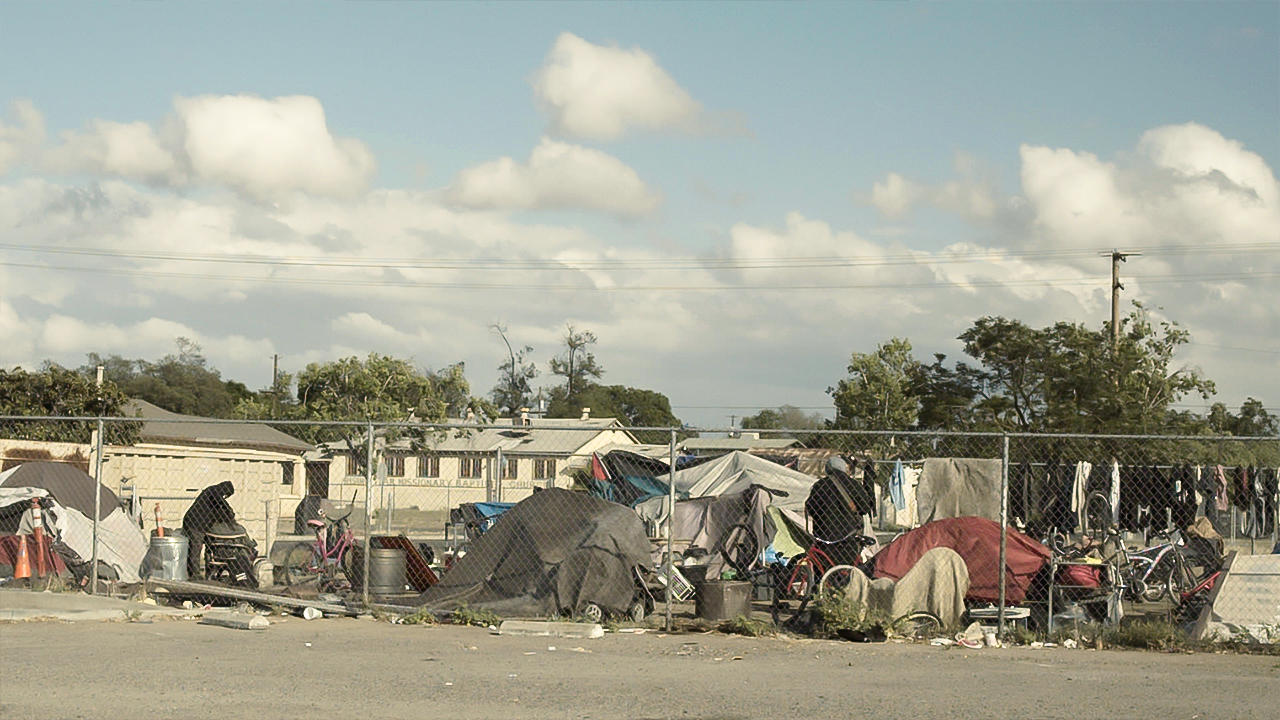 On Thursday, the Fresno-Madera Continuum of Care unveiled a report detailing how many people are homeless in Fresno and Madera counties. (GV Wire/ Johnny Soto)
Share with friends

On a cold night on Feb. 23, nonprofits and government agencies from Fresno and Madera counties conducted a point-in-time count of homeless people.

That represents about a 16% increase in homeless people since the last count in 2020,  according to the Fresno Madera Continuum of Care.

“The longer that people are on the street, the harder it is to bring them inside,” said Moreno.

How Many Are Currently Homeless in Fresno and Madera Counties?

The PIT count is a snapshot that enables agencies to estimate how many individuals are staying in encampments, living in tents, sleeping in shelters, or literally living on the streets.

Oftentimes, volunteers would have to step into tents to count how many individuals were living inside, said Moreno.

In the days after the count, volunteers followed up with many of these individuals to collect their ages, ethnicity, and other relevant information.

Volunteers are usually sent to certain hotspots, and according to Fresno County supervisor Nathan Magsig, this year they were able to cover 6,000 square miles in at least 15 cities in the Fresno and Madera region.

The number of people using emergency shelters climbed significantly since the last survey, and officials attributed the increase to the extra COVID-19 funding that both counties received for shelters.

According to the count, about 60% of homeless people are male, 39% are female, and 1% are transgender or gender-nonconforming. Nearly 80% are single, 19% are mentally ill, 15% are survivors of domestic violence, and 5% are veterans.

However, Moreno says looking at these numbers doesn’t always reflect who these people are, with many of them being heads of households or young people who aren’t ready to live on the streets.

What’s the Plan to End Homelessness?

Armed with a clearer picture of the people living on the streets, the nonprofits and local leaders have come up with a two-year strategic plan.

The FMCoC says the main goal is to reduce family homelessness by 35% and reduce single-adult homelessness by 20% by December 2023. And, that will require more permanent housing.

“Having more shelter beds is wonderful, but having permanent housing is really what we need, and that’s a long-term plan,” said Moreno.

Fresno officials say the city has made significant strides in providing not just more shelter beds, but also transitional and permanent housing.

Fresno Mayor Jerry Dyer says about 50% of homeless individuals in the city of Fresno are going to motels and emergency shelters and then transitioning to more stable housing or reuniting with family.

“We added over 700 shelter beds, we have nearly bought every motel on Parkway Drive, and we will be purchasing the remainder of them very shortly,” said Dyer. “Were definitely on the right track, and as a community, we are now providing housing for 45% of all families experiencing homelessness within the continuum of care.” 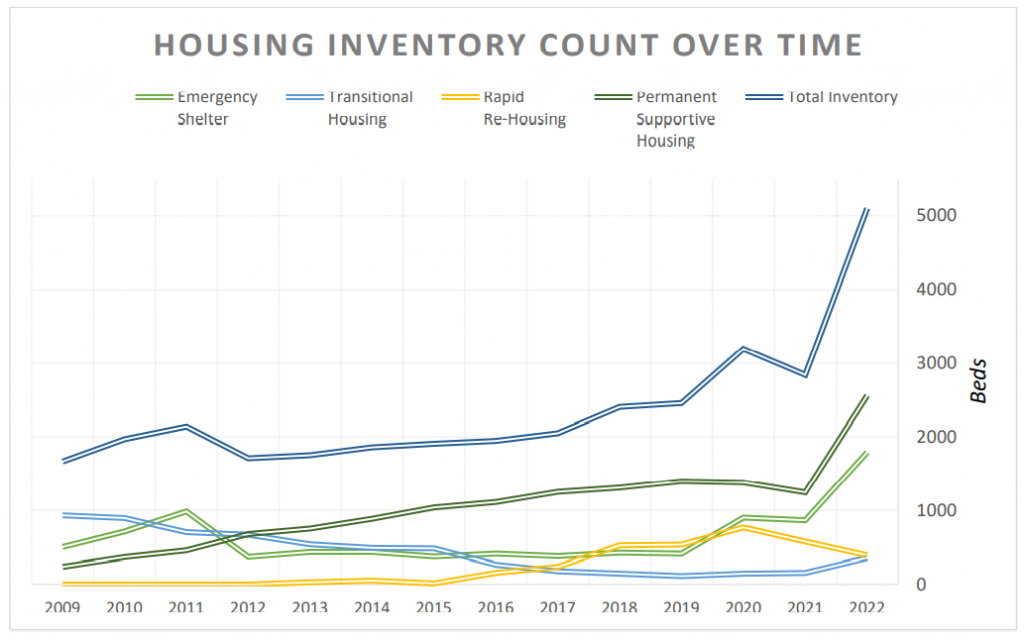 In addition, the county is working to develop a crisis stabilization unit, said Mattie Mendez, homeless coordinator for Madera County.

“Madera County is also developing a strategic plan to address homelessness,” said Mendez. “Affordable housing is also a priority and the county is looking at all avenues to encourage more affordable housing to be built.” 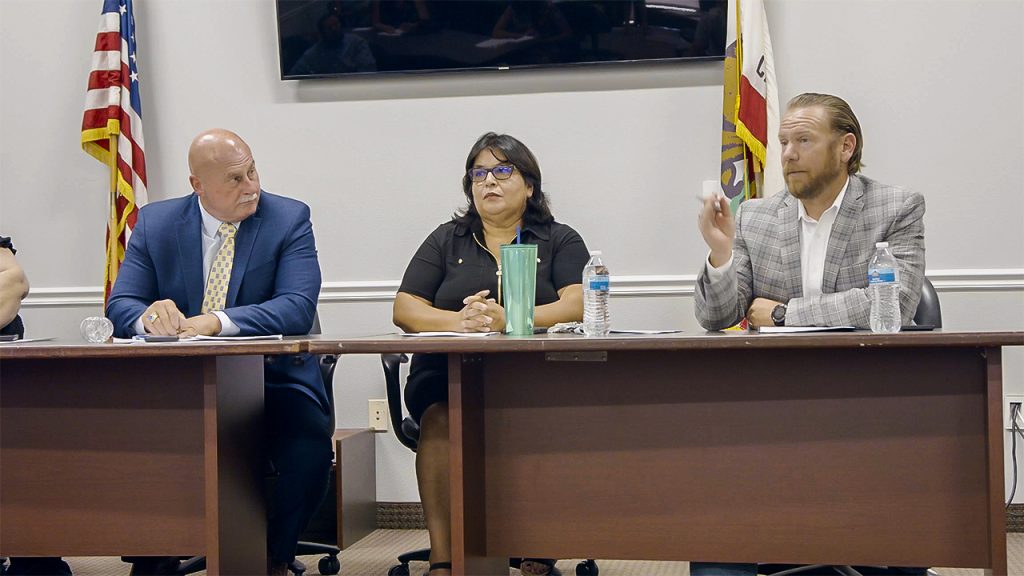