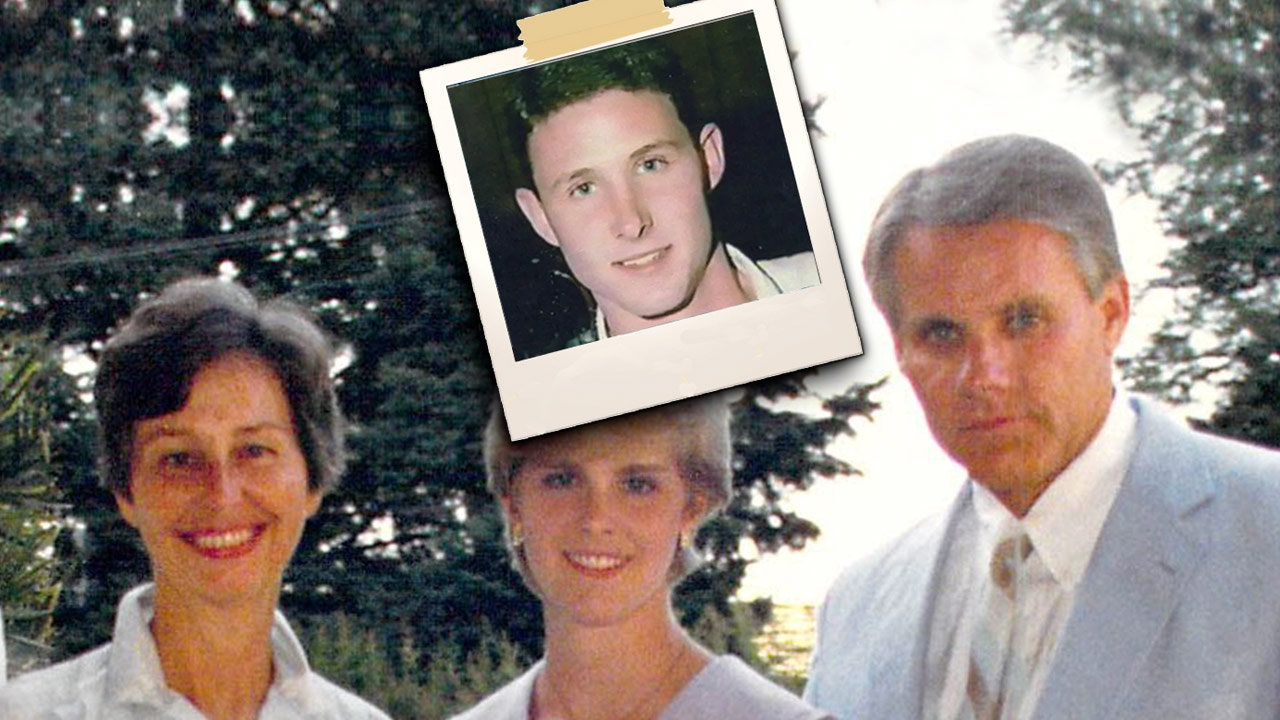 Dana Ewell, now 51-years-old, is serving a life sentence for the murders of his mother, sister, and father in their Fresno home in 1992. (GV Wire/Paul Marshall)
Share with friends

The uncle to one of Fresno’s most notorious criminals has authored a new memoir that reflects back on the shocking Ewell murders, as well as observations on other significant experiences during his lifetime.

In “Sunday Afternoons and Other Times Remembered,” Ben Ewell recounts the Easter morning phone call in 1992 notifying him that his brother, sister-in-law, and niece had been gunned down at their Sunnyside home. 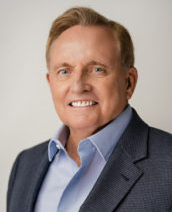 “I got a call from a district attorney, who I deal with in politics, he basically said, ‘Ben, I hope you’re sitting down because I’ve got some news for you.’ ”

A three-year investigation ultimately revealed that then 21-year-old Dana Ewell masterminded the brutal killings in an effort to gain access to the family’s multimillion-dollar fortune. Dana Ewell was convicted and is serving a life sentence without parole for the murder of his father, Dale, his mother, Glee, and his sister, Tiffany. Three others were also convicted of taking part, including gunman Joel Radovcich. 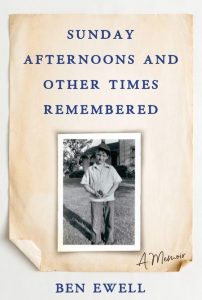 In his book, Ben Ewell describes growing up with his brothers and sister in Ohio before embarking on a cross-country journey to California to earn his law degree and begin his career.  Ben became a highly successful attorney in Fresno and was well-connected in politics, serving as Ronald Reagan’s campaign chair for the Central Valley. He was later appointed to the U.S. Small Business Administration in Washington, D.C.

Ben also talks about other milestones, both positive and painful, throughout his seven decades of life to date. He metaphorically relates his many ups and downs to riding a train.

“Sunday Afternoons and Other Times Remembered” is available for purchase at Barnes & Noble, Target, and Amazon.