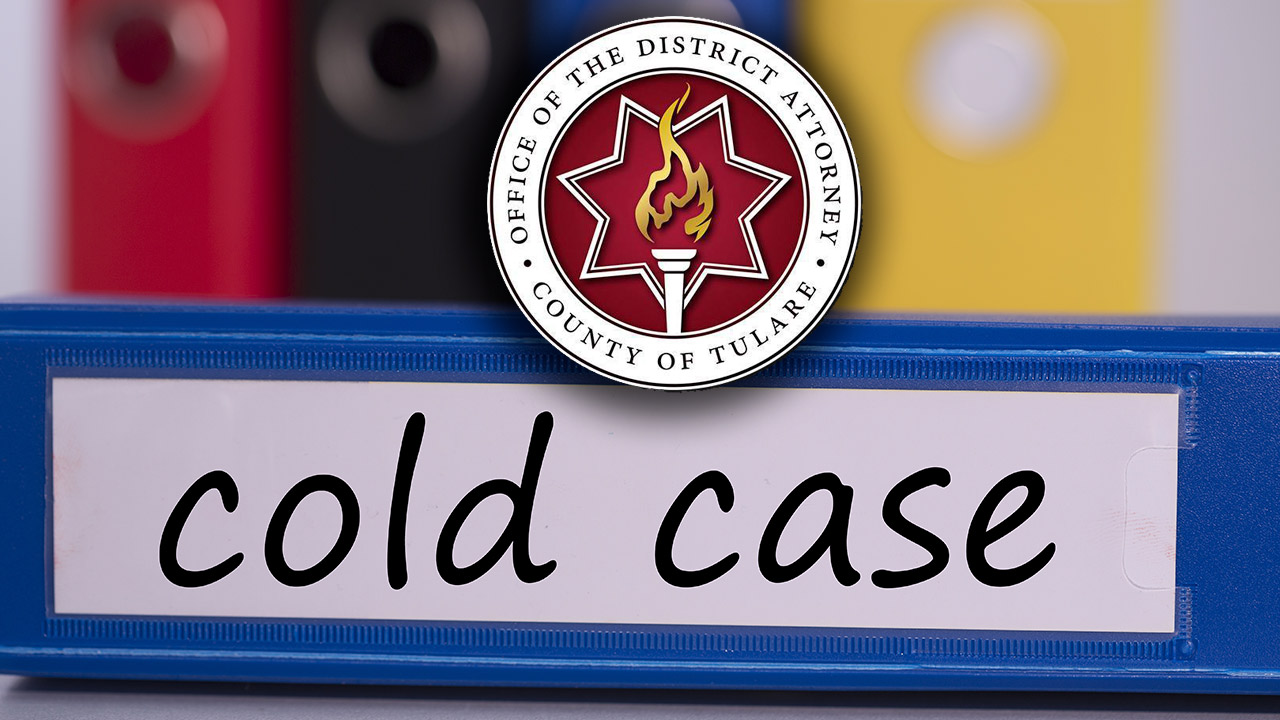 The Tulare County DA's Office has filed murder and other felony charges against Luis Villarreal, 34, in a 2008 cold case homicide. (GV Wire/Paul Marshall)
Share with friends

DNA from a 2008 shooting death has led Tulare County cold case investigators to the man who allegedly killed Hernan Diaz.

Tulare County District Attorney Tim Ward announced Wednesday morning that one count of murder and other felony charges have been filed against Louis Villarreal, 34.

At the time of Villarreal’s arrest last week, he was serving time in Tulare County Jail for a recent misdemeanor conviction, the DA’s office said.

Villarreal pleaded not guilty at his arraignment on Monday. He is being held without bail. If Villarreal is convicted of murder, he faces life in prison.

The DA’s office alleges that on Aug. 12, 2008, Villarreal shot Diaz multiple times through a bedroom window of an apartment complex in the 1300 block of East Birch Avenue in Tulare. It is further alleged that Villarreal was performing a gang hit.

In Mideast, Biden Cites ‘Bone Deep’ Bond Between US, Israel