Even Democratic Allies Must Take Issues to the Ballot 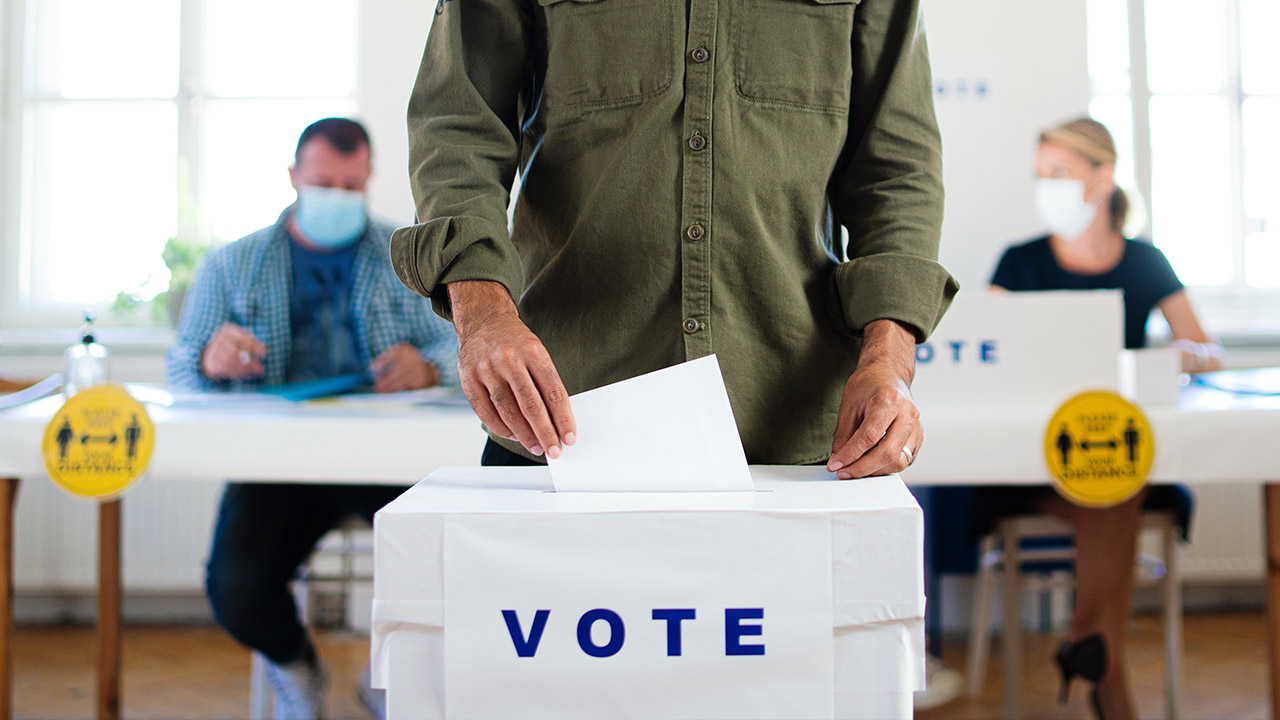 Most of the seven ballot measures that are being placed before voters this year are sponsored by interest groups that Democrats already generally support, says Dan Walters. (Shutterstock)
Share with friends

Democrats hold virtually all of the positions of political power in California.

They have the governorship, both U.S. Senate seats and every other statewide office. Democrats also occupy three-quarters of the Legislature’s 120 seats and a like portion of the state’s congressional seats.

In theory, therefore, they could enact just about every policy or program they and their allies, such as labor unions and environmental and consumer advocates, would desire.

Strangely, however, most of the seven ballot measures that are being placed before voters this year are sponsored by interest groups that Democrats generally support.

That was demonstrated over the weekend when the state Democratic Party endorsed four of the seven. The ballot would have been even more loaded with ballot measures sponsored by Democratic allies but two — one dealing with medical malpractice damages, the other with plastics — were withdrawn after the contending interests reached compromises on replacement legislation.

—Proposition 1, a constitutional amendment to bolster the right to abortion, hurriedly placed on the ballot by Democratic legislators after the U.S. Supreme Court reversed its Roe v. Wade ruling on abortion rights;

—Proposition 28, which guarantees more financing for arts and music education in the public schools;

—Proposition 30, a tax increase on those reporting $2 million or more in income to provide funds for infrastructure supporting zero-emission vehicles.

The abortion rights measure had to go on the ballot because constitutional amendments must receive voter approval, but the other three gaining party endorsements could have been enacted by the Legislature. Taking them to the ballot is another indication that despite Democratic hegemony in the Capitol, internal ideological fault lines often make it difficult, and perhaps impossible, for the party’s allies to have their way.

Only one of the seven measures could be said to have come from the right. Proposition 31 is a referendum sponsored by the tobacco industry to overturn a 2020 state law banning flavored tobacco products. The party opposed the industry’s effort by endorsing a “yes” vote on the measure, which would ratify the law.

That leaves the two competing sports wagering measures, Propositions 26 and 27. The former is sponsored by some Indian tribes that own casinos and would allow sports betting only within casinos or at a few horseracing tracks.

After it qualified for the ballot, a coalition of big on-line sports wagering operations, led by DraftKings, FanDuel and BetMGM, hustled to place a rival measure on the ballot to sanction on-line bets, promising that taxes would support mental illness and homeless programs.

The party opposed Proposition 27, the on-line measure, but could not agree on a Proposition 26 position and declared neutrality. Although the tribal measure has received widespread support from local and regional Democratic Party groups, there’s a tactical division among the tribes, with some even backing Proposition 27.

The fact that sports wagering became a very expensive ballot battle, with more than $300 million already committed for campaigns for and against the rival measures, also testifies to the limits of the Capitol’s ability to resolve issues.

Casino-owning tribes have been closely allied with Democrats for several decades as they bootstrapped their way into a monopoly on casino gambling in the state. However they could not gain legislative approval for extending their monopoly into sports wagers. Finally, after the issue had kicked around the Capitol for several years without resolution, Proposition 26’s tribal coalition decided to take it to voters.

Recession Has Arrived: Depth And Duration Dependent On The Fed