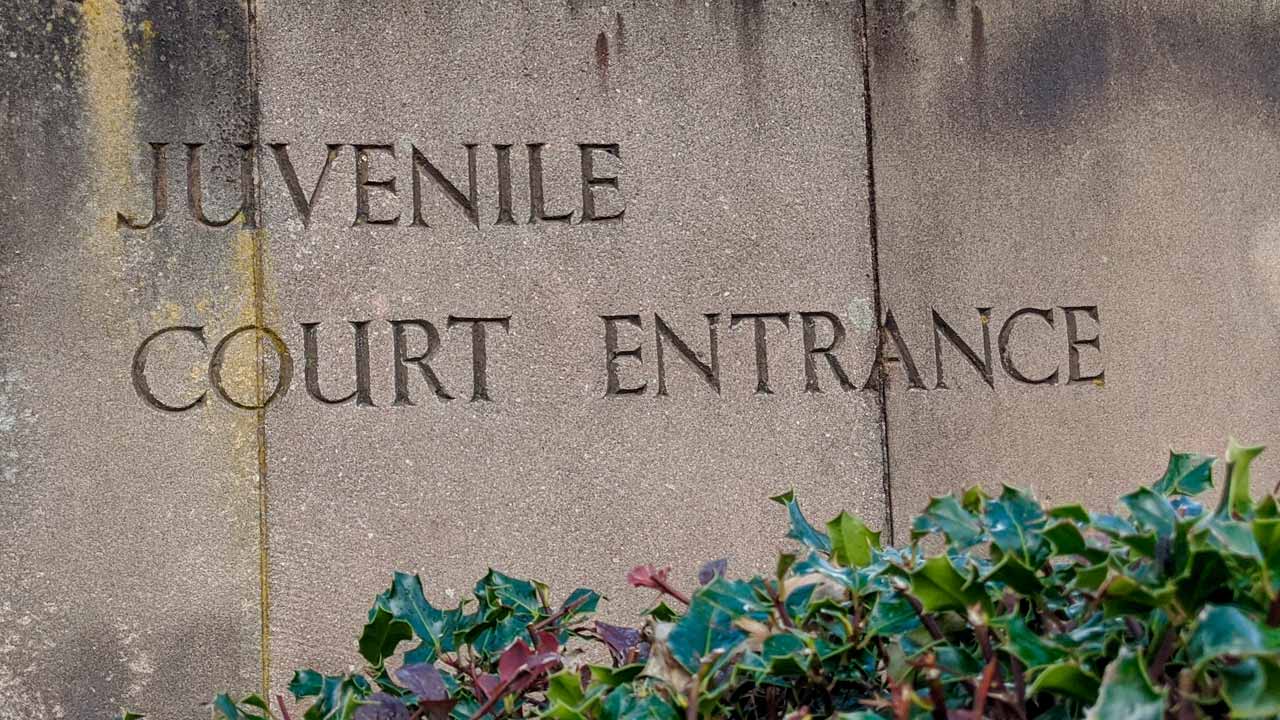 However, in 2018 the state Senate reversed the will of the voters in passing Senate Bill 1391 to prohibit charging anyone under 16 as an adult, but allowing judicial discretion if a prosecutor seeks to charge 16 and 17 year olds as adults.

Charging juveniles as adults sounds draconian. There is a compelling case to be made that once a juvenile is convicted as an adult, reaches 18, and is transferred to adult prison, their future prospects are bleak. 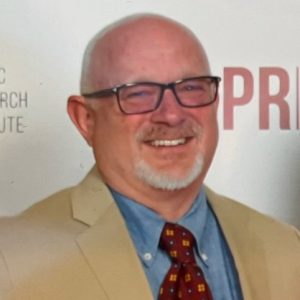 But prior to SB 1391’s passage, district attorneys rarely ever charged juveniles as adults. Known as “adult court dispositions,” their numbers peaked in 2010 at just over 700 statewide and declined to under 200 in 2017 before lawmakers acted. Even at its peak, many adult court referrals went to the now closed California Youth Authority as “youthful offenders” and never saw the inside of an adult prison.  A few were charged and sentenced as adults for good reason.

Consider the case of Adrian “AJ” Gonzalez.  On July 27, 2015, 8 year old Madyson “Maddy” Middleton was reported missing from her Santa Cruz home. Barely 24 hours later, her body was discovered inside a garbage bag that had been dumped in a recycling bin near where she lived – and died. Not long after, Santa Cruz police arrested Gonzalez, a 15 year and 8 month-old neighbor, for her murder.

The evidence was overwhelming including video footage showing Gonzalez dumping her body where she had been found. Forensic evidence linked him to the crime and showed that she had been sexually assaulted and stabbed.

Despite a court ruling that Gonzalez be charged as an adult, the state Supreme Court ruled in 2021 that SB 1391 was retroactive to juveniles currently facing adult prosecution. Taking advantage of his legal good fortune, Gonzalez confessed and pleaded guilty. He will be freed in 2024.

By 2019, adult dispositions dipped to below the number of juveniles charged with murder and in 2020 California saw juvenile homicides increase. That means juvenile murderers as old as 17 and 11 months can be released before the expiration of juvenile court jurisdiction at age 25.

There are two reasons to charge juveniles as adults. One is that their crime is so egregious that the perpetrator is not suitable for rehabilitation within the juvenile system. Surprisingly, the other is that exempting a class of people from criminal prosecution makes them far easier to exploit by older, more sophisticated criminals. In Oliver Twist, Dickens identified that person as Fagan.  Today they are the leaders of California’s criminal street gangs.

Thanks in part to SB 1391, those gangs again have at their disposal youths who they lure into criminal activity with the promise of safety, friendship, and relative wealth that is essentially risk free. In short, juveniles are now less safe.

If an officer stops a car full of gang members, who will claim ownership of any contraband, drugs, or guns in the car? The juvenile, of course. The juvenile is always in the car.

Prop 21 made juveniles legally equal in terms of criminal culpability, thus granting prosecutors a valuable tool to obtain their cooperation in testifying against older, more sophisticated gang members. Successful gang prosecutions went up while juvenile prosecutions – and all crime – went down.

Today that legal tool has been taken away from California’s prosecutors and gangs know it. After reaching a ten-year low, homicides by juveniles are now up.

Voters should consider that even well-meaning criminal justice reforms can have the opposite effect when poorly conceived, researched, and implemented. SB 1391 is just such a reform.

Steve Smith, a former police officer and former criminal justice professor, is a senior fellow in urban studies at the Pacific Research Institute.

Even Democratic Allies Must Take Issues to the Ballot