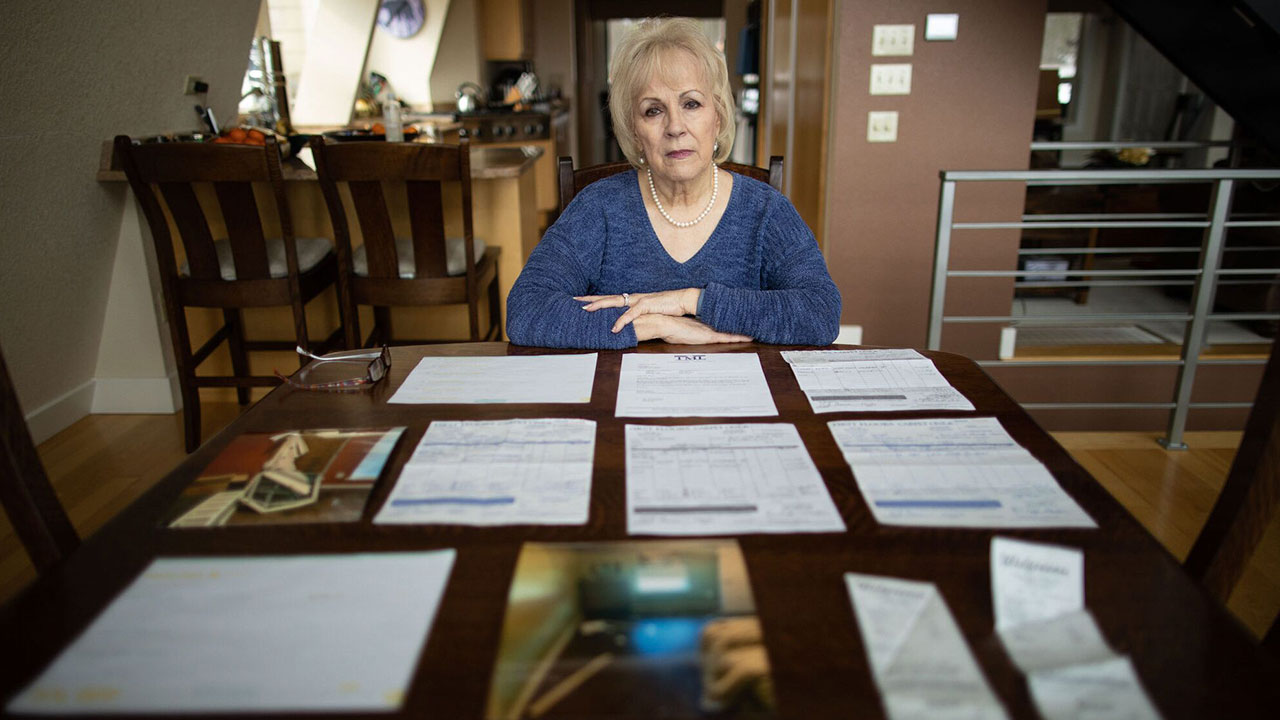 Vicki Baker fought back and won after a SWAT team destroyed her home in McKinney, Texas. (Institute for Justice)
Share with friends

A local SWAT team enters your home and tears it apart while looking for a suspect with no connection to you.

You submit a homeowners insurance claim only to have it rejected because the damage is the government’s fault.

It’s a nightmare scenario, but one that finally might be shifting so that homeowners are at least compensated for their losses.

As reason.com reports, a federal jury recently awarded a woman in McKinney, Texas, $59,656.59 in a surprising decision “after a SWAT team careened through her fence, detonated explosives to blow her garage door off its hinges, smashed several windows, and drove a BearCat armored vehicle through her front door to apprehend a fugitive that had barricaded himself inside.”

Vicki Baker won her case with help from the nonprofit Institute for Justice, which is based in Arlington, Virginia.

‘These People Must Be Compensated’

“My priority has always been to make sure that cities like McKinney cannot treat other people the way I’ve been treated,” said Baker in an IJ news release. “I expect today’s victory to send a message to governments across the country that they have to pay for what they break.”

Said IJ attorney Will Aronin: “Pursuing a fugitive is a legitimate government interest, but if the government deliberately destroys innocent people’s property in the process, those people must be compensated.”

The jury’s verdict came after U.S. District Court Judge Amos Mazzant III ruled that the destruction of Baker’s home was a “taking” that required the city to pay just compensation.

The judge’s decision ” marks a sea change in the law,” said IJ Attorney Jeffrey Redfern. “Everyone agrees with the general proposition that the government has to pay for the property it takes, but courts across the country had held that this rule just did not apply to the police. But the police are part of the government, which this victory makes abundantly clear.”

Read more about Baker’s case at this link.