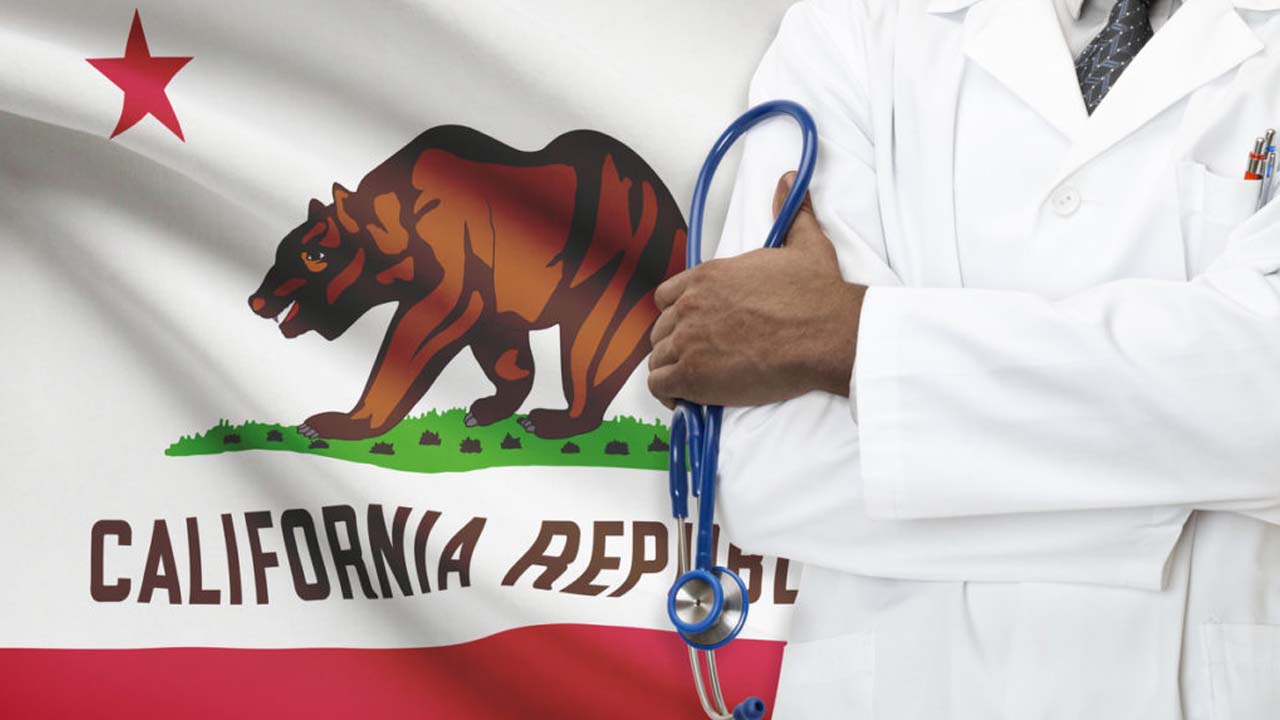 Medical care in California is a patchwork of federal, state and local government services, plus those financed by employers and — rarely — individual people.

It’s also, by far, the largest single component of California’s $3.4 trillion economy with upwards of 2 million workers and at least $450 billion in spending from all sources, an average of more than $11,000 per Californian.

Virtually every facet of the system is subject to some form of governmental oversight — not surprisingly since the federal government pays half of the costs, and state and local governments kick in another 30%.

Given the huge amounts of money involved in medical care and its impact on the lives of nearly 40 million Californians, it’s also not surprising that it draws enormous attention from California’s 120 legislators.

However, it should be surprising that those lawmakers, only a handful of whom have direct professional medical training and experience, exercise minute control over who can perform what medical procedures on which part of the human anatomy.

They do so most directly by defining the “scope of practice” of each professional licensee, and the Capitol has seen bitter turf battles over those definitions, often pitting one medical specialty against a rival faction. A prime example was the years-long conflict between podiatrists and orthopedic surgeons over who had the legal right to perform surgery on the ankle, a battle that the podiatrists eventually won.

One would think that scope of practice should hinge on training and other professional factors, rather than campaign contributions, lobbyist influence and other features of raw politics, but that’s not the way it is.

Scope of practice, however, is just one narrow issue that draws legislative attention. Another is decreeing which maladies must be covered by health insurers, with advocates for victims of specific illnesses jousting with insurers over their inclusion or exclusion.

One aspect of the insurance coverage issue is the perennial conflict between insurers and medical care providers — physicians, especially — over “prior authorization.” It’s the requirement imposed by health care plans on doctors to get permission before ordering certain diagnostic or treatment procedures, and it’s the subject of an intense political duel this year.

Health insurers contend that prior authorization saves money by limiting procedures to only those necessary for a positive outcome and avoiding duplication. Doctors argue that having non-physician insurer employees make those decisions undermines their professional judgement about what’s best for patients.

Sen. Richard Pan, a Sacramento Democrat who is also a doctor, is carrying a bill that would loosen up prior authorization rules for doctors who have low levels of having treatment requests denied. The California Medical Association is the measure’s prime sponsor, joined by other physician organizations. The California Association of Health Plans is leading the opposition, which also includes some physician group practices.

Pan and his backers argue that loosening prior authorization requirements would give doctors the necessary freedom to maximize positive outcomes for their patients while insurers, in a recent circular, brand Senate Bill 250 “a one-size-fits-all bill that will decrease health care transparency, raise premiums and potentially worsen healthcare outcomes for patients.”

Both sides are probably correct to some degree, but it’s impossible for anyone without deep knowledge of medical procedures and insurance underwriting to say which makes the better argument — and that includes legislators who despite their ignorance will eventually pass or defeat the bill.

So far, Pan and the California Medical Association are winning the political conflict. His bill has passed the Senate and is now pending in the Assembly.