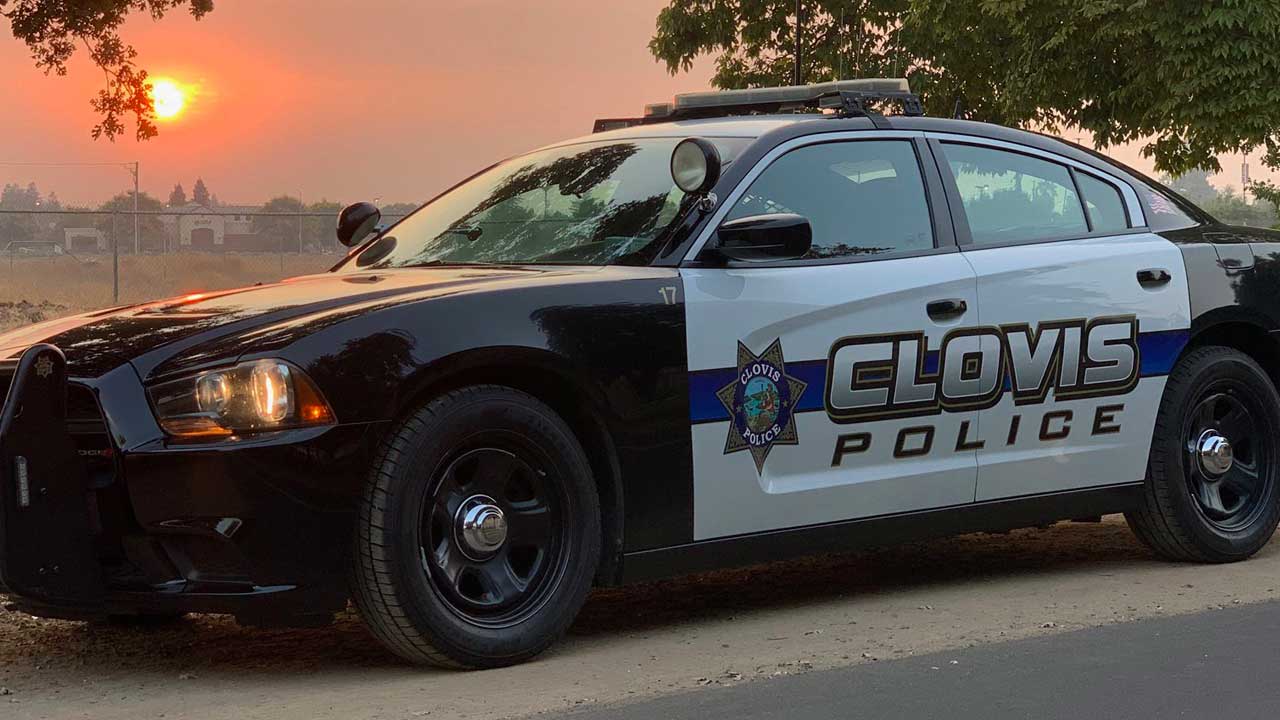 The Clovis Police Department says it continues to work on diversity in recruitment and hiring. (Clovis PD)
Share with friends

The Clovis Police Department is 75% white, twice as much as the greater Fresno metropolitan area, the Fresno County Civil Grand Jury says in a report released Monday morning.

The grand jury found that Clovis PD “has made significant efforts to ethnically diversify the department to include African American and other sworn officers of color,” but has not yet met expectations.

However, the grand jury found no evidence of systemic racism in hiring.

In response, the Clovis Police Department said it agrees with the grand jury report summary that says the department has made significant steps to increase diversity but has not met its expectations.

“The results have not met our expectations, because our expectations are high,” the department said in a news release. “But important strides are being made. Over the past two years, 23% of Police Officers hired by the Clovis Police Department are Female, 36% are Hispanic, 9% are Indian, and 5% are Asian.”

African American officers make up only 2% of Clovis Police Department, while the city’s population is 2.9% Black. The grand jury found that the department is “nearly reflective” of the city’s racial and ethnic makeup, but much less diverse than the Fresno metropolitan area.

Clovis police officers presumably would come into contact with people who are not Clovis residents but live in the greater Fresno metropolitan area.

The grand jury review came in response to a citizen complaint about the department’s hiring and staffing practices that resulted in only one African American sworn officer on the force in 2020 — the same as in 1990.

The complainant noted that other police agencies have had greater success in hiring African American officers from the same pool of candidates, even though Clovis PD has a “superior” compensation package.

City of Clovis and police department leaders told the grand jury there is a misperception that Clovis PD does not welcome candidates of color, particularly African Americans. At the same time, most of the leadership said they were unaware of specific objectives to recruit candidates of color and increase diversity.

The grand jury reported that Clovis Police leadership created a Citizens Diversity Committee in 2018 to help generate strategies to increase diversity in the applicant pool.

That same year department leaders created a Diversity Strategic Plan that established a set of goals, including:

In its response, Clovis Police said that the actions it has taken, such as creating a Citizens Diversity Committee, has helped shape the department’s recruiting efforts over the past three years.

“You can find our recruitment team connecting with candidates from ethnically diverse backgrounds monthly at police academies, colleges, and community events, including at the Fresno Juneteenth Festival, where we were the only participating law enforcement agency,” the department said.

Individuals from all backgrounds are welcome to apply for sworn and nonsworn jobs that are posted on the department’s website, JoinClovisPD.com, which is regularly updated, the department said.