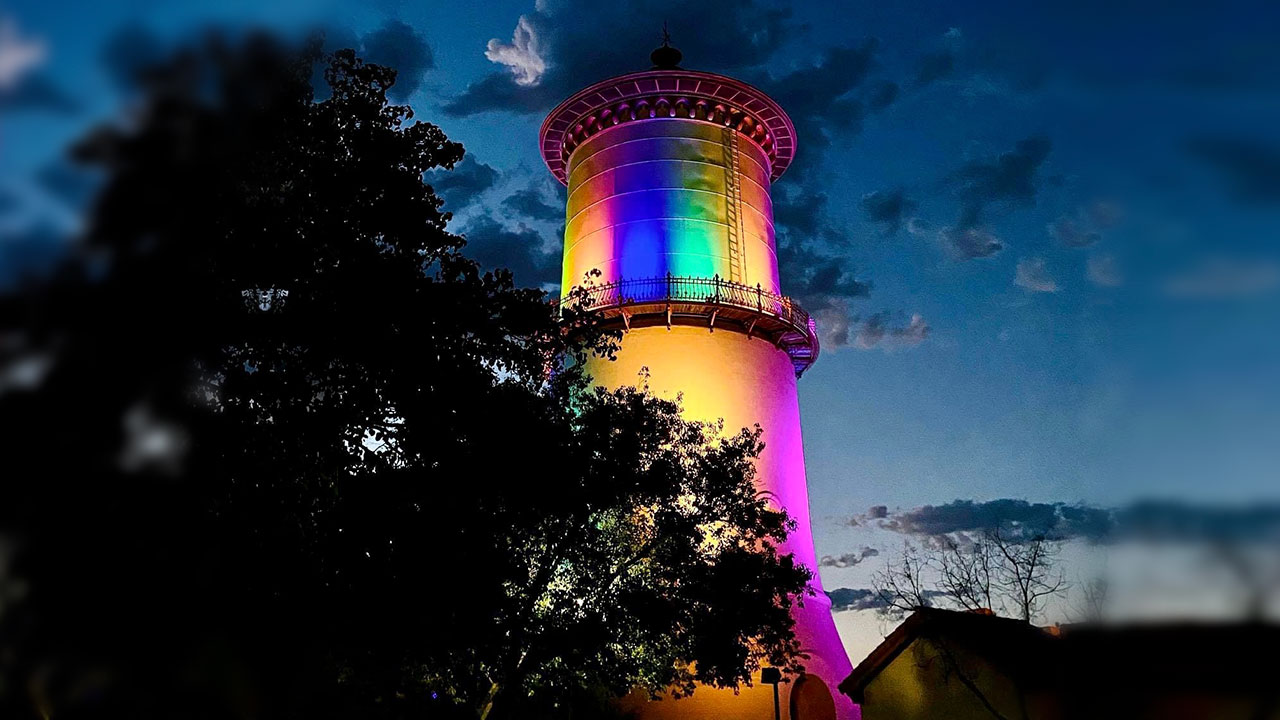 A drag queen performance is among the scheduled activities at the after-hours function. The program, along with the raising of the Pride flag at Fresno City Hall earlier this week, prompted criticism from some religious and political leaders.

“We are concerned with the Fresno Chaffee Zoo hosting a drag queen show, followed by a meet and greet where children will be present,” said Pastor Elias Leora at a Wednesday news conference attended by over 100 supporters. Loera, who leads the Family Christian Assembly of God, said “(w)e cannot be silent concerning openly dangerous or offensive behaviors.”

However, while the criticism has been loud, it apparently has not discouraged attendance. In fact, the zoo announced on Thursday afternoon that tickets for the event are now sold out.

“This is a free event, and all were welcome to RSVP to attend in support of Pride month and LGBTQ families,” said Valdez. “Like every event at the Zoo we cap our numbers in advance based on a number of factors; this event has reached capacity and we are no longer accepting RSVPs.”

For those who were able to acquire tickets, organizers have established a set of rules they would like attendees to follow.

Colorful rainbow attire and accessories that embrace and celebrate Pride month are welcome. But representatives of the Fresno Economic Opportunities Commissions, which is coordinating the event, said clothing that reveals too much chest, thighs, stomach, and/or underwear is not permitted. EOC staff said there is a ban on clothing that expresses profane, rude, racially insensitive, gang-related, or abusive language. Those who don’t comply will be denied admission.

During the three-hour event, the zoo grounds will feature booths with information on services and resources of interest to the LGBTQ community, as well as arts and crafts activities for families and children. Entertainment will include a pop music lip-synch show by a group of drag queen performers.

Other Pride celebrations have continued through the month of June. On Wednesday evening, Fresno’s historic Water Tower was illuminated in a bright array of rainbow colored lighting.

Fresno City Manager Georgeanne White told GV Wire that the lighting was the work of Water Tower tenant Albee Sanchez, who is leasing and renovating the facility for a planned coffee bar. 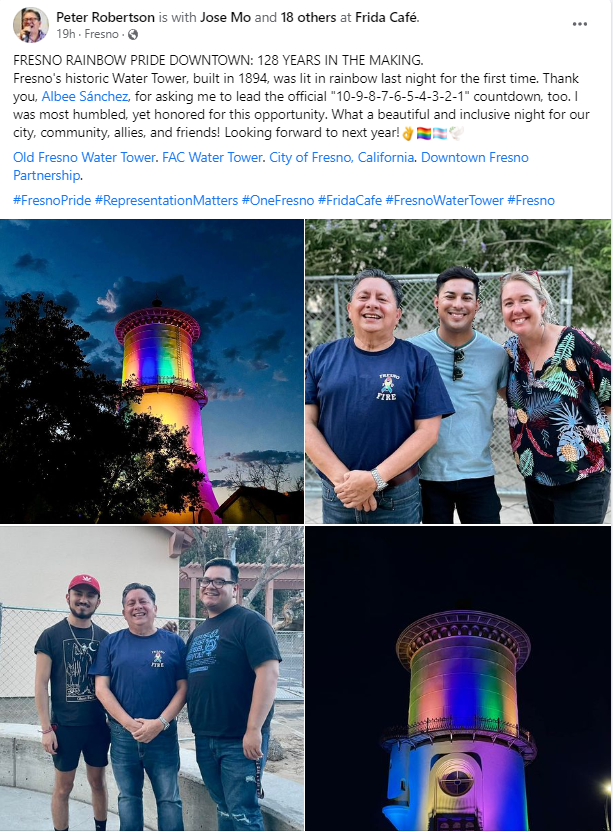 Supreme Court Sides With Coach Who Sought to Pray After Game

Posts Warn ‘All’ Strays to be Euthanized Ahead of New Fresno Shelter Opening. What Agency Says