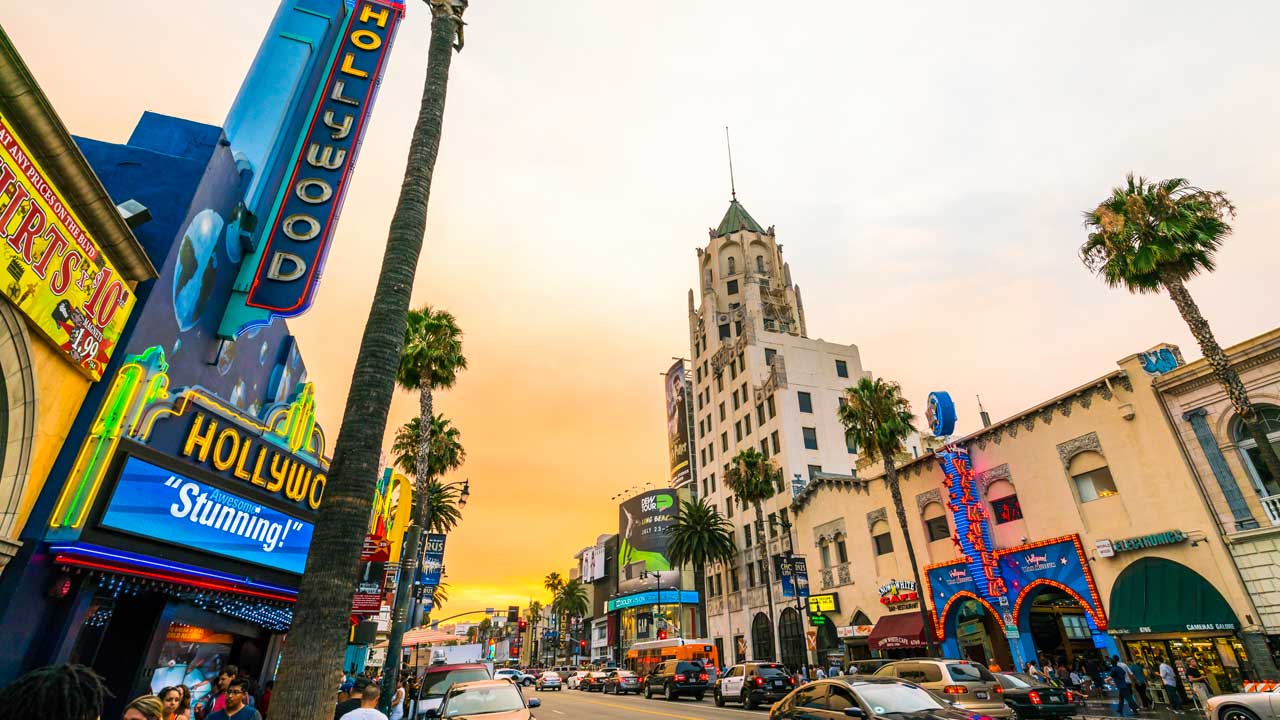 —The business side of the Southern California entertainment industry is a snakepit of uber-complex financial deals, contracts and very creative accounting that hides behind a façade of glitz and artistic pretensions.

—Although the industry is only a tiny slice of California’s $3.5 trillion economy, its glamorous image garners fawning attention from the state’s politicians.

Those two facts mean that governors and legislators are prone to doing the bidding of industry figures with a special subsidy for film production from California taxpayers, just one of many examples.

Occasionally, the industry’s internal disputes — mostly those over how to divvy up the revenue from movie tickets, recording sales and other products — make their way to the Capitol for resolution.

One of the longer-running conflicts is over a California law, Labor Code Section 2855, that prohibits personal service contracts from running more than seven years. In theory, it encourages music and film executives to invest in the development of new talent by guaranteeing that they will see returns on their investments for at least seven years while prohibiting long-term contracts that would hold actors, singers and other artists in bondage.

Over the years, there have been several attempts to modify the seven-year period by those who would benefit financially, sometimes to make the contract period longer, sometimes to weaken it, but none has succeeded. However, the current session of the Legislature is seeing a new effort to alter the law, using the time-dishonored practice of “gut and amend.”

It’s a way to introduce new legislation outside of the usual committee hearings and floor votes. A bill that has already passed one house is stripped of its contents (gutted) and the new bill is inserted as an amendment, thus leapfrogging over the regular processes.

In February, Assemblyman Ash Kalra, a San Jose Democrat, introduced Assembly Bill 2926, which in essence would give musicians and actors a way to escape from their seven-year contracts and/or work for others while under contract.

The legislation was backed by entertainment industry unions and some well-established entertainers and mirrored similar legislation that had failed in the past.

The bill faced tough opposition from recording and movie industry executives, who said it would destroy a system that has been mutually beneficial, and stalled out. Kalra then split it into two gut-and-amend bills, one for the movie industry (Assembly Bill 437) and one for the recording industry (AB 983), both now awaiting action in the Senate’s labor committee.

AB 983 is particularly interesting because if enacted it would apparently help Irving Azoff, arguably the recording industry’s most prominent figure, launch a new record label, Giant Music. According to entertainment industry media outlets, it would make it easier for Giant Music to recruit top-drawer musicians now under contract to other recording companies. Ironically, when a similar bill was proposed 35 years ago, Azoff, then head of the MCA entertainment colossus, strenuously opposed it, saying it would ruin the industry.

There are no good guys or bad guys here. The Legislature is being asked to insert itself into a conflict between competing elements of the entertainment industry by tilting the legal playing field.

Lawyers who specialize in navigating through the snakepit could maximize their billable hours, but there’s nothing in either bill to benefit the larger public.

The Legislature should stop wasting its time on this issue and give more attention to issues that really matter such as our looming shortages of water, housing and electrical energy.