Think Before You Vote on This Sports Gambling Measure: Valley Leaders 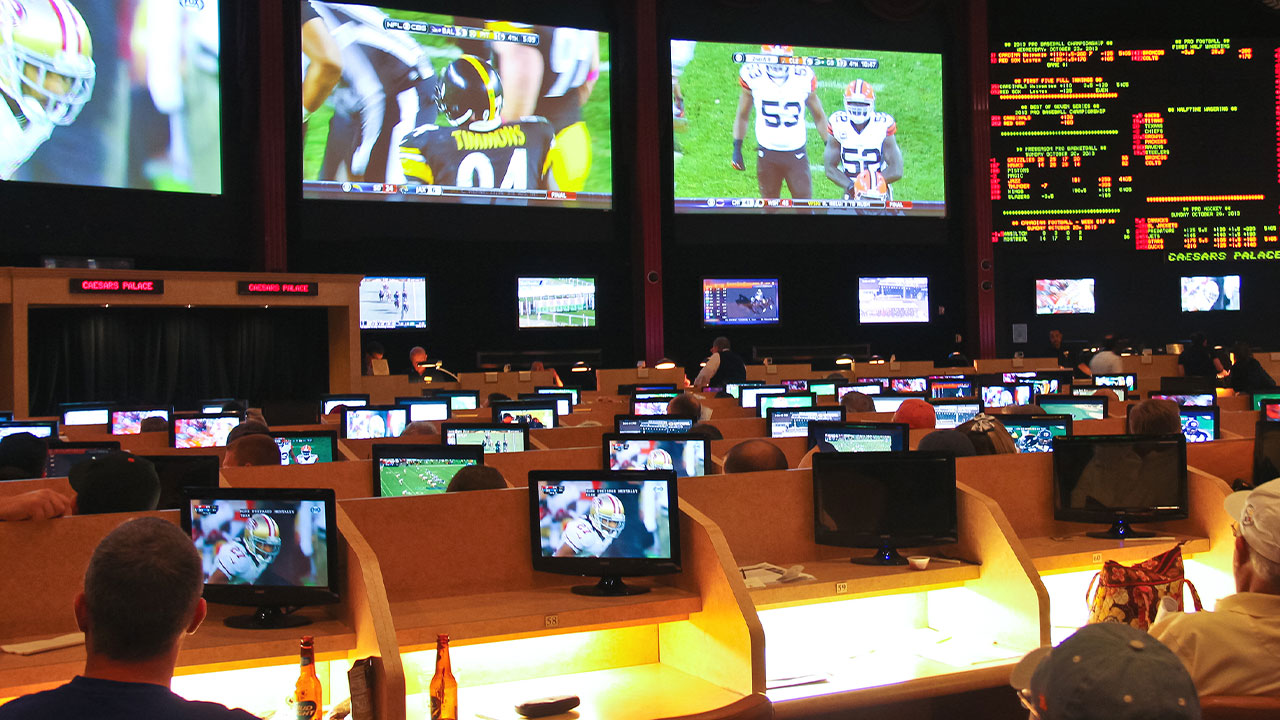 Sports gambling could become legal this November thanks to a new ballot measure, but local leaders say it would result in lost revenue and jobs in Fresno. (Shutterstock)
Share with friends

Leaders from across the Valley joined together on Thursday to oppose a sports betting measure on the November ballot.

The measure referred to as the Tribal Sports Wagering Act hopes to legalize sports betting at American Indian gaming casinos and licensed racetracks in California.

However, those speaking at a news conference outside Fresno City Hall said the measure would result in $1 million in tax revenue losses for local programs and services.

“My advice to the voters this November is to be very discerning and be very careful before you cast your vote on any initiative, but especially this one,” said Clint Olivier, a former Fresno city councilmember who heads the Central Valley Business Federation.

Olivier said that the measure would shed local jobs and businesses because provisions in it pave the way for an avalanche of lawsuits.

So What’s The Measure Really About?

If the ballot measure passes, Californians could legally bet on the Lakers, Warriors, Dodgers, Rams, and other teams — so long as they placed their bets at a tribal casino or horse-racing track.

It is estimated that legalizing sports betting in the state would bring in at least $1 billion in gross annual revenue; $3 billion if the state allowed online wagering — another proposal on the ballot.

Why the Local Opposition?

Those at the news conference said that it’s important to read the measure’s fine print and understand all of the implications.

“So this November, there are going to be a number of competing and varying ballot measures that have to do with online gaming — this one does not,” said Olivier. “This one is all about what we call PAGA lawsuits and it could be very, very harmful.”

According to Oliver, the initiative would amend the state constitution to allow tribal casinos to use the Private Attorney’s General Act (PAGA).

This act, says Olivier, would open the door to a slew of lawsuits by tribal casinos against locally owned card rooms, endangering Fresno’s Club One Casino.

“The city of Fresno collects $1 million in tax revenue from Club One casino alone and that money goes to funding essential city services — curb repair and gutter and sidewalk and tree trimming — that people rely on the city of Fresno to provide,” said Olivier. 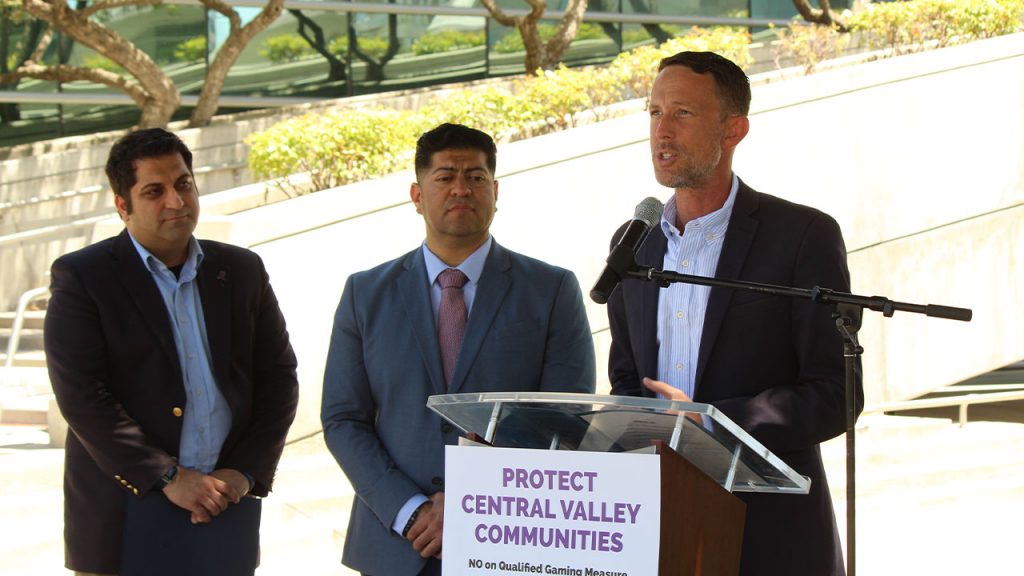 “We receive over $1 million from our local card room folks here. They employ over 400 people and we know that those resources are used for our parks, for our police, and fire infrastructure in our communities,” said Fresno City Councilmember Luis Chavez.

Fellow councilmember Mike Karbassi agreed with Chavez, stating that the measure would eliminate jobs in the community.

“There are better ways for our state to legalize sports betting without directly harming the residents of the Central Valley,” said Karbassi.

“California voters must pay close attention to the fine print in this initiative so they know exactly what the qualified tribal gaming initiative will do by eliminating jobs and stifling economic opportunity in a region … that needs it the most.”