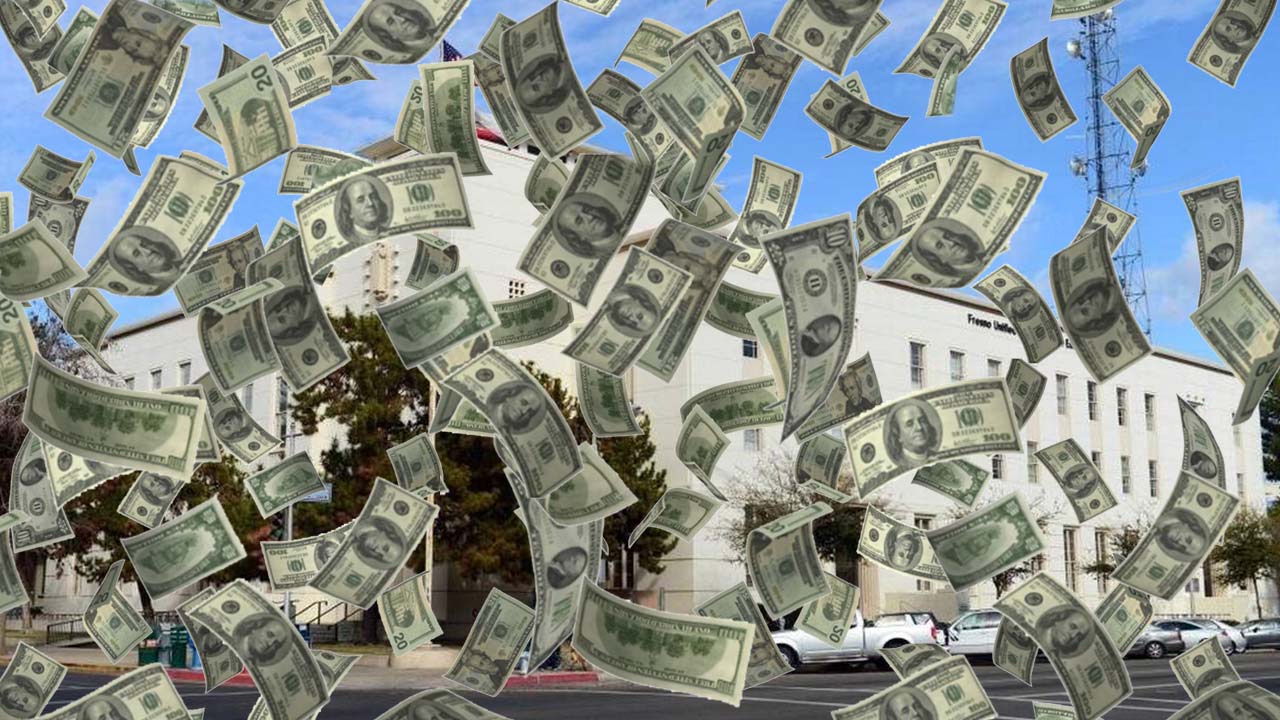 The School Board will meet in the downtown Education Center at M and Tulare Streets. (GV Wire Composite/Paul Marshall)
Share with friends

The Fresno Unified School Board is scheduled at Wednesday’s meeting to adopt a $2.02 billion budget for the 2022-23 fiscal year. The proposed budget, which has been boosted with federal and state pandemic recovery money, is about $400 million higher than the spending plan for the current fiscal year, which ends June 30.

The board meeting will begin at 6 p.m. and be held in the downtown Education Center at M and Tulare streets. The public hearing on the budget is tentatively scheduled for 7:40 p.m., but it could be delayed.

The budget discussion and vote to adopt will follow what could be a contentious agenda item, a proposed contract amendment to put Fresno police officers on middle school campuses as school resource officers. The current contract between FUSD and the Fresno Police Department puts police on high school campuses.

The proposed 2022-23 budget projects expenditures of $2,020,700,122. District spokeswoman Nikki Henry did not immediately respond to a query as to whether this is Fresno Unified’s biggest budget ever. Later Wednesday she confirmed that it is the largest in the district’s history.

The district has received nearly $770 million in “one-time recovery funds,” which have been provided by the state and federal governments to assist with recovery from the pandemic.

The district is targeting the funds on student instructional and social-emotional interventions, health and safety improvements, and “reimagining facility and technology use.”

Some of the uses include purchasing interactive panels for all elementary classrooms, supporting student devices, buying a GPS bus system and bus-washing system, and preparing five teachers on special assignment for promotion to vice-principal.

The general fund is the majority of the budget and totals more than $1.5 billion.